Organisers are searching for people to fill a variety of roles including transport, meet and greet, media operations, accreditation and sport-specific roles, between 13-19 July. 07 Nov 2014
Imagen 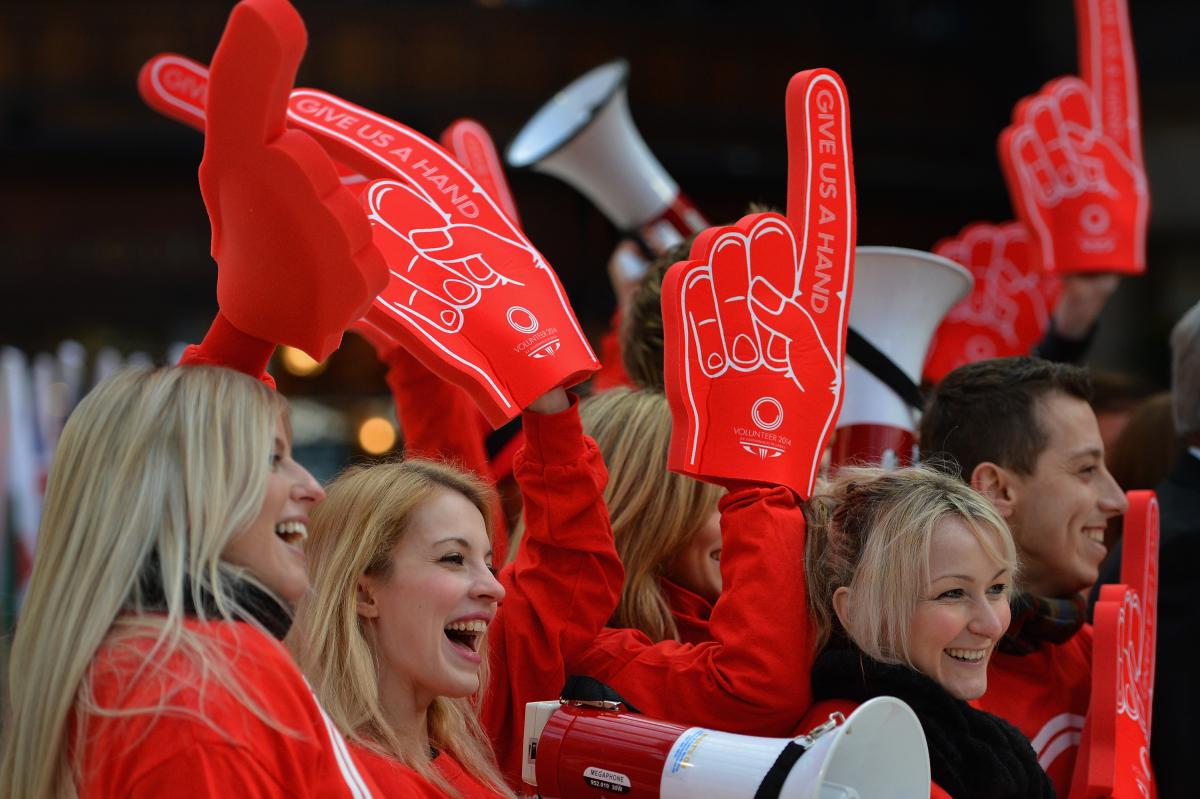 Staff from the Glasgow 2014 Commowealth Games help with the opening of volunteer applications.

This is another great opportunity to be involved in a major global Championships event, helping us to provide the athletes and fans with a fantastic experience in 2015.”

Recruitment is through an online application process. The final deadline for applications is 30 January 2015.

A range of roles are available, including transport, meet and greet, media operations and accreditation, as well as some more sport-specific roles.

Natasha Cuthbert, Glasgow 2015 Project Manager, said: “Volunteers will play a central role in the delivery of the Championships, welcoming the world to Glasgow. The Games Makers at London 2012, and more recently the Clyde-Siders at the Commonwealth Games, have really changed the face of sports volunteering in the UK. This is another great opportunity to be involved in a major global Championships event, helping us to provide the athletes and fans with a fantastic experience in 2015.”

The World Championships are expected to see more than 650 athletes from more than 60 countries compete for medals and coveted qualification sports for Rio 2016.

The competition forms part of UK Sport’s Gold Event Series, a EUR 34 million (GBP £27 million) National Lottery funded initiative which aims to bring up to 70 world class sporting events to the UK by 2019. The event is also supported by EventScotland, the events directorate of national tourism organisation VisitScotland. 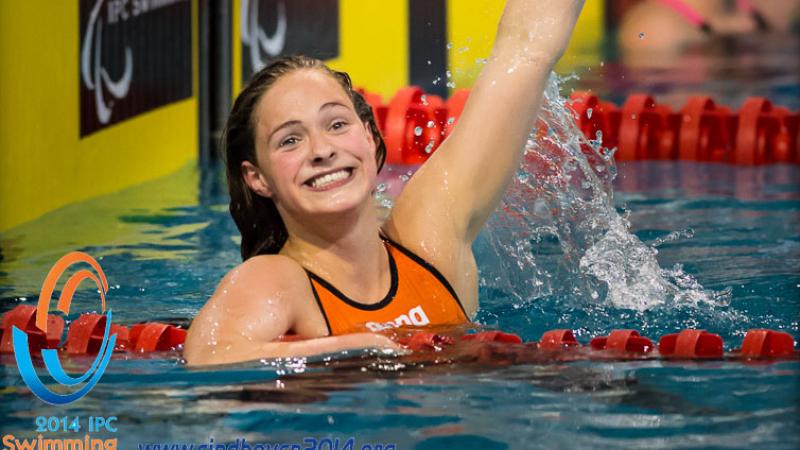 Swimming
Ten things we learned from the 2014 para-swimming season