Vote for June's Allianz Athlete of the Month 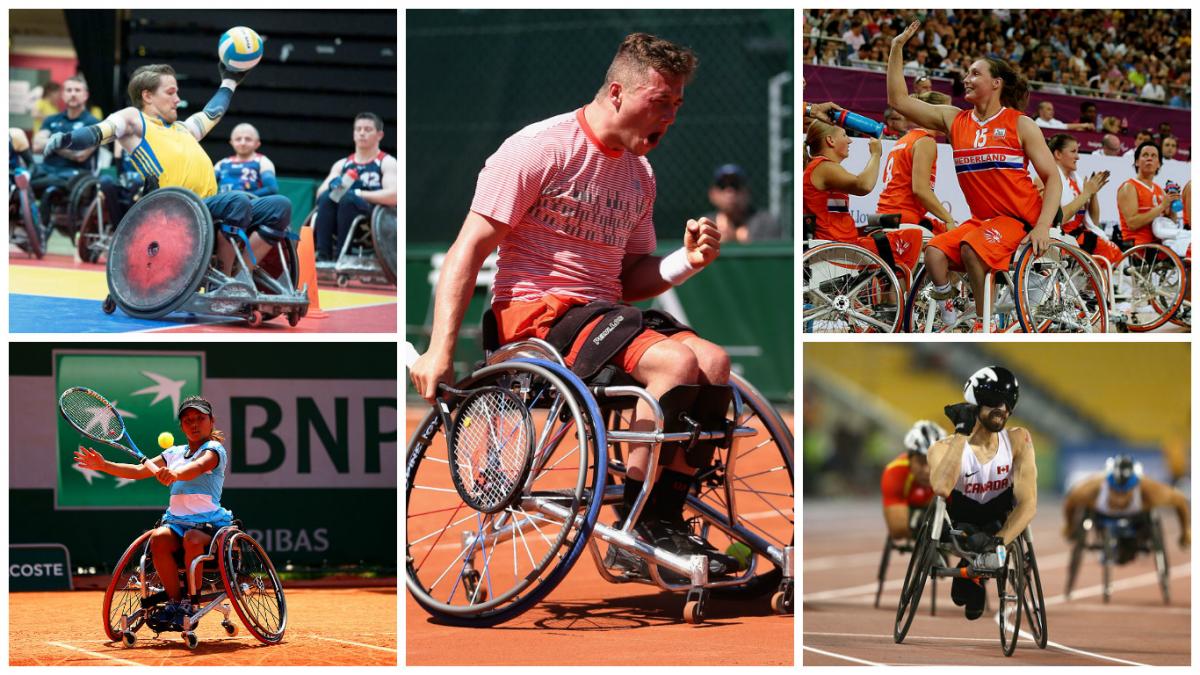 The International Paralympic Committee (IPC) has revealed the shortlist for the Allianz Athlete of the Month for June, and you can now vote for the winner on www.paralympic.org.

Beijer led all scorers (26 points) as the Netherlands’ took back their crown from rival Germany at the 2017 Tenerife European Wheelchair Basketball Championships in Spain. Beijer was also effective on the boards, grabbing eight rebounds, and was named on the All-Star Team.

The 19-year-old won his first Grand Slam men's singles title at the French Open. World ranked No. 7 going into the event, he fought back from a set down 2-0 in the final to beat Argentina’s defending champion Gustavo Fernandez 0-6, 7-6(9), 6-2.

She picked up her second Grand Slam of the year at Roland Garros, before extending her winning streak to 30 matches and eight consecutive titles in 2017.

The Canadian broke a seven-year-old world record in the men’s 1,500m T53/54 at the World Para Athletics Grand Prix in Nottwil, Switzerland.

Sandberg was named the Most Valuable Player (MVP) of the European Championship, scoring 88 goals in the tournament, playing almost every minute of every big game. He was instrumental in Sweden’s single-point win over France in the opening match. In the semi-final match against Denmark, he scored the winning goal at the buzzer. Their silver medal ensured Sweden’s spot at the 2018 World Championships. 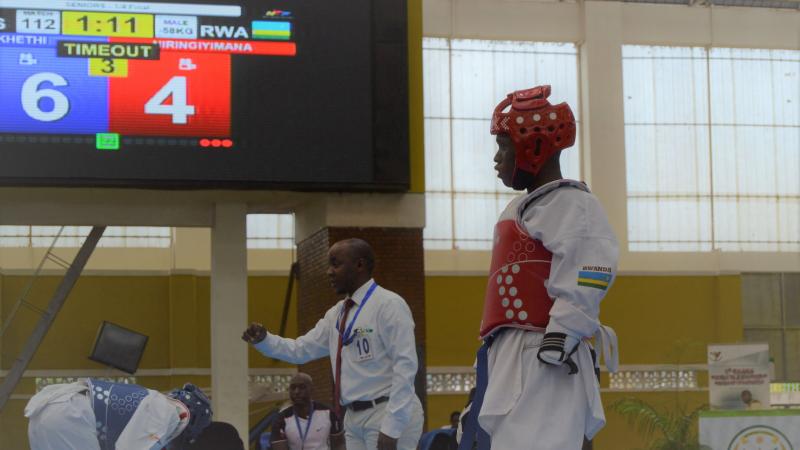