Medell named Allianz Athlete of the Month for May 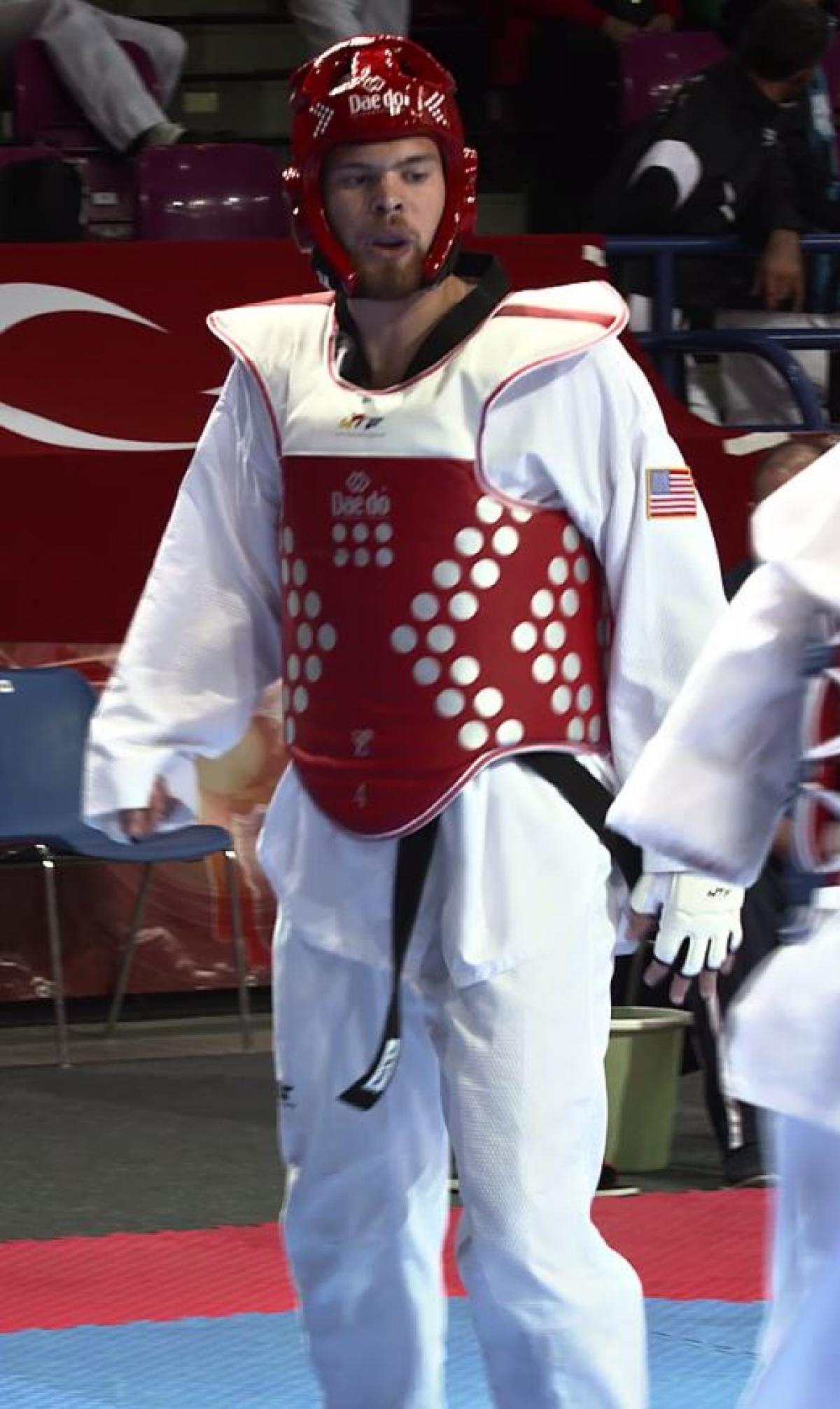 The USA’s Evan Medell has been voted as the Allianz Athlete of the Month for May after his performance at the Oceania Para Taekwondo Open in Auckland, New Zealand.

The 20 year old caused a major upset at the Oceania Open by defeating Croatia’s world No. 1 Ivan Mikulic for gold in the men’s over 75kg K44. The victory bumped him up one spot to No. 4 in the latest world rankings.