Popular vote will decide who the best athlete in the Americas was in April 2017, via www.americasparalympic.org. 04 May 2017
Imagen 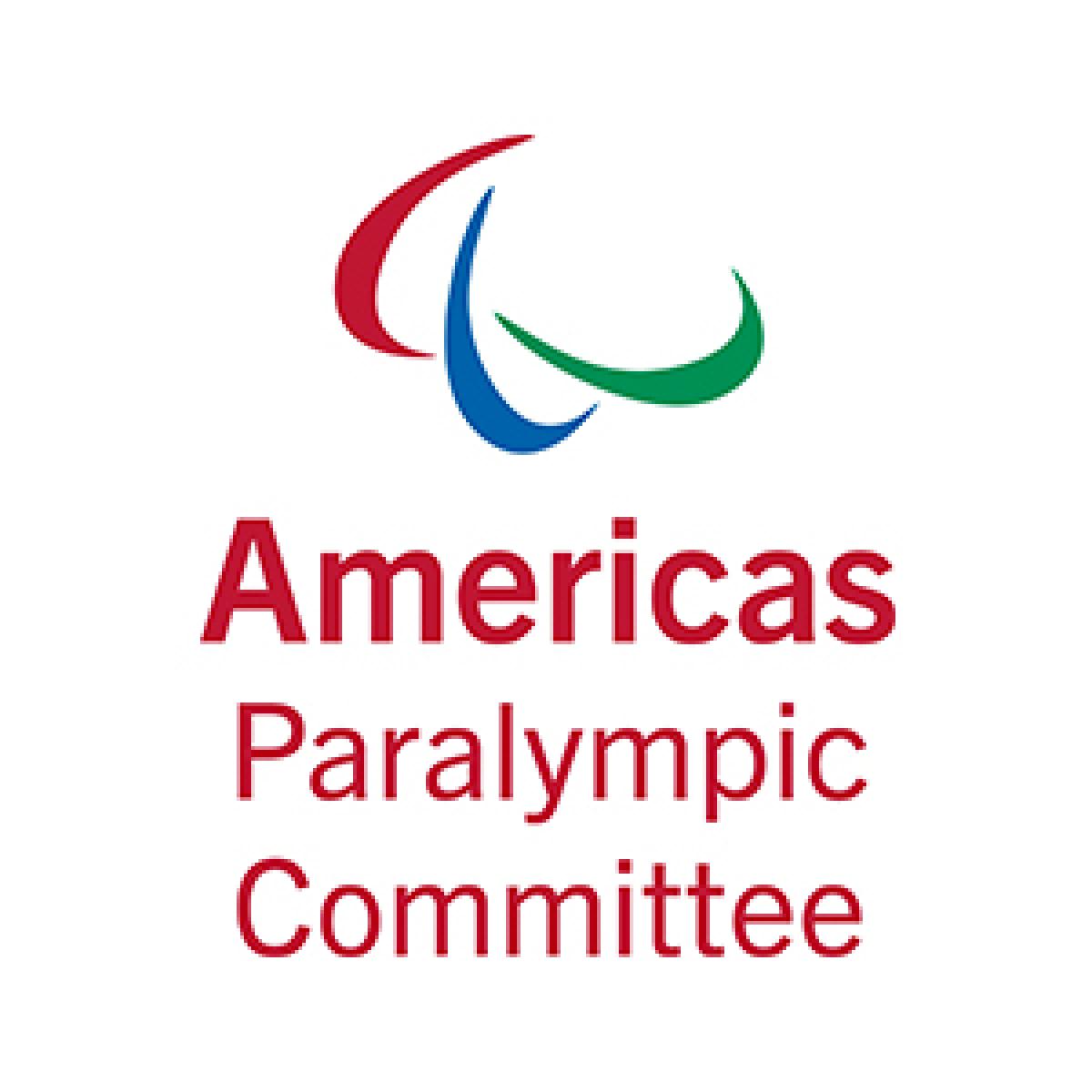 Brazil’s Alessandro Rodrigo, Canada’s Adam Dixon and USA’s Roderick Townsend are the three shortlisted Para athletes for the Americas ‘Athlete of the Month’ poll for April 2017.

The public are invited to vote for their winner via www.americasparalympic.org homepage and have time to do so until Thursday (11 May).

After recovering from a heart condition that prevented him from competing at the Rio 2016 Paralympic Games, he produced a successful comeback as he stormed to gold in the men’s KL2 at the Canoe South American Championships in Paipa, Colombia.

Was awarded Best Defenceman at the World Para Ice Hockey Championships in Gangneung, South Korea. With four goals and 14 assists, Dixon was instrumental in his team’s record fourth title and victory over arch rivals the USA.

Broke his own world record in the men’s high jump event at the Mt. SAC Relays in California, USA, soaring to 2.13m to add a centimeter to his F46 record mark.