The most decorated athlete from the 2013 Worlds is giving little away about Ukraine’s hopes for the 2015 edition. 01 Jul 2015
Imagen 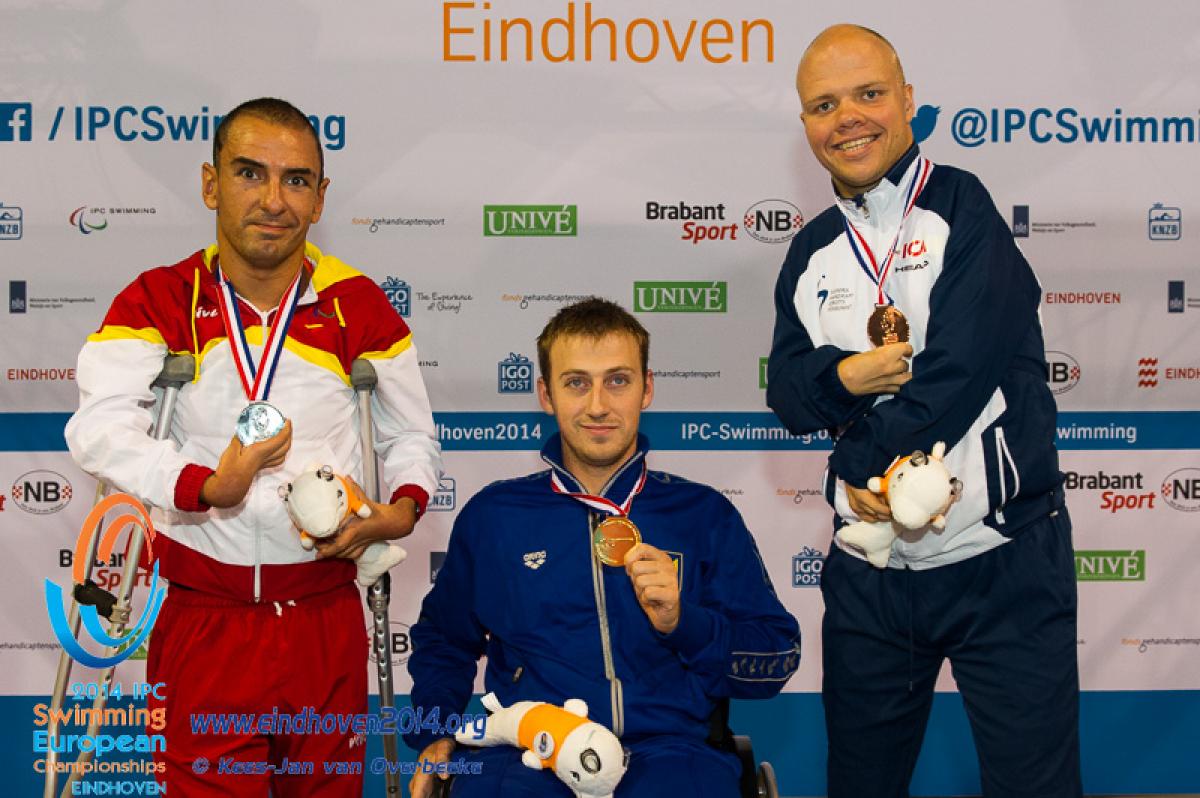 Dmytro Vynohradets has won an incredible seven gold medals at the 2014 IPC Swimming European Championships in Eindhoven, the Netherlands.

ⒸKees-Jan van Overbeeke
By Abdullah Mahmood for the IPC

When Ukraine topped the table at the 2013 IPC World Swimming Championships in Montreal with 84 medals, S3 swimmer Dmytro Vynohradets was one of the leading lights with seven golds.

Adding to the four he won in 2010 and two in 2006 Vynohradets dominated the pool, leaving observers in little doubt about who one of the major forces in para-swimming is.

However when asked if his team can be expected to match their results from two years ago when they arrive at the Tollcross International Swimming Centre for the 2015 IPC Swimming World Championships in Glasgow, Great Britain, the 30 year old simply states: “We will do our best”.

After failing to win Paralympic gold at London 2012, Vynohradets has been the dominant swimmer in his category not only taking seven world titles in Montreal, Canada, in 2013 but adding seven European gold medals to his collection at the Euros in Eindhoven, the Netherlands, in 2014.

One of the running stories throughout both Championships was the efforts of rival S3 swimmer Spain’s Miguel Ángel Martínez to catch the impressive Ukrainian. However despite his best attempts his nine silver medals in Montreal and Eindhoven just highlighted the ability of Vynohradets.

Yet Vynohradets will not have it all his own way with Russia’s Andrey Meshcheryakov and China’s Li Hanhua both among the leading swimmers in his category for 2015.

Vynohradets is aware that he can expect a tough time in Glasgow noting: “A lot of competitors didn’t perform at the official Championships and there are a lot of new young talented athletes who can show good results.”

As a result the 13-time world champion’s aims for Glasgow are simply to “perform well at all events” with the help of a new training series while also acknowledging that with the Rio 2016 Paralympic Games just over a year away, the performances in Tollcross have an added significance.

Tickets for the 2015 IPC Swimming World Championships, featuring over 580 swimmers from nearly 70 countries, are still available.

Heats and finals from each day will be shown live at the Glasgow 2015 website.

Swimming
Mereshko has Simmonds in her sights at Glasgow 2015
Imagen 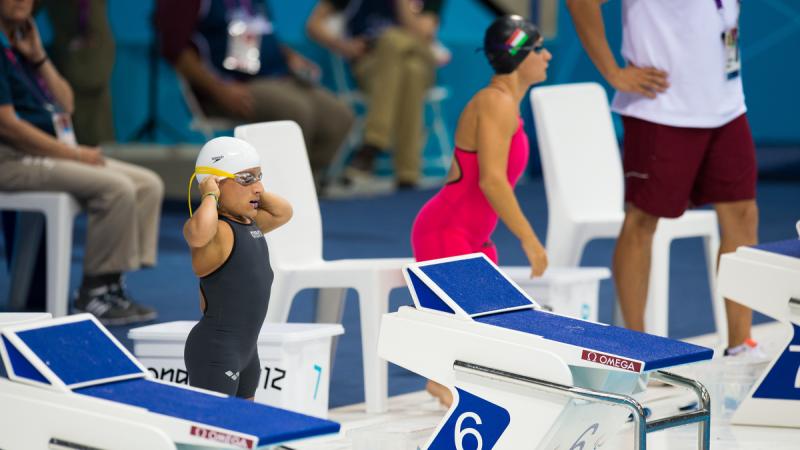