What to watch: April

Here’s a brief run-down of the top Paralympic sporting events around the world to keep your eyes on in April. 02 Apr 2013
Imagen 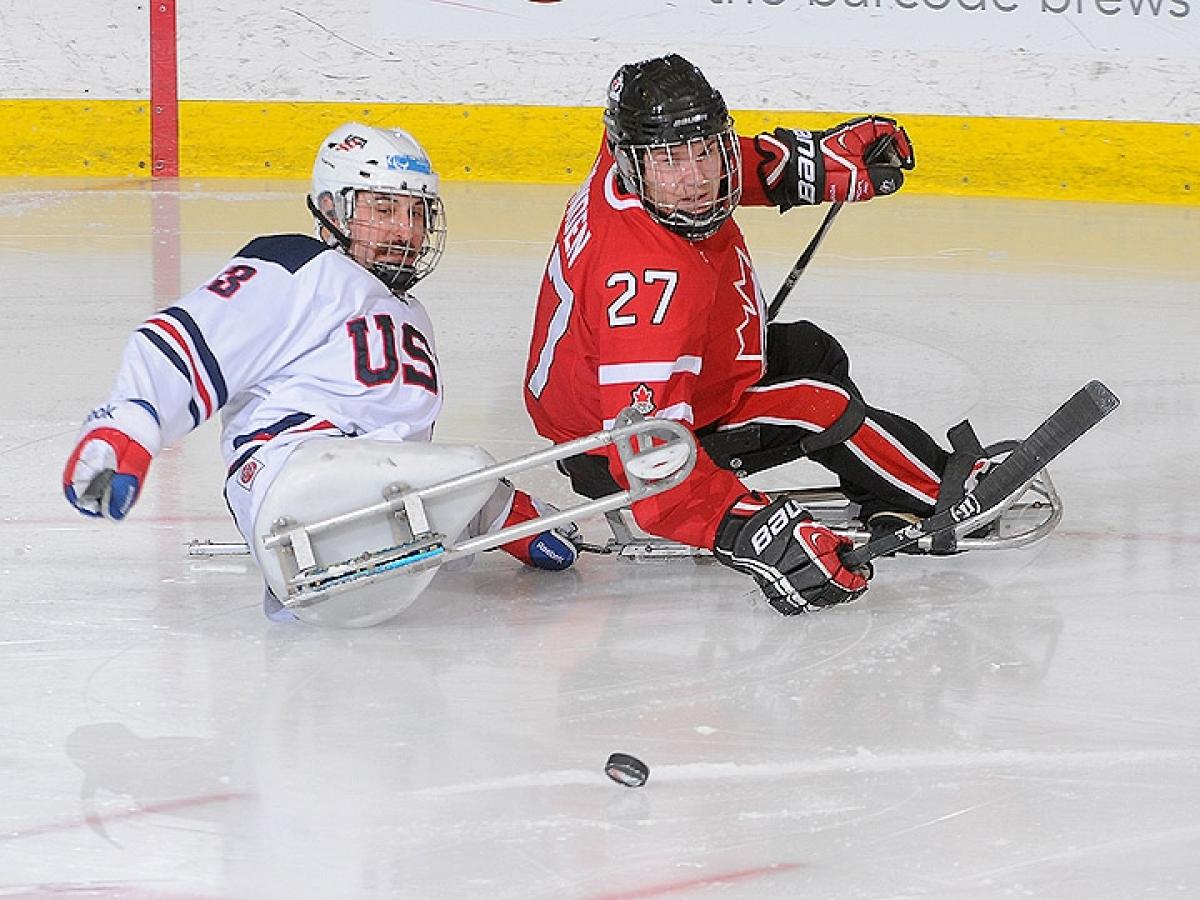 The best eight ice sledge hockey teams will compete for the world title in Goyang, Korea, where the top five finishers from the tournament will automatically qualify for the Sochi 2014 Paralympic Winter Games.

Some of the world’s best swimmers will take to the pool in Minneapolis, USA, with this event serving as Canada and USA’s trials for the 2013 IPC Swimming World Championships in August. More than 200 athletes will compete, including the USA’s Jessica Long and Brazil’s Laureus Award winner Daniel Dias.

The best eight ice sledge hockey teams will compete for the world title in Goyang, Korea, where the top five finishers from the tournament will automatically qualify for the Sochi 2014 Paralympic Winter Games. The USA enter the competition as the defending world and Paralympic champions but will receive strong tests from host nation Korea, as well as Canada and Russia.

The first major IPC Shooting competition since the London 2012 Games will draw nearly 150 athletes from almost 15 countries to Szczecin, Poland. Many of the medallists from the Paralympics will look to start off their road to Rio on the right foot.

IPC Athletics will stage this event together with the Virgin London Marathon, as five different event classes will take part in the marathon in the British capital. In addition to the annual wheelchair race featuring T51-T54 athletes, this new event will also feature classes T42-46 (leg and arm amputees) and T11-T13 (visually impaired) for both men and women.

These Championships will be the second stop on the 2013 IPC Athletics Grand Prix, organised by the China Administration of Sports for Persons with Disabilities just 20km from downtown Beijing. Events will take place across all impairment groups, including athletes with an intellectual impairment, who will compete in the 400m 1,500m, long jump and shot put events.

The Brazilian Paralympic Committee will host two days of athletics competition on the eight-lane track at the Icaro de Castro Melo Stadium in Sao Paulo. Athletes across all impairment groups will take part, and prize money will be awarded in Euros according to the Brazilian point system. This will be the third event of the 2013 IPC Athletics Grand Prix. 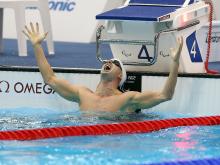 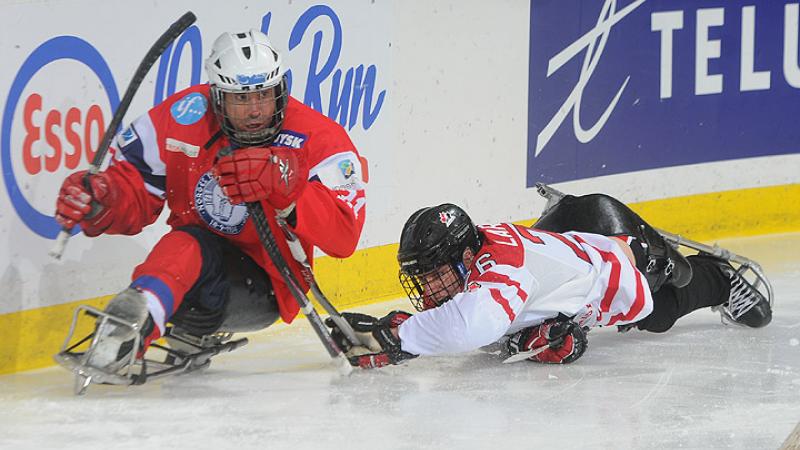