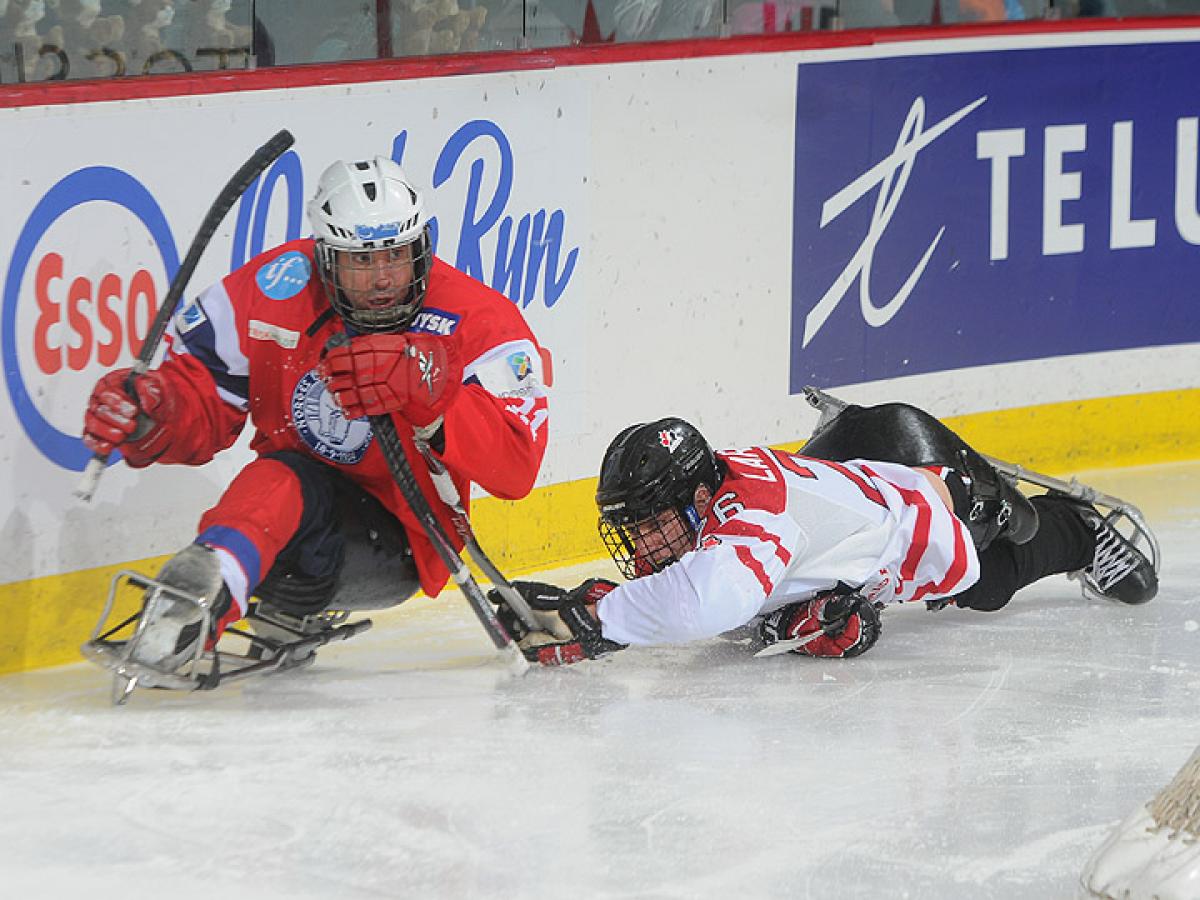 Norway and Canada will be two of eight teams trying to qualify for Sochi 2014 in Goyang, Korea.

The best eight teams in the sport will compete for the world title in Goyang, with the top five finishers qualifying directly for the Sochi 2014 Paralympic Games.

The International Paralympic Committee (IPC) announced on Thursday (28 March) that it will live stream all of the games at next month’s 2013 IPC Ice Sledge Hockey World Championships A-Pool in Goyang, Korea.

The Championships will run from 12-20 April, and every match will be streamed live on the IPC’s YouTube channel.

Craig Spence, IPC Director of Communications and Media, said: “With less than one year to go until the Sochi 2014 Paralympic Winter Games, viewers will have the chance to watch some of the top teams on the ice, and this will also provide those who have never seen the fast-paced sport before the chance to view it for the first time.”

The best eight teams in the sport will compete for the world title in Goyang, with the top five finishers qualifying directly for the Sochi 2014 Paralympic Games. The bottom three finishers will play in the Paralympic Qualification Tournament later this year.

The Championships will be organised by the Korea Ice Hockey Association for the Disabled, and the host nation’s team will look to repeat or better their surprise silver from last year’s event in Hamar, Norway.

The toughest competition for Korea will come from the USA, the defending world and Paralympic champions, who are led by forward Alexi Salamone, defender Taylor Chace and goalkeeper Steve Cash.

Cash commented: “I’m pretty confident going into the World Championships and feeling pretty good. I feel like my performances have been better than ever with the national team.”

Last year’s bronze medallists, Canada, will also be favoured to go far in the tournament, while Russia will make their first A-Pool appearance with less than one year to go until the Sochi 2014 Games.

The Czech Republic, Italy, Norway and Sweden will round out the field. 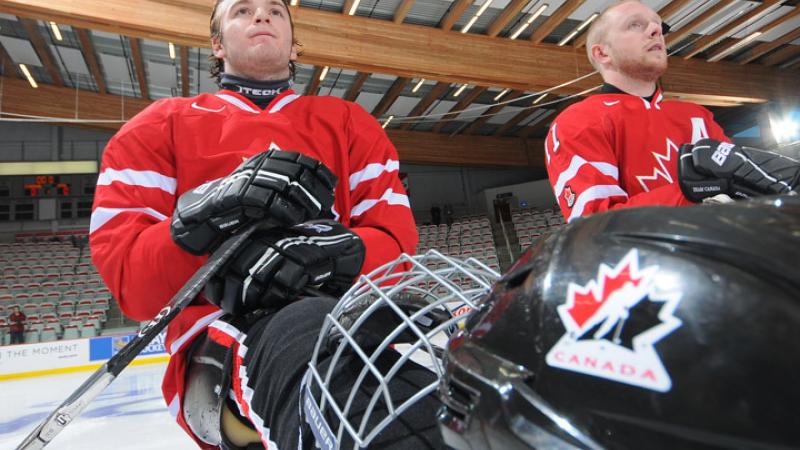