Evan O'Hanlon, Tatytana McFadden and Oscar Pistorius are back at the track on Day 10, and there are finals in wheelchair basketball, wheelchair tennis and football 5-a-side. 09 Sep 2012
Imagen 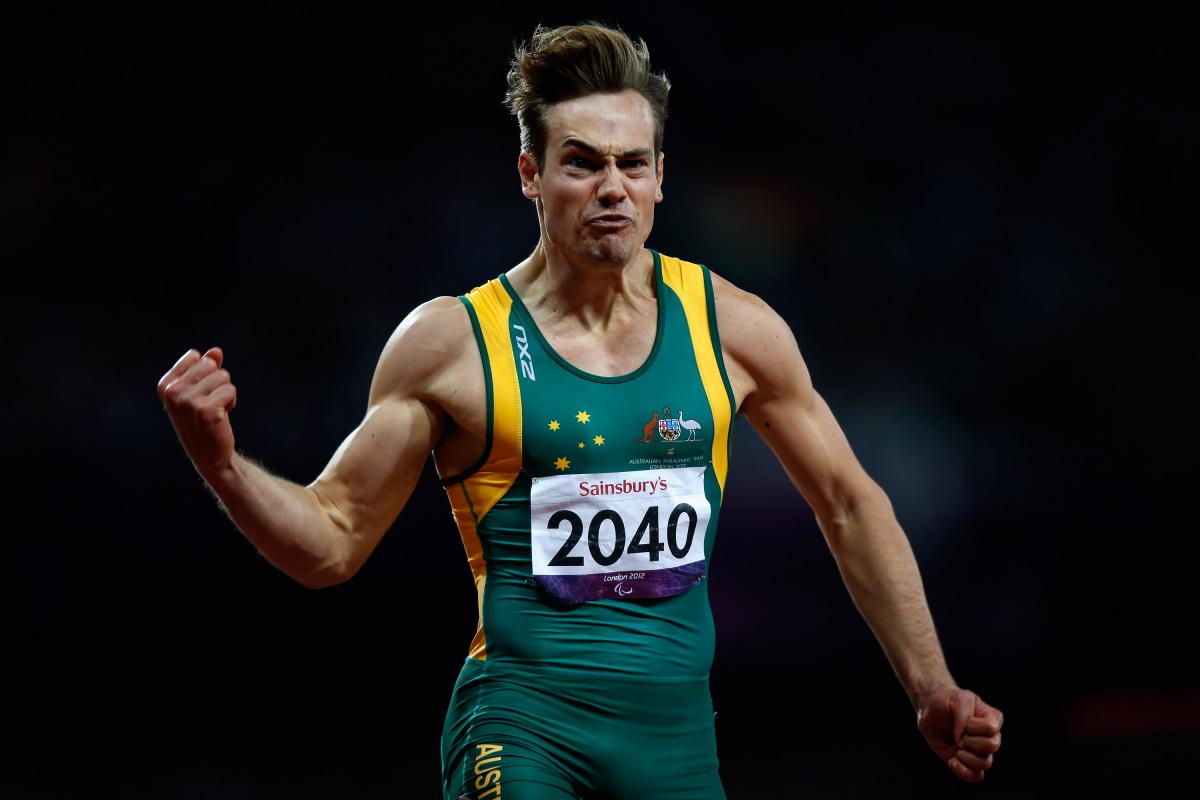 The final night at Olympic Stadium will be headlined by the men’s 400m T44 final and the women’s 100m T54 final.

Morning: Australia’s Evan O’Hanlon will race for his second sprinting gold in the 200m T38 race as he tries to repeat his double-gold success from Beijing, but he will have to resist the challenge of 100m silver medallist Dyan Buis of South Africa.

Great Britain’s Ellie Simmonds is back in the pool for her final race, the 100m freestyle S6, while Ukraine’s Maksym Veraksa could defend all of his Paralympic titles from four years ago if he wins the 100m breaststroke SB12.

Afternoon: Brazil is the only nation to have ever won football 5-a-side gold at the Paralympic Games, and it will look to continue that streak when it goes up against France in the gold-medal game at Riverbank Arena.

Elsewhere, Australia will face Japan and USA will challenge Canada in the wheelchair rugby semi-finals at the Basketball Arena, and a slew of individual gold-medal boccia matches will take place at the ExCeL.

Evening: The final night at Olympic Stadium will be headlined by the men’s 400m T44 final and the women’s 100m T54 final.

In the former, South Africa’s Oscar Pistorius will go head-to-head with Brazil’s Alan Oliveira and USA’s Blake Leeper once again in his signature event. Oliveira beat Pistorius earlier in London in the 200m distance.

USA’s Tatyana McFadden will try to snatch her fourth gold medal in as many races in these Games when she races the 100m T54 final. She has already finished first in the 400m, 800m and 1,500m distances.

Australia and Canada will face each other for gold in men’s wheelchair basketball in what could make for one of the best matches of the entire Games. Led by Patrick Anderson, Canada has all the tools to knock off the reigning Paralympic champions, who have been anchored by Justin Eveson and Brad Ness here in London.

Over at Eton Manor, France’s Stephane Houdet will try to dethrone defending Paralympic champion Shingo Kunieda of Japan in the wheelchair tennis men’s singles final, and at the ExCeL, Bosnia will face arch rival Iran for men’s sitting volleyball gold. 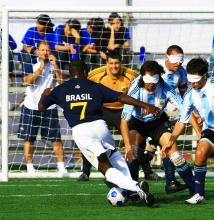