What to watch: November

Here’s a brief run-down of the top Paralympic sporting events around the world to keep your eyes on in November. 02 Nov 2012
Imagen 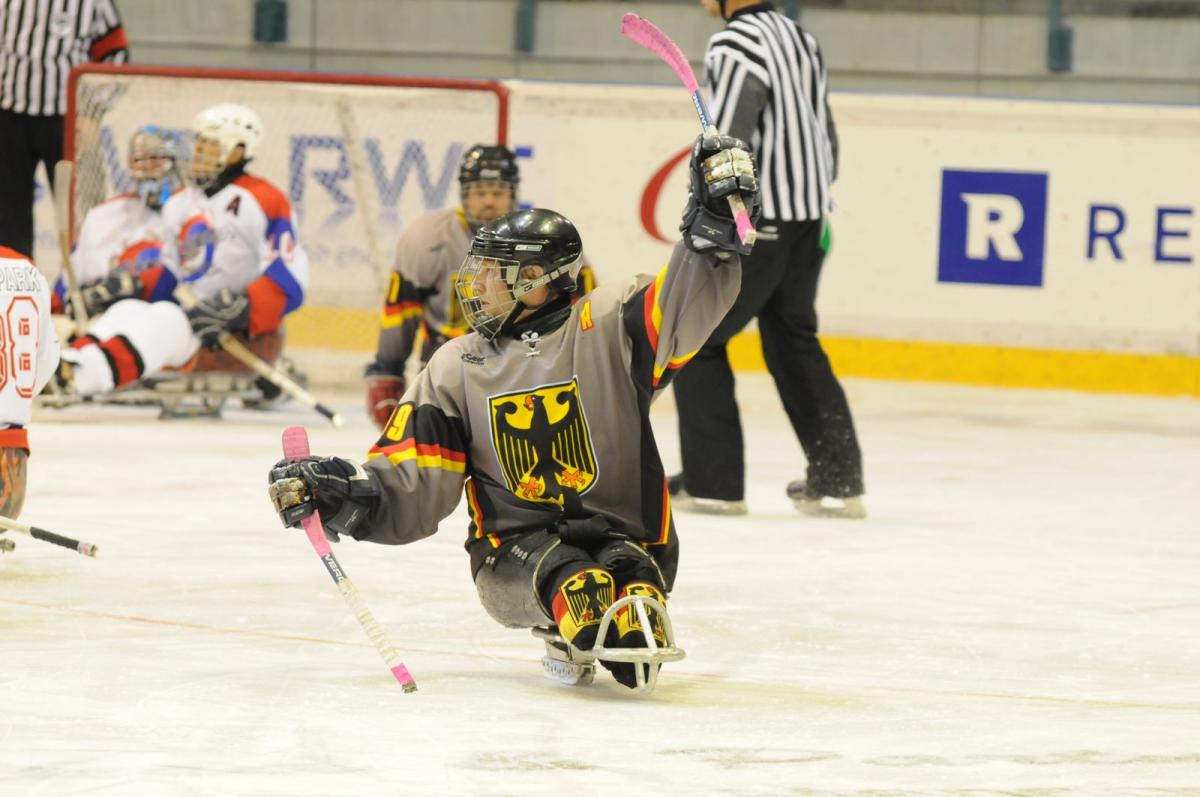 After missing out on the Vancouver 2010 Winter Paralympic Games, Germany's ice sledge hockey team is ready to make a run at Sochi 2014.

World Wheelchair Curling Qualification tournament (3-8 November): Eleven teams will make a run at trying to qualify for next year’s World Championships in Sochi, Russia, but only the top two from this tournament in Finland will advance. Turkey will make their international wheelchair curling debut at this event, joining 10 other teams including: the Czech Republic, Denmark, Finland, Germany, Italy, Japan, Latvia, Norway, Poland and Switzerland.

NEC Wheelchair Tennis Masters (7-11 November): The world’s best wheelchair tennis talent will be on display at this tournament in Belgium, including London 2012 singles gold medallists Esther Vergeer and Shingo Kunieda.

Challengers on the men’s side also include world No. 1 and 2 Stephane Houdet and Maikel Scheffers, in addition to Argentina’s Gustavo Fernandez and Great Britain’s Gordon Reid.

Aniek van Koot, Sabine Ellerbrock and Marjolein Buis could be some of Vergeer’s toughest opponents on the women’s side.

IPC Ice Sledge Hockey B Pool World Championships (12-17 November): The world’s second top tier of teams will take to the ice in Novi Sad, Serbia, with the first and second-place finishers moving up to the A Pool for 2013. The tournament will feature Germany, Russia, Poland, Austria, Sweden and the Netherlands. Sweden is the only country competing to have ever won a medal at the Paralympics, while it will be the first major international tournament for Austria.

IPC Alpine Skiing Europa Cup (29 November – 1 December): Some of the top alpine skiers will take to the slopes in Austria for this year’s first Europa Cup event. Athletes will compete in slalom, giant slalom and super-G races.

Shingo Kunieda of Japan at London 2012.