Thirteen participants from five nations learned how to officiate the Para sport. 24 May 2017
Imagen 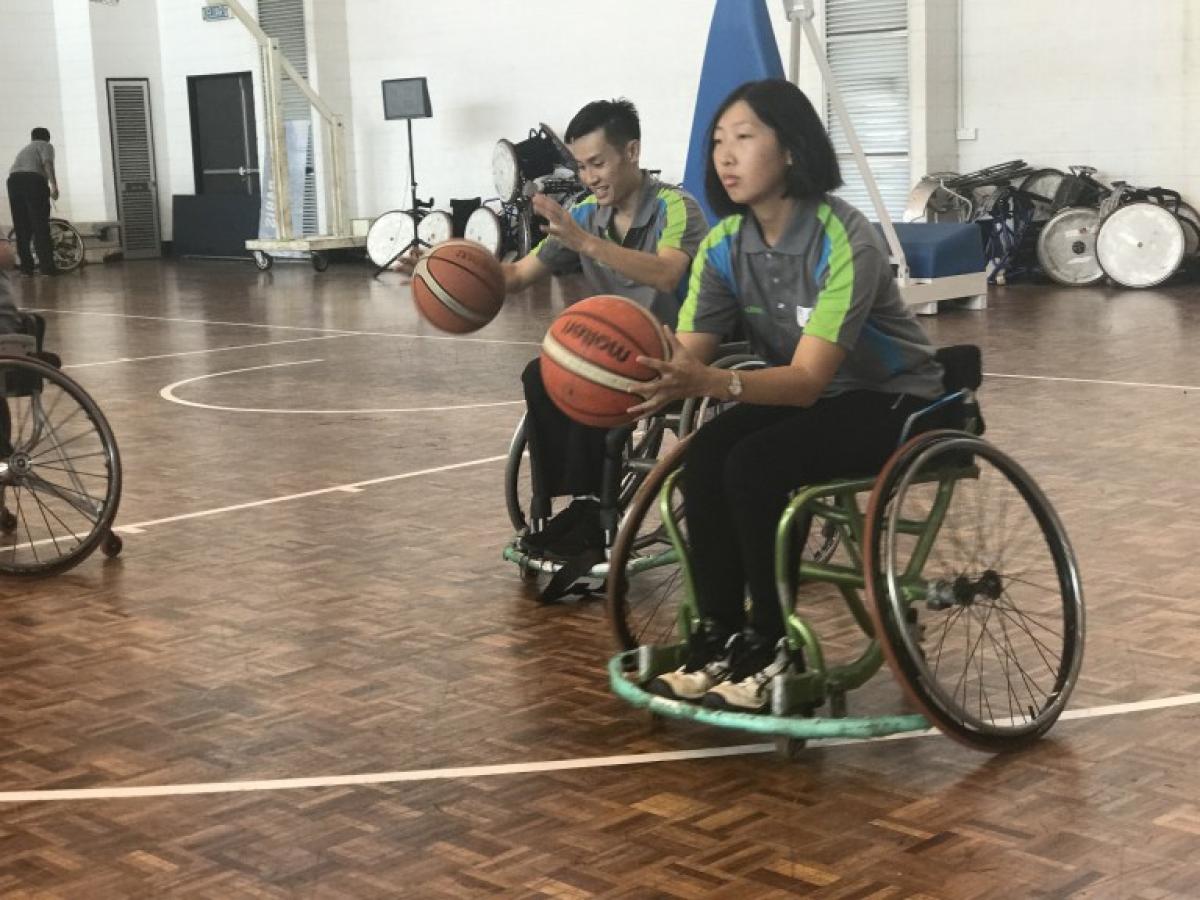 A wheelchair basketball introductory clinic for referees and classifiers was held in Kuala Lumpur, Malaysia, in early May as part of the preparation for the 9th ASEAN Para Games set for later this year in the capital city.

The aim of the clinic was to introduce current basketball officials to the Para sport.

• a brief understanding of classification

Participants also had the opportunity to get into a wheelchair and learn some of the skills involved in maneuvering while controlling the ball and attempting to avoid other players.

The clinic was held in conjunction with the First Series of the Malaysian Wheelchair Basketball League which provided an opportunity for all participants to officiate some games and put their learnings into practice.

It was also organised by with the Paralympic Council of Malaysia and the International Wheelchair Basketball Federation (IWBF) Asia-Oceania Zone (AOZ).

More information can be found on the IWBF’s website. 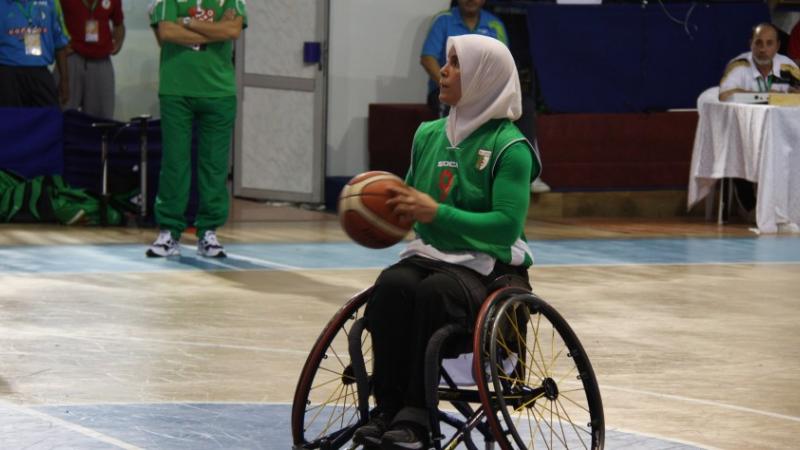 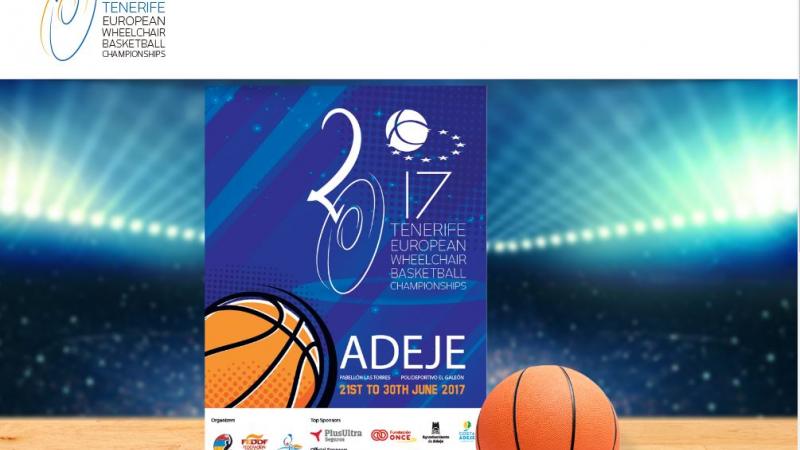