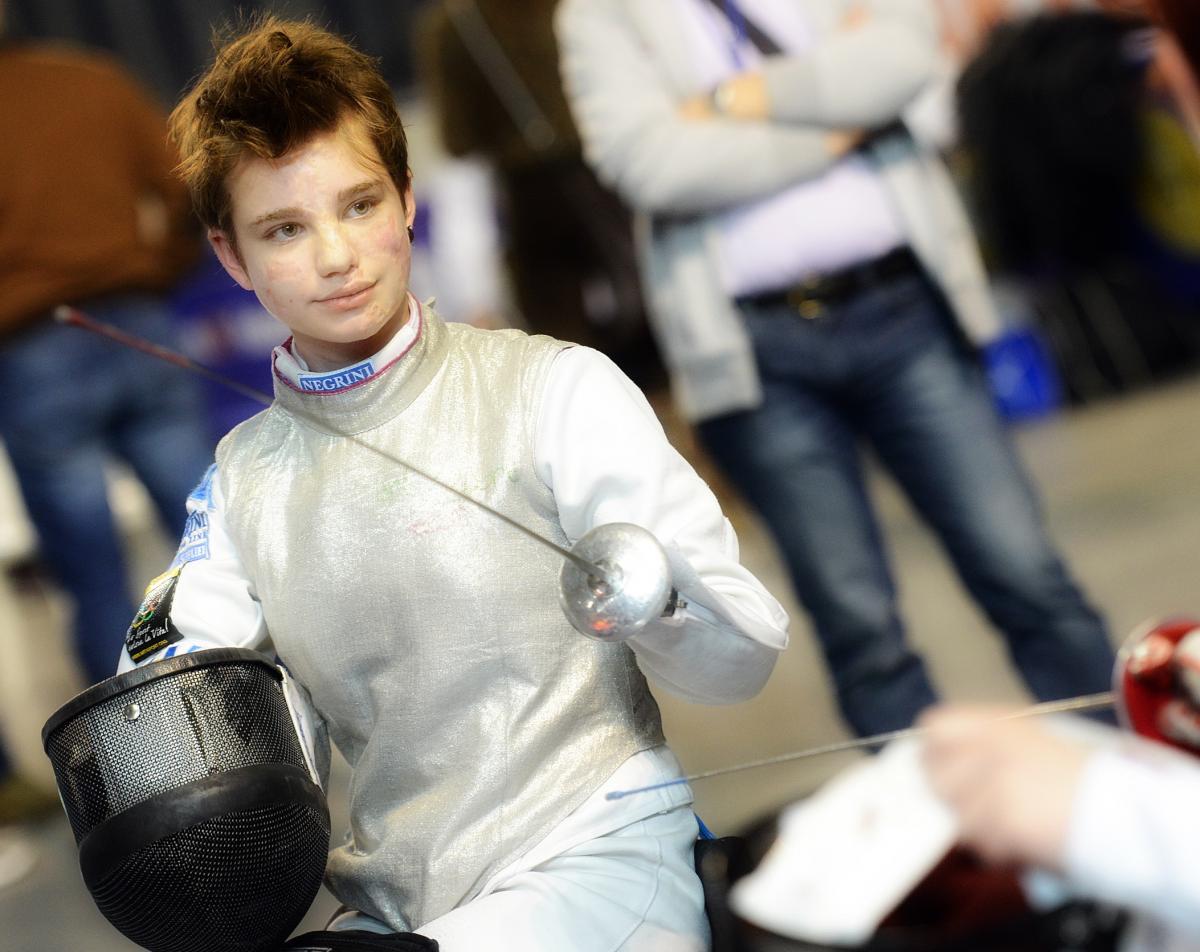 All eyes will be on Italy’s Bebe Vio on the third day of wheelchair fencing on Wednesday (14 September).

Nineteen-year-old Vio was a torchbearer rather than a competitor at London 2012, but today she enters Carioca Arena 3 as the reigning World and European champion and the overwhelming favourite for gold in the women’s epee category B.

Vio went 11 tournaments without defeat ahead of Rio 2016, a run that only ended in July in the World Cup event in Warsaw, Poland.

She is now aiming to return to winning ways at her first Paralympic Games – and is making the most of the experience as part of a tight-knit Italian team.

“I’m very excited.” Vio said. “Everything is fantastic, starting from my arrival in Rio with all the guys from the fencing team, then the Athlete’s Village, and finally the great night of the opening ceremony.

“We are training a lot and we are ready. I’m very happy to live this fantastic experience in Rio and share these important days with my team. I strongly believe in the importance of a cohesive group and I’m convinced that together we will have a lot of fun and we will do well in the competitions.”

Another young fencer looking to make his mark at Rio 2016 is Great Britain’s Dimitri Coutya.

Coutya has established himself at senior level this season and was unlucky not to win gold at the European Championships in Strasbourg, France, in May.

If Coutya is to succeed he’ll have to find a way past China’s London 2012 gold medallist Daoliang Hu. Hu defeated Coutya in the final of the 2015 World Championships and the British medal hope knows he will need to be focused if he is to get on the podium.

“Now, it’s mental preparation, telling yourself you know this is going to be a tough competition, that you can do it.” Coutya explained.

“There’s no room for being timid, I need to just go out there, do what I can and hopefully make everyone proud.”

In the men’s category A event, China’s Ruyi Ye is going for a third consecutive gold. Also the current World Champion, Ye has made the top of the podium in the event his own. Trying to displace him will be compatriot Gang Sun. Sun will be attempting to win his second gold of the Games, having already topped the podium in the epee competition.

Favourite in the equivalent women’s event is China’s world champion Chuncui Zhang. Zhang won gold at Beijing 2008 and is aiming for a repeat at Rio 2016. Doing everything she can to defeat Zhang will be Hungary’s Zsuzanna Krajnyak. Krajnyak failed to medal in the individual epee competition. Now at her fifth Games, and having previously won four silver and four bronze medals, Krajnyak will give her all to secure a gold.

Hong Kong’s Chui Yee Yu will also be anxious to get on the podium after losing in the preliminary epee rounds on Tuesday (13 September). Yu needs just one medal to reach a personal total of 10 and equal the record for the most Paralympic medals of any female fencer. 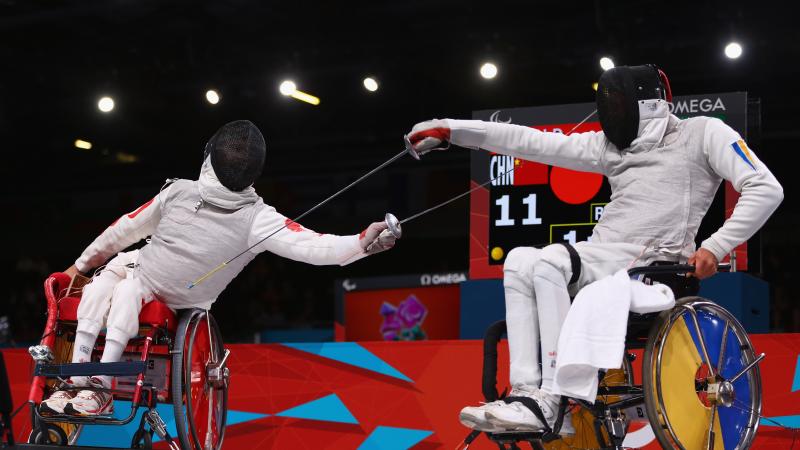 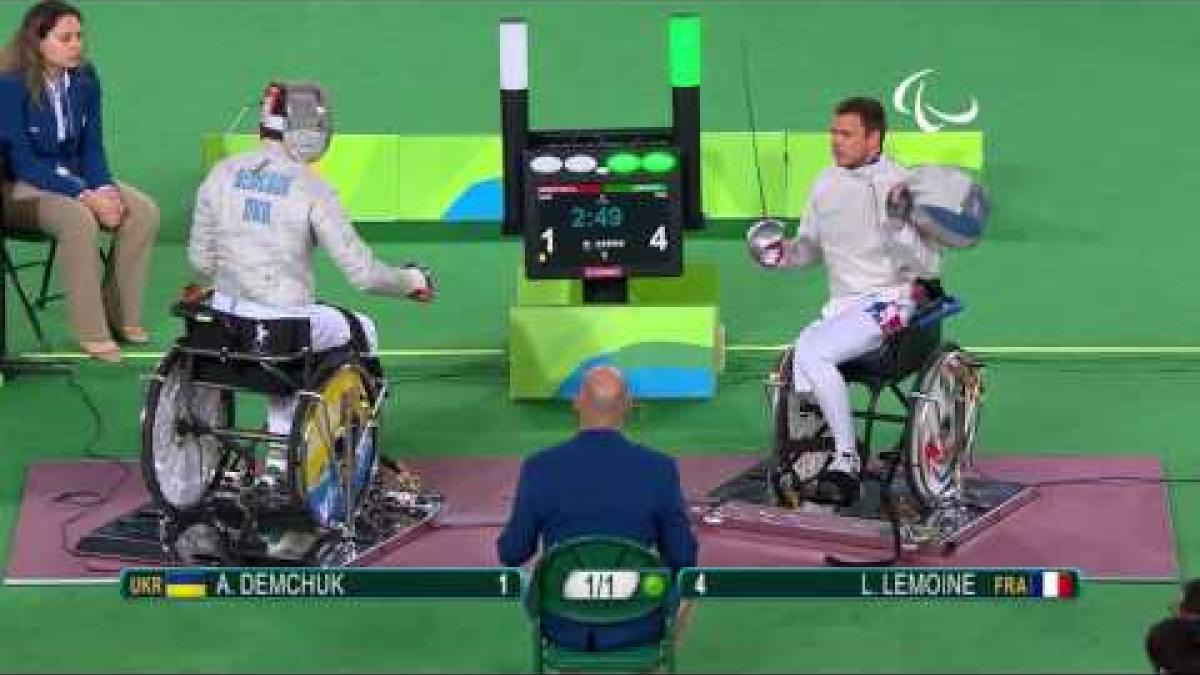 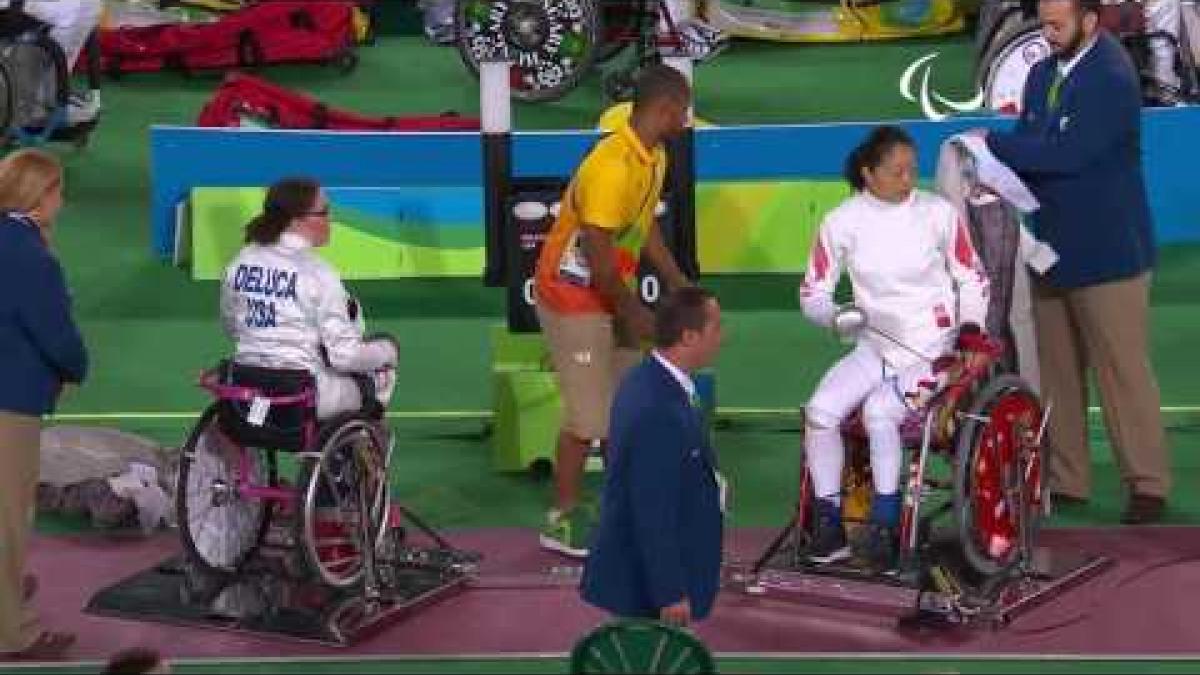