Wheelchair tennis: 2019 Ones to Watch 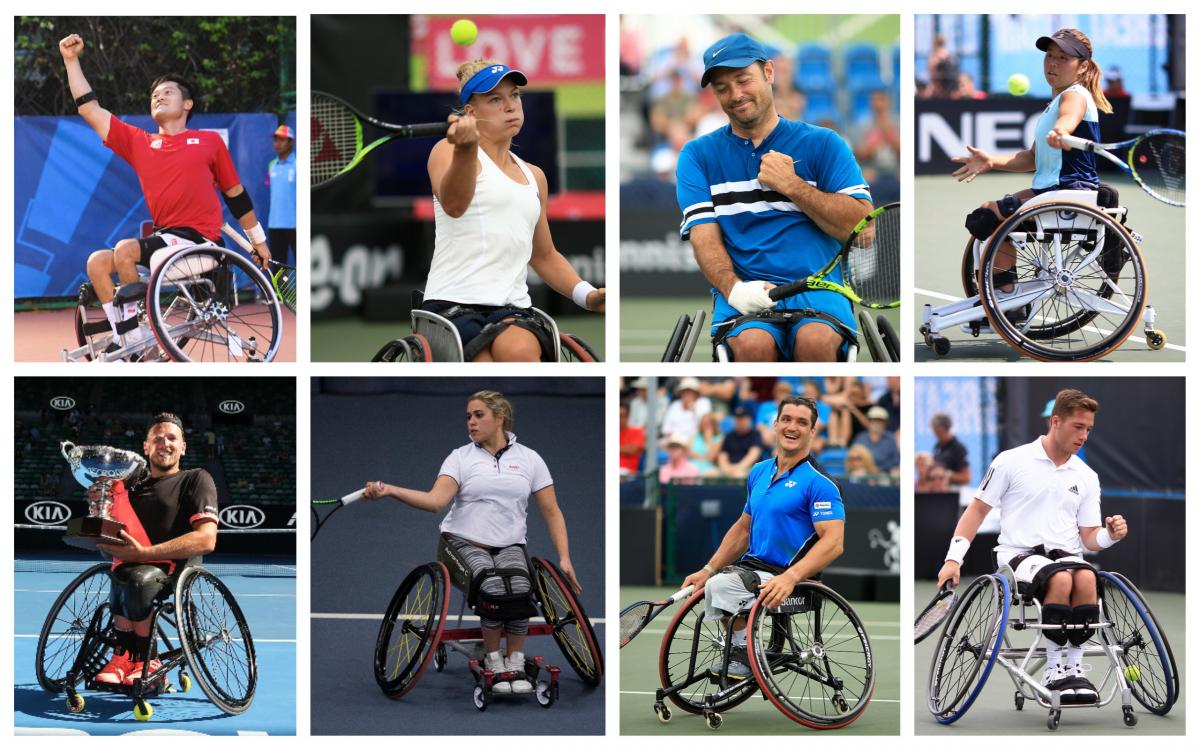 (clockwise from top left) Kunieda, de Groot, Wagner, Kamiji, Hewett, Fernandez, Carpocci and Alcott are the 2019 Ones to Watch

The International Paralympic Committee (IPC) has announced the Wheelchair Tennis Ones to Watch ahead of the 2019 Australian Open.

These are players who have the potential to make headlines throughout the season while they battle to reach the world No. 1. Their biographies are now available on the IPC website.

Back on the circuit after taking a break from the sport but is returning in Melbourne to begin his quest for more Grand Slam titles after a standout 2018.

Recently lost the world No. 1 ranking to Dylan Alcott but will most certainly be fighting for top spot in an important year as the quad singles makes its Wimbledon debut.

Became the latest in a long line of strong Dutch female players to reach the world No. 1 spot and expects to maintain that position throughout the year.

Won two Grand Slams and the Singles Masters, led his country to the quad World Team Cup title and returned to quad singles world No. 1 in a dream year for the Aussie star.

Jumped to women’s world No. 5 after a fantastic 2018 which saw her win two titles and qualify for the Singles Masters for the first time.

Always a force to be reckoned with; in 2019 he has already reached two men’s singles finals and is hoping to win his third Grand Slam this year.

Arguably the best male player in history returned to world No. 1 after winning the Australian Open and Roland Garros in 2018.

Kicked off the year winning two titles, including a victory over Diede de Groot, promising to give the Dutchwoman a good fight for the women’s world No. 1 ranking. 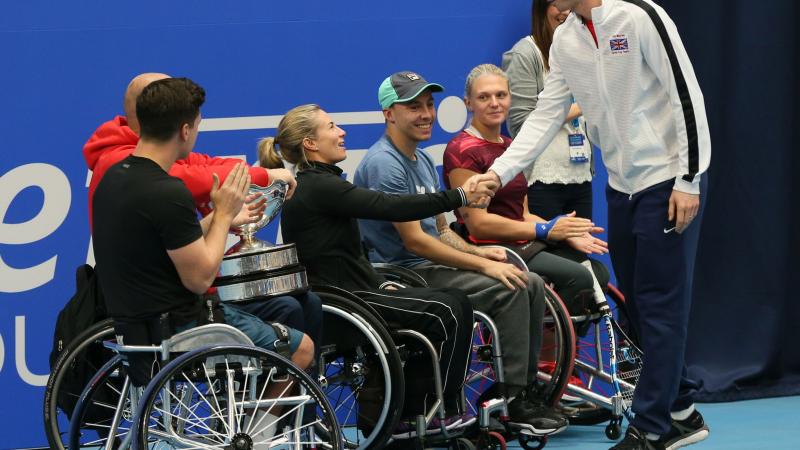 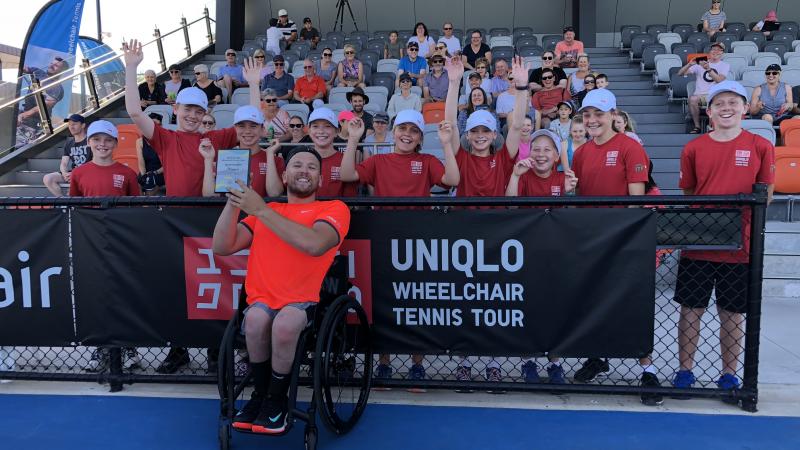 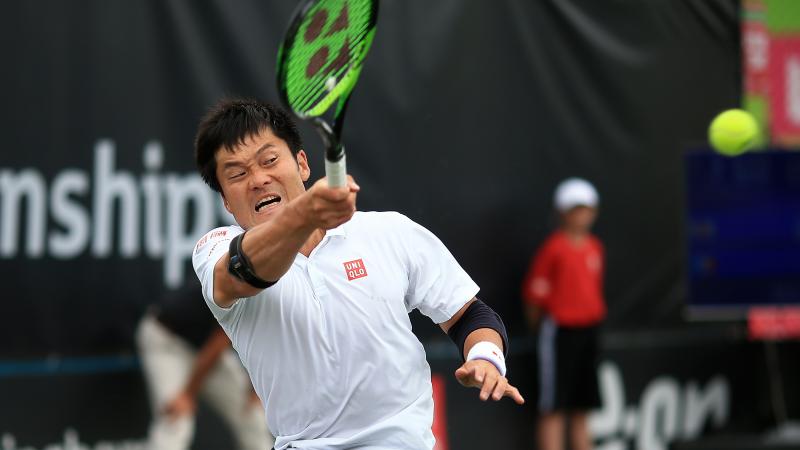 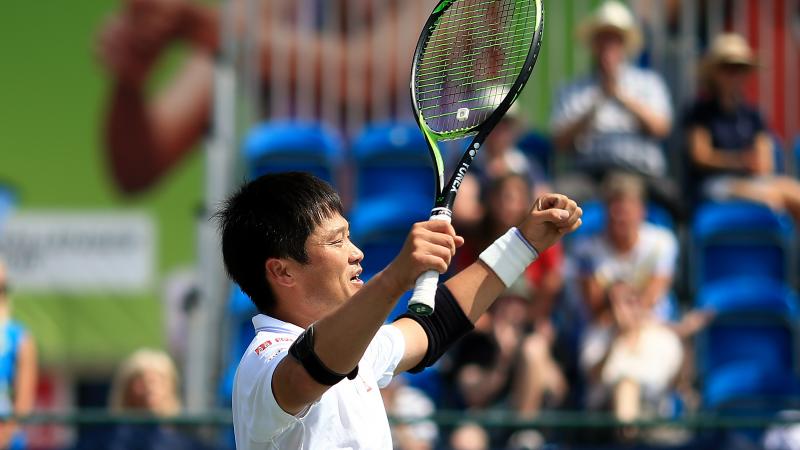