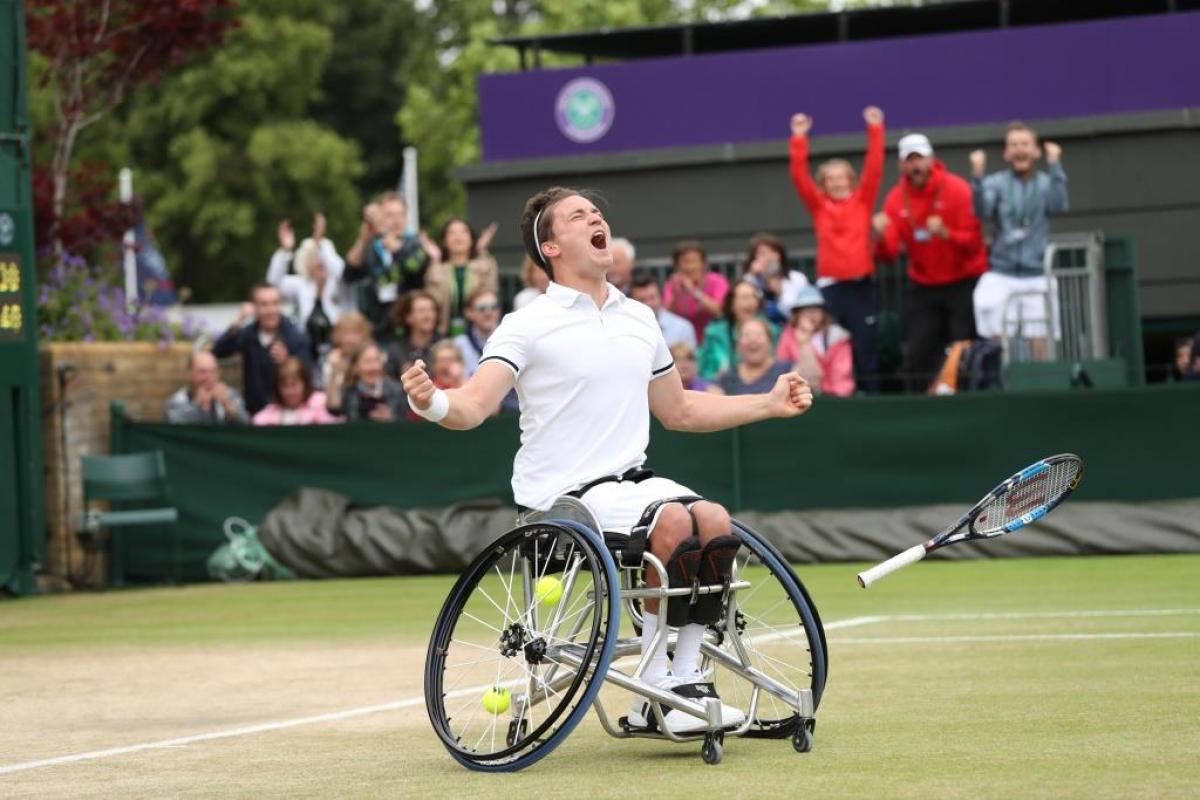 The first 2016 Rio Paralympics wheelchair tennis medals will be decided on Tuesday (13 September).

There are also semi-finals to be settled as women’s singles and men’s doubles go into battle with the prospect of a gold-medal match place up for grabs.

Nick Taylor and David Wagner will be looking for a fourth successive quad doubles gold medal when they face Australian duo Dylan Alcott and Heath Davidson.

USA against Australia is the fourth match on Centre Court, with both duos looking to give their all.

“In our minds we haven’t won a thing yet. We want that gold medal and that’s what we’re chasing,” said Davidson.

“We’ve been very fortunate over our last three games and our career to play well in the big matches,” said Taylor.

“We’ve had a target on our back for a long time and for this Games it’s been no different.”

The bronze medal match between Great Britain and Israel will be the first match on Court Two starting at midday.

The women’s doubles bronze medal match will also be played on Court Two after 4.30pm, as Great Britain and Japan face off. Great Britain’s Jordanne Whiley and Lucy Shuker are looking to win bronze once again.

The women’s singles nears its conclusion with two intriguing semi-final clashes. Yui Kamiji of Japan will play Netherlands’ Aniek van Koot in the second game on Centre Court, while Jiske Griffioen and Diede de Groot will battle it out on Court Two.

The men’s doubles will also decide their medal match contenders, with a new duo to battle it out in the final. 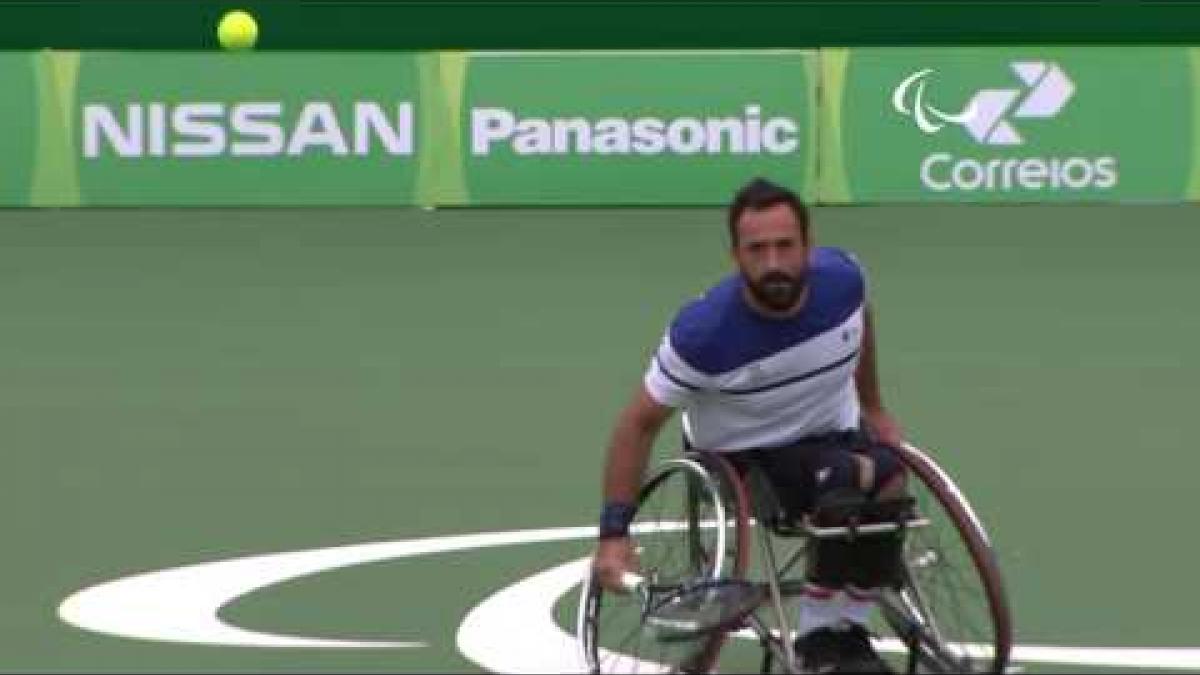 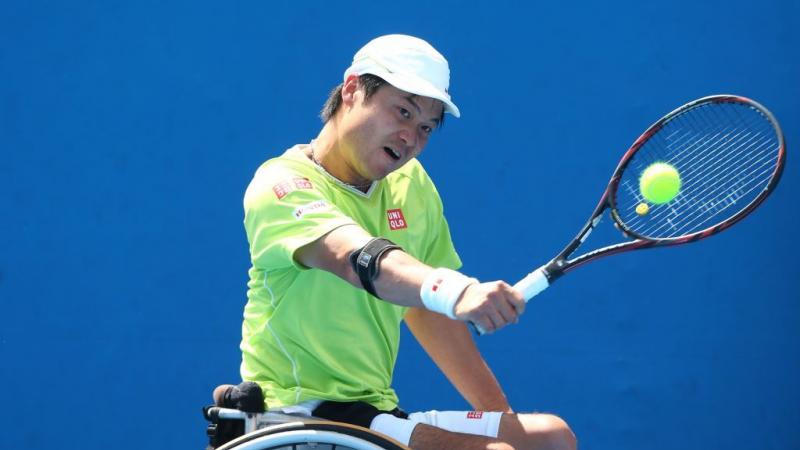 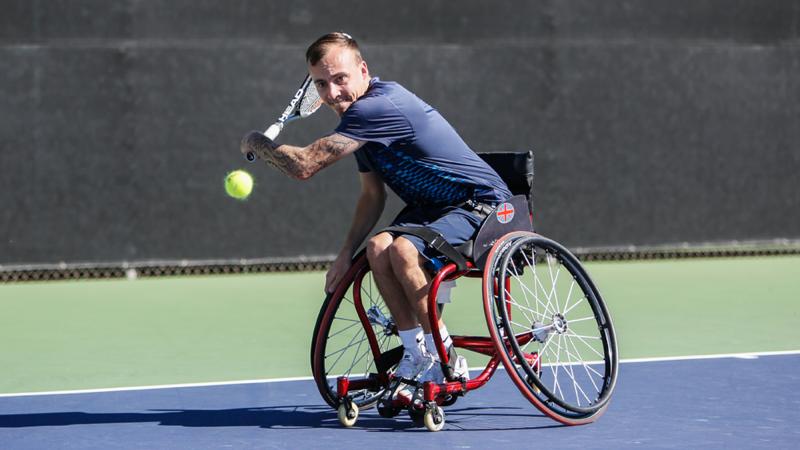