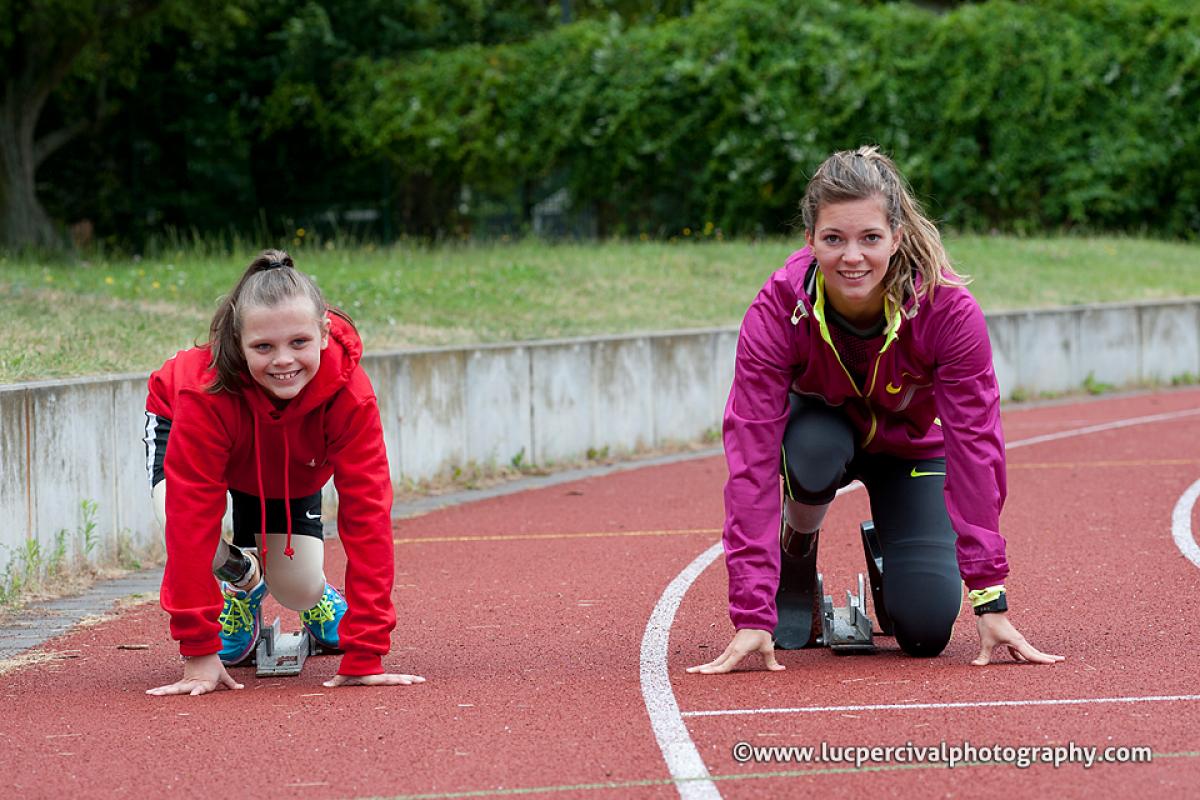 “Even though she was competing at a major event, Marlou was amazing and we talked for ages about what inspired us to get into sport.

It is not every day you get to rub shoulders with the world’s top para-athletes and get a master class from a Paralympic champion.

But when aspiring teenage sport star Molly Hopkins met Dutch gold medallist Marlou Van Rhijn, she took the opportunity to tell her all about the IPC Athletics European Championships in Swansea from 18-23 August.

Along with her family, she was invited to the IPC Grand Prix in Berlin as a guest of the Swansea 2014 organising committee and IPC Athletics to promote August’s competition and continue a promise to give local young people the chance to be involved in a major sporting event.

The trip included a training master class with Marlou Van Rhijn – the Dutch world and Paralympic champion sprinter who is the world’s fastest female leg amputee.

“It was amazing,” said the Ysgol Y Cribarth pupil. “To get the chance to travel to Germany and meet so many top athletes is something I won’t forget.

“Even though she was competing at a major event, Marlou was amazing and we talked for ages about what inspired us to get into sport.

“I was telling her about Swansea, how nice it is and that the people are really friendly. She said she was looking forward to coming over.

“I even got to go out for dinner with the Welsh athletes, including Aled Davies and Josie Pearson.

Molly teamed up with the IPC Athletics to interview athletes for competition broadcasts and social media channels.

Just days after returning from Berlin, the Swansea Stingrays swimmer was competing at the British Championships against swim star Ellie Simmonds.

Dad Gareth Hopkins said: “It really was a unique experience and she loved every minute.

“The thing that really struck us was the time that all the athletes had for Molly. Marlou was fantastic and they really seemed to enjoy each other’s company. When we went out for dinner with the Welsh athletes we didn’t really see Molly because she was sat with Josie Pearson the whole time.”

Swansea 2014 will take place at the Swansea University International Sports Village and will see around 600 of Europe’s best athletes compete for honours as they make their way to the Rio 2016 Paralympic Games.

The competition will feature a wealth of Paralympians, world champions and record holders from more than 40 countries.

Swansea 2014 has released around 15,000 tickets for the five-day championships, available both on the Swansea 2014 website and from local outlets. Priced at between GBP 3-7 (EUR 3.80-8.80) per session, people from the city and athletics fans across the country can secure their place to witness action up close at morning and afternoon sessions. 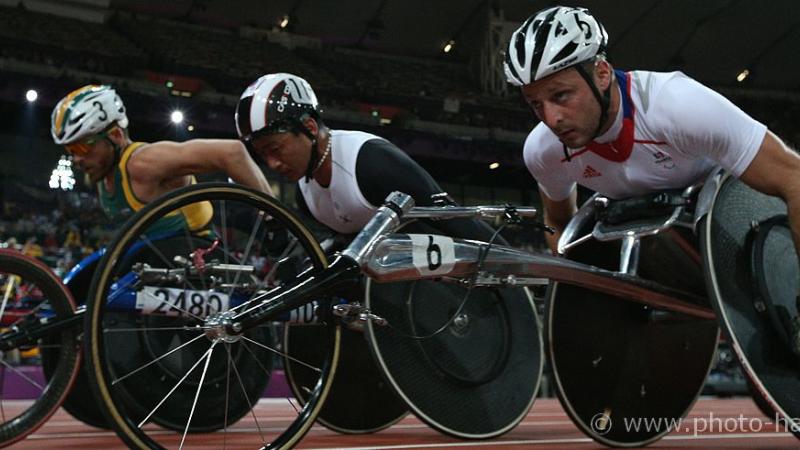 Athletics
Weir and Hug do not impress me, claims French rival Casoli
Imagen 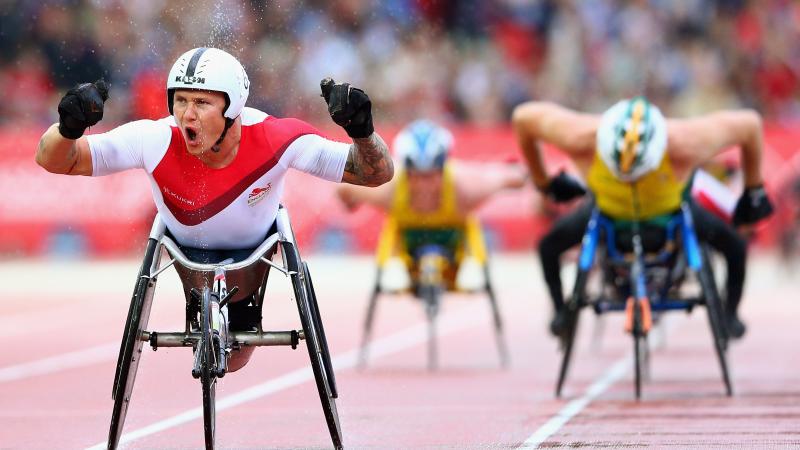 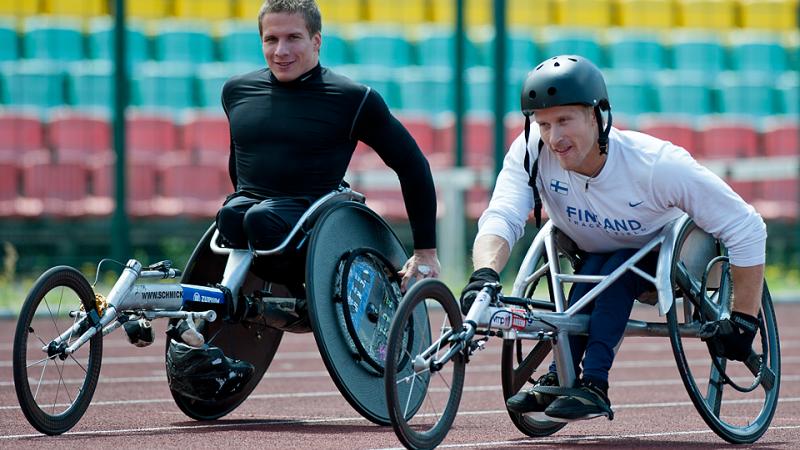