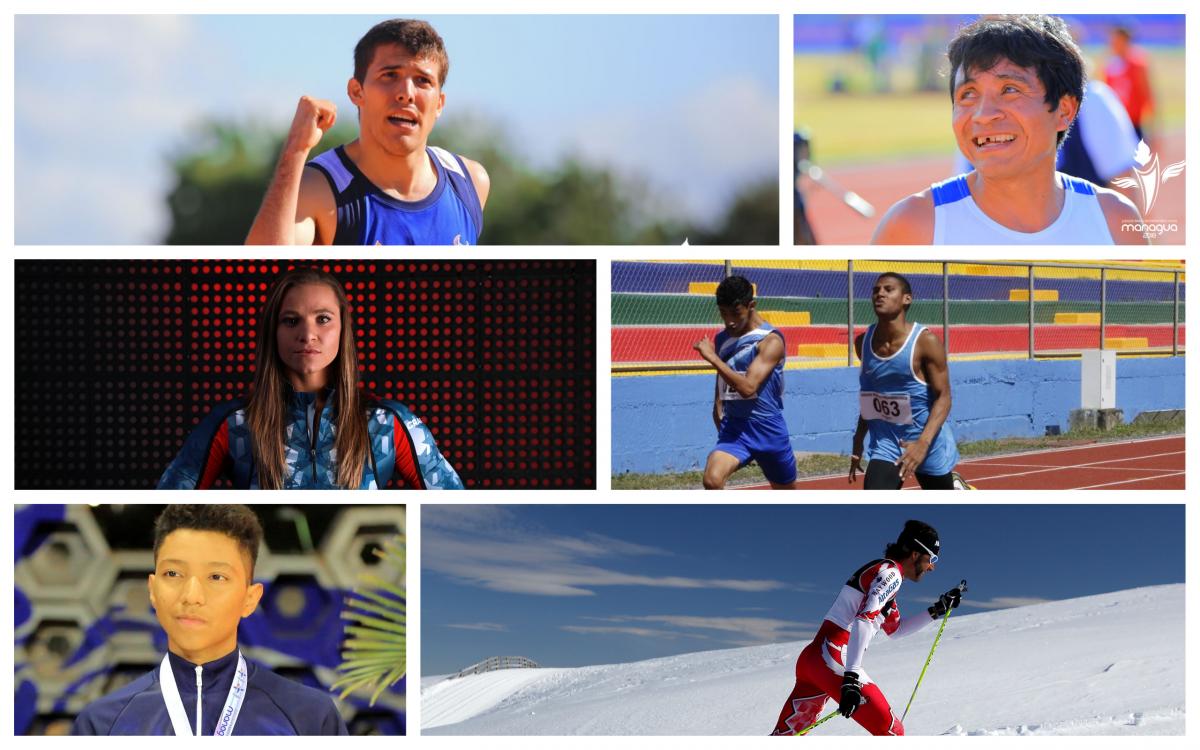 The public are invited to vote for their winner via the Americas Paralympic Committee homepage and have time to do so until Tuesday (13 February).

With his guide Graham Nishikawa, McKeever won two golds in the men’s cross-country middle-distance and cross-country sprint vision impaired; and silver in the long distance at the second World Cup in Oberried, Germany.

Helped Panama finish as the most decorated country at the Para Central American Games in Managua, Nicaragua by taking two gold medals in the men’s 200m and 400m T36.

Claimed quadruple gold in the men’s 50m backstroke; 50m and 100m freestyle; and 50m butterfly S9 at Managua 2018, leaving as El Salvador’s most decorated athlete of the Games.

The Parapan American bronze medallist and two-time Paralympian shone in front of his home crowd at Managua 2018 by winning gold in the men’s 800m and 1,500m T38.

Swept all three gold medals in the women’s cross-country sprint, middle-distance and long-distance sitting events, and added a gold medal in biathlon sprint at the Oberried World Cup.