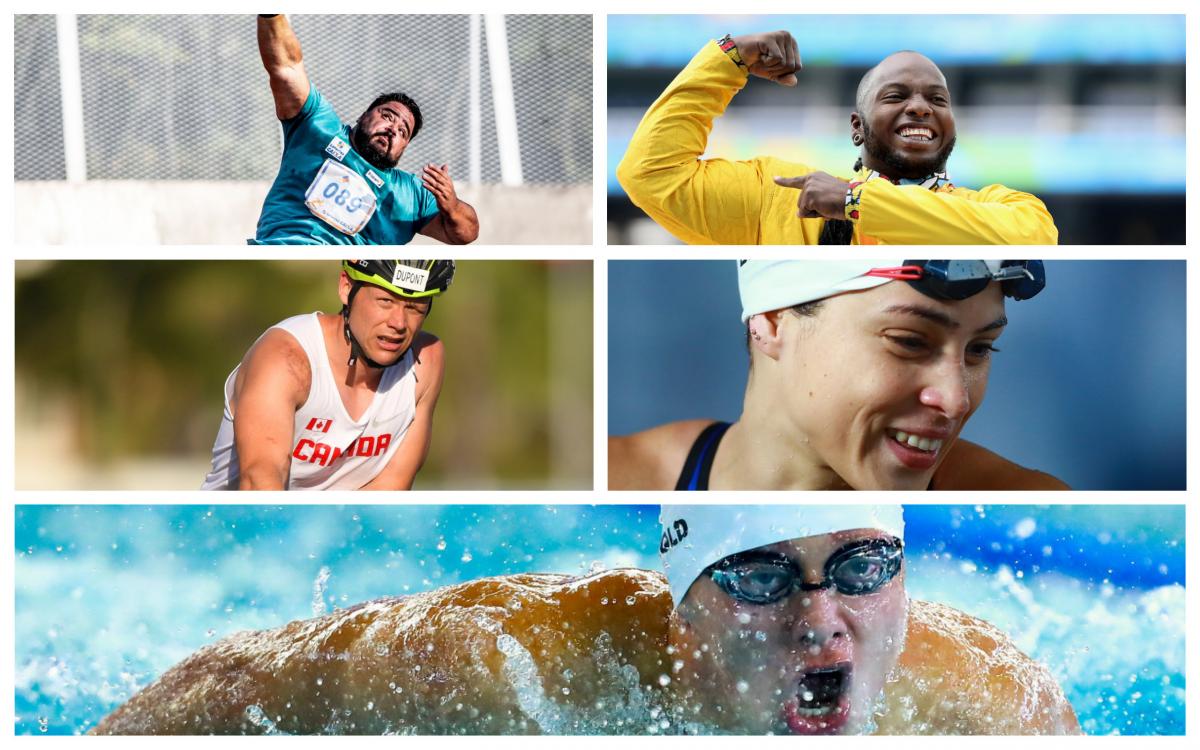 The public are invited to vote for their winner via the Americas Paralympic Committee homepage until Monday (14 May).

Broke a world record* that has stood for almost 20 years after throwing a stunning 8.73m in the men’s shot put F53.

Beat three-time Paralympic champion Kurt Fearnley of Australia to win the gold medal in the 1500m T54 at the Commonwealth Games.

Won two golds, one silver and bronze at the third World Series in Sao Paulo, her return to competition after winning the world title in Mexico City.

Set an Americas record* of 6.69m in the women’s shot put F54 at the Sao Paulo Grand Prix.

Established a new world record* of 38.23m in the men’s javelin F34 at the Colombia National Open.

Won two gold medals in the 400m freestyle and 100m backstroke, and set US and Americas records in the 100m butterfly at the World Series in Indianapolis.