World Champion Brits to Lin Up in London 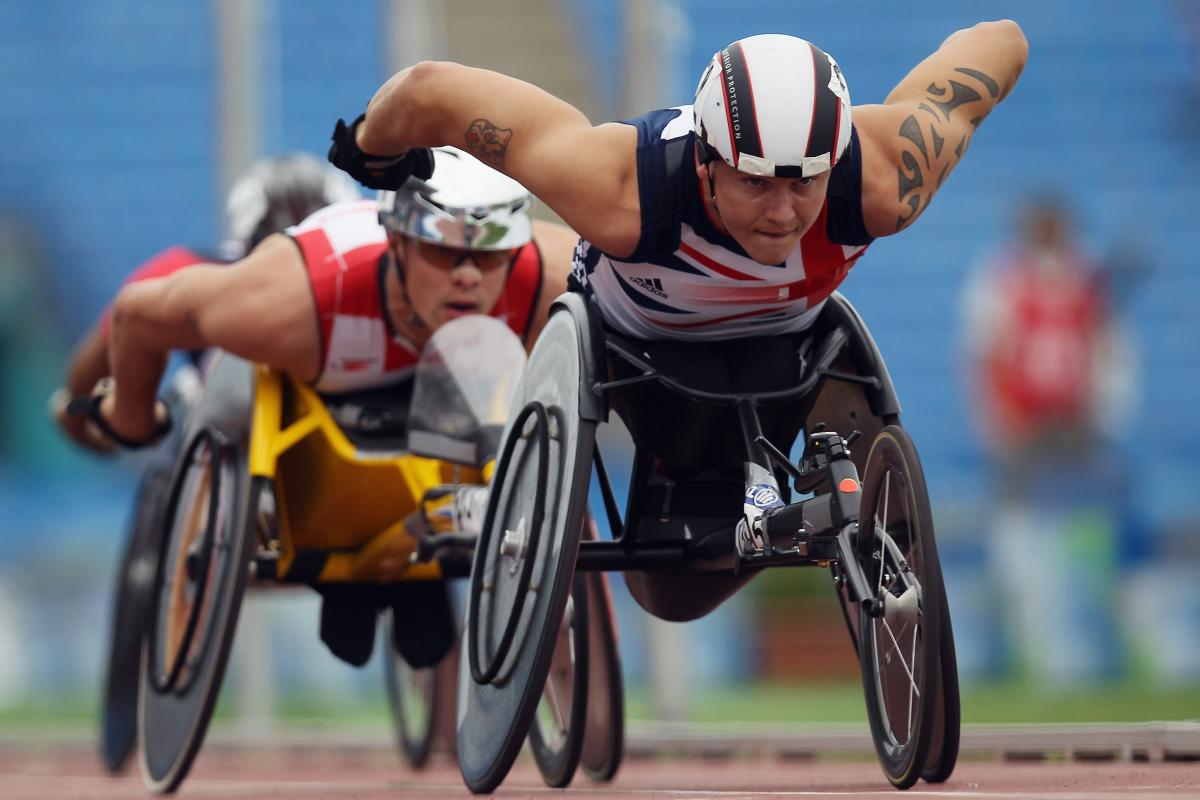 A host of World Champions will line up at UKA’s London Disability Athletics Grand Prix at Crystal Palace on Saturday 6 August, just over one year out from the London 2012 Paralympic Games.

Having topped the podium on 12 occasions at the International Paralympic Committee (IPC) World Championships in New Zealand in January, seven out of the nine Aviva Great Britain and Northern Ireland gold medallists are expected to be in London including capital-based Bethy Woodward (coach: Jonas Dodoo).

Woodward, World 400m Champion, has relocated from the south coast of England to North London to be closer to her full-time training base at Lee Valley, UKA’s National Performance Centre, and for the global rankings leader, the move is paying off: “I lowered my PB from 73.8 in 2010 to 69.21 in 2011 and I think that’s pretty good evidence that things are coming together for me,” said the Southampton athlete who finished sixth in the Commonwealth Games in Delhi last year and most recently lowered her 200m best at the Aviva Birmingham Grand Prix.

“I’ve put in a really good block of training since New Zealand but I’ve had some back problems that have limited what I’ve been able to do, so in spite of my hard work I wasn’t sure I was quite at the level I wanted to be coming into Birmingham. I really just wanted to use it as a gauge, but it made me realize what shape I’m in and it’s given me something really positive to build on.”

Ticketholders for the second day of the Aviva London Grand Prix (5-6 August) are encouraged to arrive early for the London Disability Athletics Grand Prix, which will kick off an action packed day of athletics at Crystal Palace, doors open at 09:00.

Full event details including a draft timetable are available on the UKA website and by selecting the London option: http://uka.org.uk/competitions/dagp-2011/