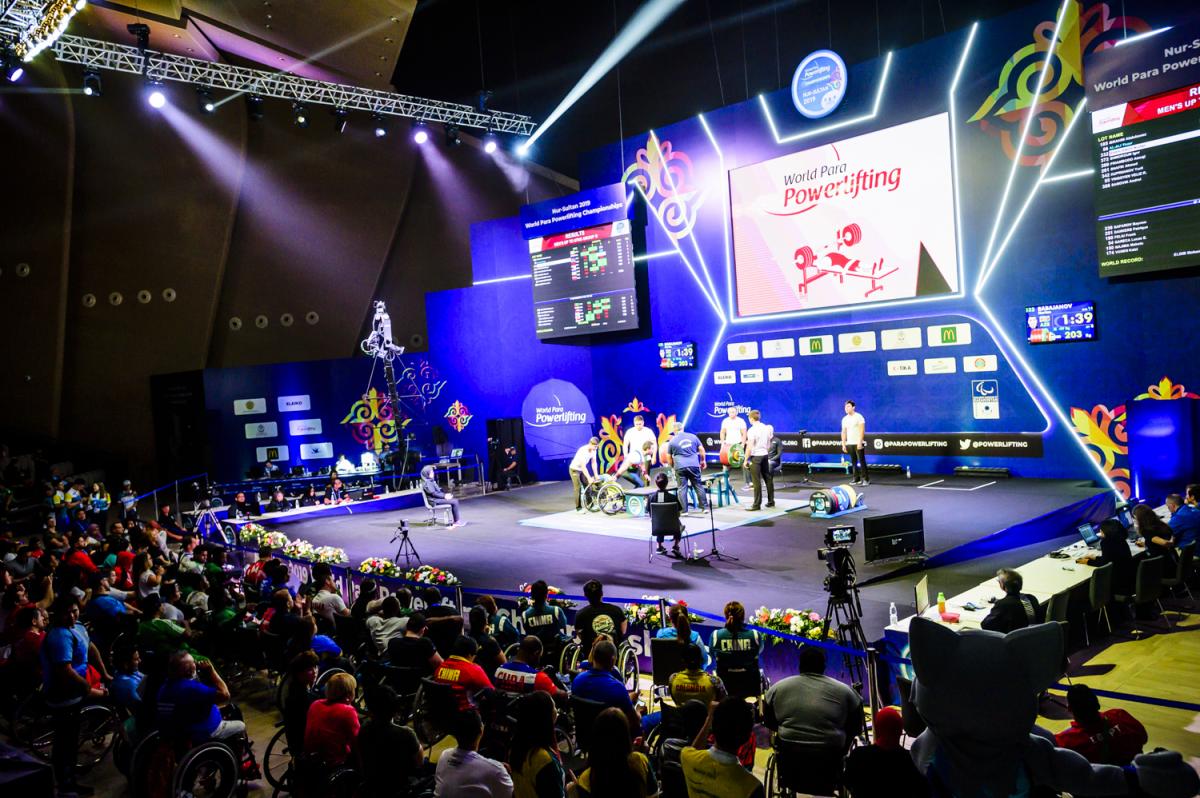 World Para Powerlifting have announced on Wednesday (23 June) that Batumi, Georgia will host the next edition of the World Junior & Senior Championships from 27 November to 5 December.

The competition was initially scheduled to take place in Eger from 1 to 9 December but World Para Powerlifting withdrew the hosting rights from the Hungarian city following an agreement with the Local Organising Committee (LOC) and the National Paralympic Committee (NPC) of Hungary.

This will be the second major Para powerlifting event to be held in Georgia this year. Last month, the country hosted a World Cup for the first time in the capital Tbilisi with nearly 100 athletes from 25 countries.

Batumi is familiar with strength sport events as the city hosted the European Weightlifting Championships in 2019.

NPC Georgia will act as the LOC for the 2021 World Championships.

Jorge Moreno, Head of World Para Powerlifting, said: “The COVID pandemic has posed a series of challenges to the world that also affected the Para sport movement. Due to postponement of the Paralympic Games, we had to change the previously announced Para powerlifting programme and find a new date for the World Championships initially scheduled for mid-2021. In recent months, more unexpected obstacles forced us to find a new host for this year’s World Championships, in agreement with NPC Hungary.

"The competition marks the beginning of the new cycle towards the Paris 2024 Paralympics and we cannot thank NPC Georgia enough for stepping in to stage this championships. I am sure our sport community will be very supportive of the efforts necessary to organise the World Championships in such short notice.

"We are also appreciative of the work of NPC Hungary to develop our sport and of their partnership in recent years. We look forward to co-operating with Eger again in the future as the city has a long tradition in hosting Para powerlifting events.”

Batumi 2021 will be the first World Championships to take place in Europe since the inaugural edition in Uppsala, Sweden in 1994.

Nur-Sultan, Kazakhstan organised the last World Championships in 2019 with 430 athletes from 76 countries. China topped the medals table with 16 podiums (seven gold, eight silver and one bronze medals) followed by Nigeria and Iran.