World Cup to be held in Thailand for the first time 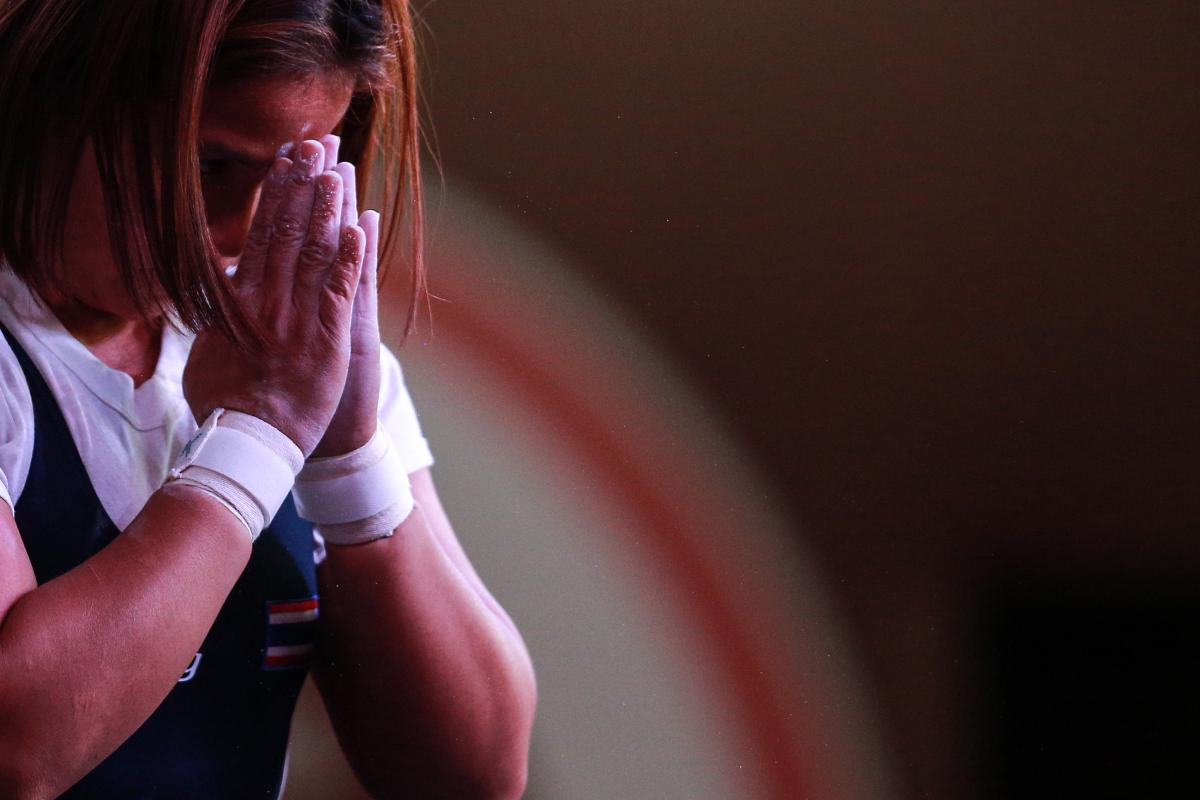 Para powerlifting continues to reach new regions as Thailand have been announced as host country for a World Para Powerlifting World Cup for the first time, with the city of Pattaya staging the competition between 23 and 28 November.

It will be the fifth and last World Cup of the year, as well as one of the last international events before the world’s best powerlifters turn their attention to the Tokyo 2020 Paralympic Games, set to take place from 25 August-6 September.

Lima, Peru, will also host a World Cup for the first time between 3 and 5 May. The competition will also serve as Test Event for the Parapan American Games, set to be held from 23 August-1 September.

The first World Cup of 2019 took place in Dubai, United Arab Emirates, earlier in February. Ukrainian Mariana Shevchuk was the standout athlete as she lifted 131kg in her third attempt and broke her own word record (130.5 kg) on her way to clinching the women’s up to 55kg gold.

Eger, Hungary, will host the next World Cup between 25 and 28 April.

Tokyo will also host a World Cup this season on 26 and 27 September. The World Cup will serve as a Test Event for the Tokyo 2020 Paralympic Games.

The biggest competition of the year will be the World Championships in Astana, Kazakhstan, from 13-19 July. 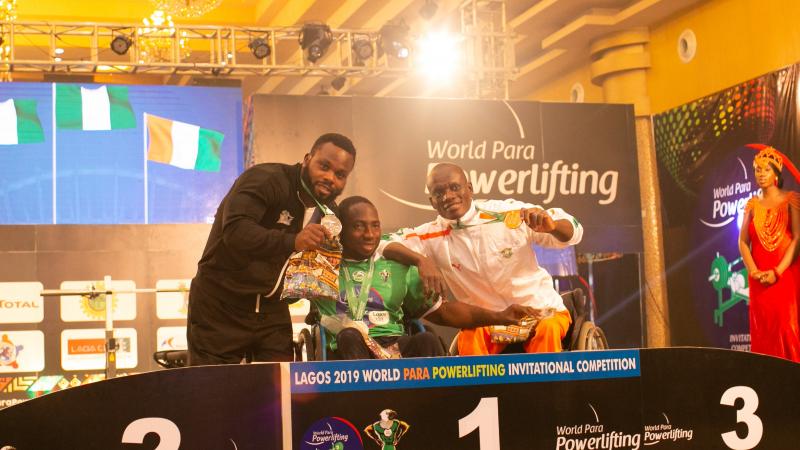