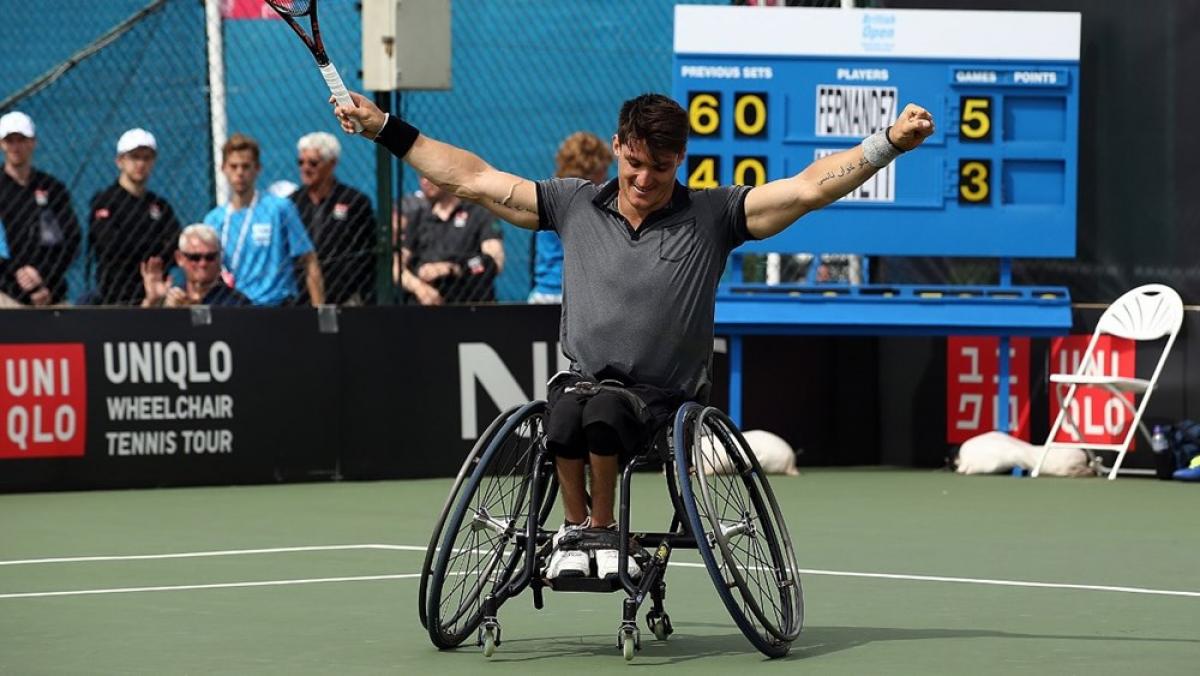 World No.1 players Gustavo Fernandez, Yui Kamiji and David Wagner extended their respective advantages at the top of the men’s, women’s and quad singles rankings this week after each collected their latest Super Series titles at the British Open in Nottingham.

The Argentinian secured his first British Open crown at the expense of Alfie Hewett 6-4, 6-3. In the semifinals, Fernandez had ended France’s Stephane Houdet hopes of a straight British Open title by beating him 6-3, 7-5.

The 19-year-old had become only the second British to reach the final of his home Super Series following a 6-3, 1-6, 6-3 win over two-time finalist Gordon Reid in the semifinals.

In the men’s double, compatriots Houdet and Nicolas Peifer continued their impressive sequence of Super Series results with a 4-6, 6-1, 6-3 victory over third seeds Fernandez and Dutch player Maikel Scheffers.

The Netherlands’ Diede de Groot went into this year’s British Open at a career-best world No. 2 women’s singles ranking. She progressed into the final with a 6-2, 6-3 victory over Germany’s former two-time champion Sabine Ellerbrock in the semifinals.

Kamiji, meanwhile, survived a tough test against de Groot’s compatriot Marjolein Buis as the world No. 6 sought to set up an all-Dutch final, with the Japanese holding on for a 7-5, 6-4 victory.

De Groot and Kamiji went into the final at the British Open having played each other in the semifinal or final of three of the four previous Super Series events in 2017, with Kamiji having won two of those three previous meetings.

And the top seed triumphed again, this time 6-3, 6-4, increasing her advantage over de Groot at the top of the rankings.

However, de Groot did leave Nottingham with one title after partnering Buis to win the women’s doubles. The Dutch top seeds and Rio 2016 Paralympic silver medallists overcame second seeds Dana Mathewson of USA and Kgothatso Montjane of South Africa 6-4, 6-3 in the final.

After some tight matches against Heath Davidson earlier this season, top seed Wagner claimed his most comfortable win in 2017 over the Australian to date to take their semifinal 6-3, 6-1.

Brtish player Andy Lapthorne put in another impressive performance in the other semifinal as the new world No. 2 ended South Africa’s Lucas Sithole’s hopes of claiming a third British Open crown by taking their semifinal 6-0, 6-3.

However, Lapthorne’s own hopes of a home victory and his first British Open crown again ended in runners-up honours as Wagner produced a confident display to win the final 6-3, 6-1, adding to his previous titles in Nottingham in 2007 and 2009.

Wagner was the only one of the three main draw singles victors to leave this year’s British Open with singles and doubles titles after partnering Bryan Barten.

For the second successive Super Series tournament, Barten and Wagner met Great Britain’s top-seeded Antony Cotterill and Lapthorne in the final and it was the second seeds who once again came out on top, winning 4-6, 6-2, 6-2.

This year’s British Open also brought the latest mixed doubles event, with the Anglo-French partnership of Houdet and Lucy Shuker beating Hewett and Mathewson 6-3, 7-5 in the final.

Full story can be found online on the ITF’s website. 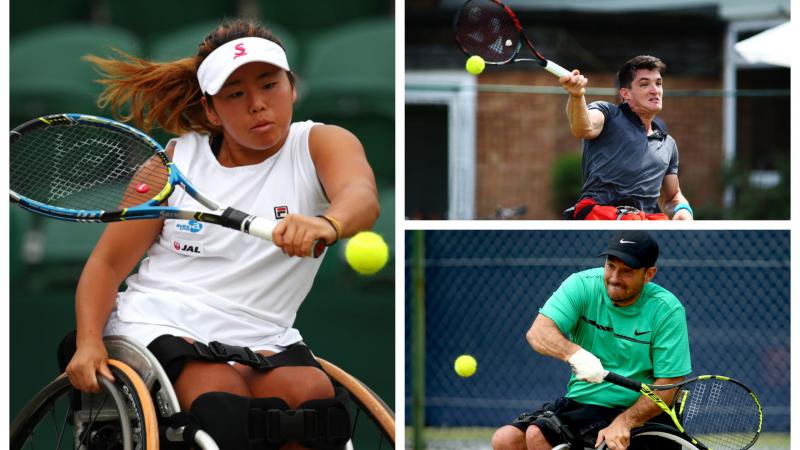 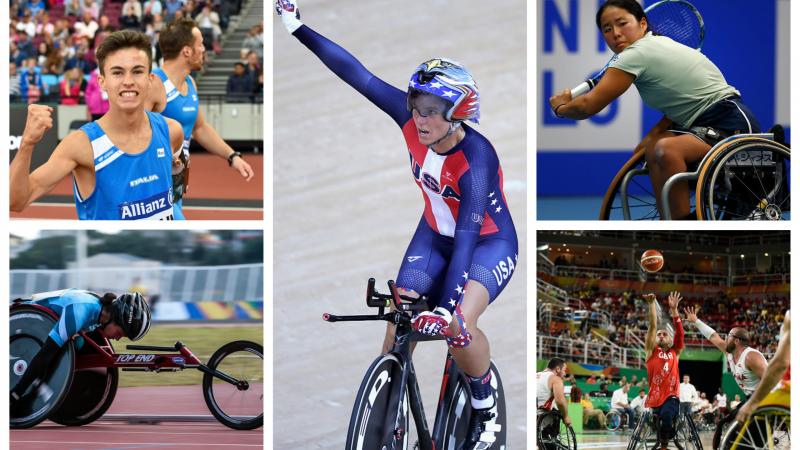