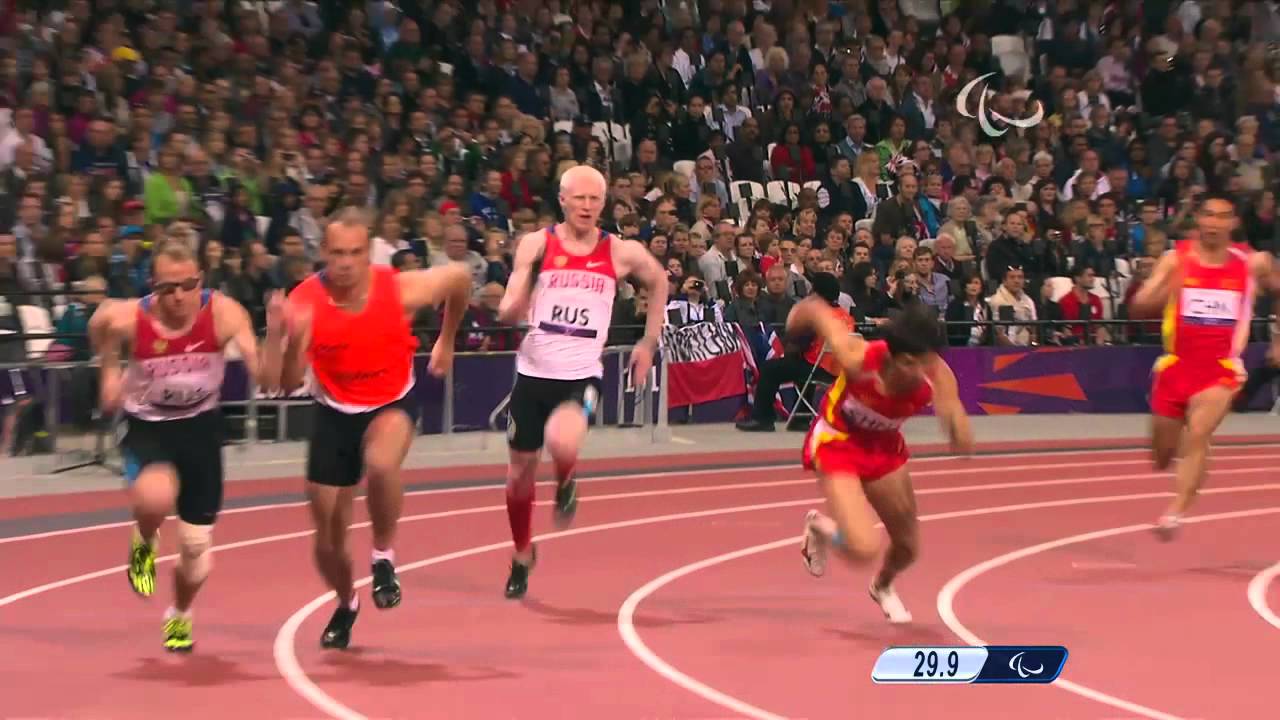 World Para Athletics sends its condolences to the family and friends of Russian Paralympian Evgeny Kegelev, who passed away on Saturday (7 March) at the age of 34.

That same year, Kegelev was awarded the Order of Friendship of the Russian Federation for his contribution to the development of the Paralympic Movement in his country.

World Para Athletics also extends its condolences to the Russian Paralympic Committee and to the Para athletics community in the country in such a difficult moment.