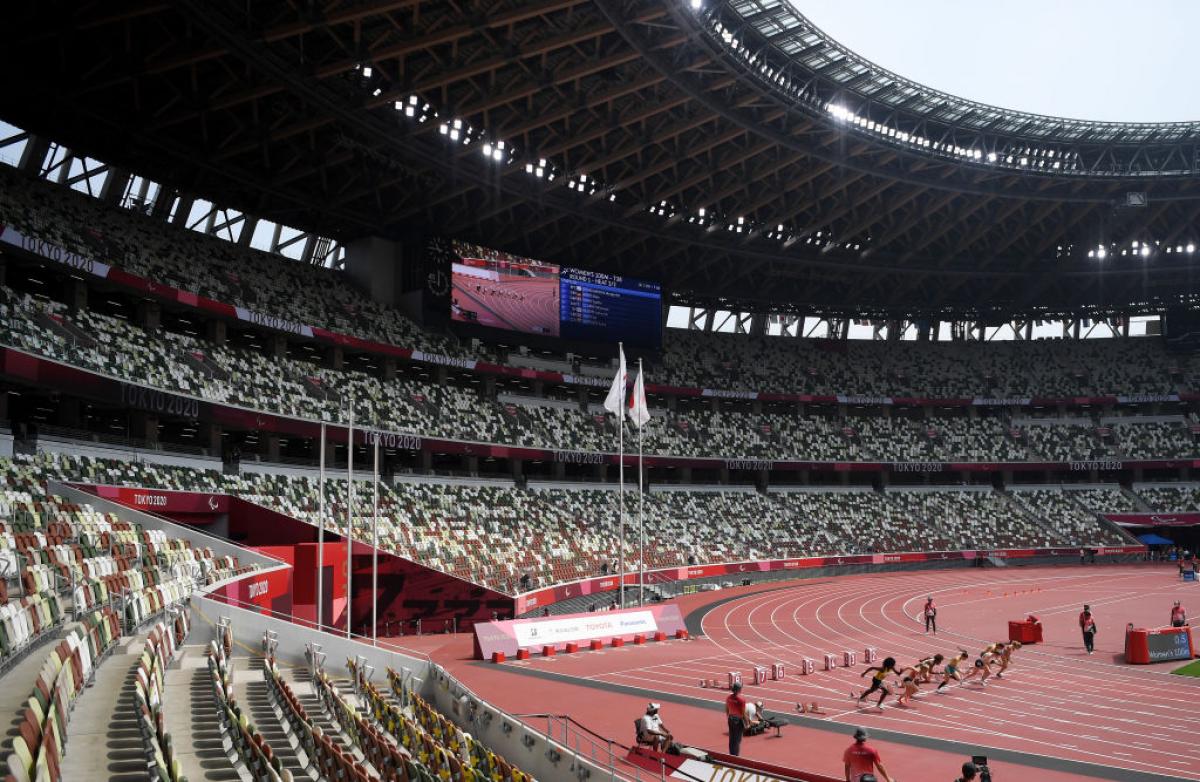 The three athletes from Australia, Ecuador and Malaysia who competed in the men’s shot put F20 final under protest had their appeal rejected by the World Para Athletics Jury of Appeal.

The decision was based on World Para Athletics Rule 5.5 – ‘Failure to Report to the Call Room’ which states that in case athletes are not present in the Call Room at the relevant time as published in the Call Room schedule they will be shown in the results as DNS (Did Not Start).

The athletes appealed this decision to the Jury of Appeal, who gave the teams the opportunity to present all the relevant information before making its final decision. The Jury of Appeal upheld the Referee’s decision and confirmed the athletes’ results as DNS.