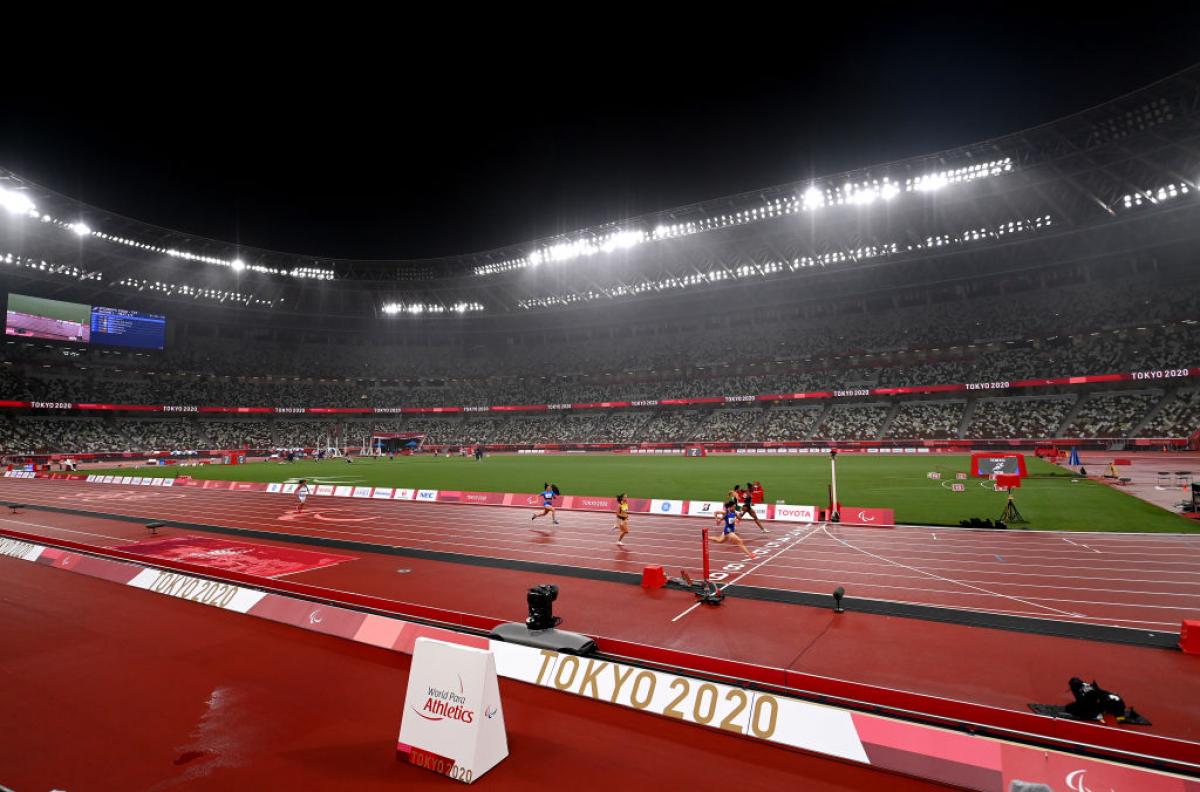 World Para Athletics has received a series of media enquiries from Brazilian media in relation to the outcome of the men's shot put F57 final at the Tokyo 2020 Paralympic Games. The following is the background to the Jury of Appeal decision which led to the Brazilian athlete Thiago Paulino dos Santos being awarded the bronze medal in the event.

Following the conclusion of the men's shot put F57 final, NPC China submitted a Protest against a decision of the Referee in respect of the 2nd and 3rd attempts of Thiago Paulino dos Santos, in accordance with Rule 50 of the World Para Athletics Rules & Regulations (the “Rules”) and within the relevant timeframe. This Protest was rejected by the Referee.

NPC China subsequently appealed the Referee’s decision in accordance with Rule 50.7, within the relevant timeframe. A Jury of Appeal was convened comprising two experienced International Technical Officials (“ITOs”) and a member of World Para Athletics’ Sport Technical Committee (“STC”) together with the Secretary of the Jury.

The procedure followed by the Jury of Appeal is set out in Rule 50. The basis for the Appeal was that the athlete’s 2nd and 3rd attempts contravened Rule 36.3 (Seated Throwing Technique, Lifting and Failure).

“It shall be a failure if an athlete moves from the seated position from the time the athlete takes the implement into the starting position of the trial until the implement has landed.”

The Jury also interviewed both the Referee and the ITO as representatives of the technical officials on the event. They were both interviewed in the video viewing room and viewed the video footage with the Jury of Appeal. Following the further viewing of the footage, both the Referee and ITO concluded that the attempts had indeed been in contravention of Rule 36.3 and were therefore invalid.

Having completed the investigation and deliberations, the Jury of Appeal determined that based on the evidence, the attempts contravened Rule 36.3 and upheld the Appeal by NPC China. The Jury announced its decision at 00:22 on 4 September and it was formally published by the Technical Information Centre (TIC). NPC Brazil did not have a member of team management present at the TIC when the Chair of the Jury explained the decision. For this reason, the Chair requested that the TIC manager send an email to NPC Brazil to advise of the result of the Appeal. As a matter of courtesy, and whilst not required to do so, the Chair personally explained the decision of the Jury to several representatives NPC Brazil on the morning of 4 September following their arrival at the National Olympic Stadium, including the Rule breached by the athlete and the reason that his attempts were found to be invalid.

The Chair explained to the Brazilian representatives that, whilst the decision of the Jury was final, it could be reconsidered if new conclusive evidence was presented. Later in the morning, NPC Brazil presented further evidence through the Secretary, with a video of the relevant attempts shot from the spectator stands on a mobile phone. In accordance with Rule 50.9, the Jury of Appeal re-convened and considered the further evidence.

Having considered the further evidence, the Jury determined there was no basis to overturn its previous decision. As a matter of courtesy, and whilst not required to do so, the Chair personally explained the decision of the Jury to a number of representatives of NPC Brazil.

NPC Brazil requested to view the official video of the event that had informed the decision of the Jury of Appeal. They were permitted to do this in the video viewing room in the presence of the Secretary.

World Para Athletics appreciates the emotions involved in Field of Play decisions such as this, especially those at the Paralympic Games in which medals are at stake. The Protest and Appeal procedures followed in this case are the same which apply in all such cases and apply equally to all athletes and teams.