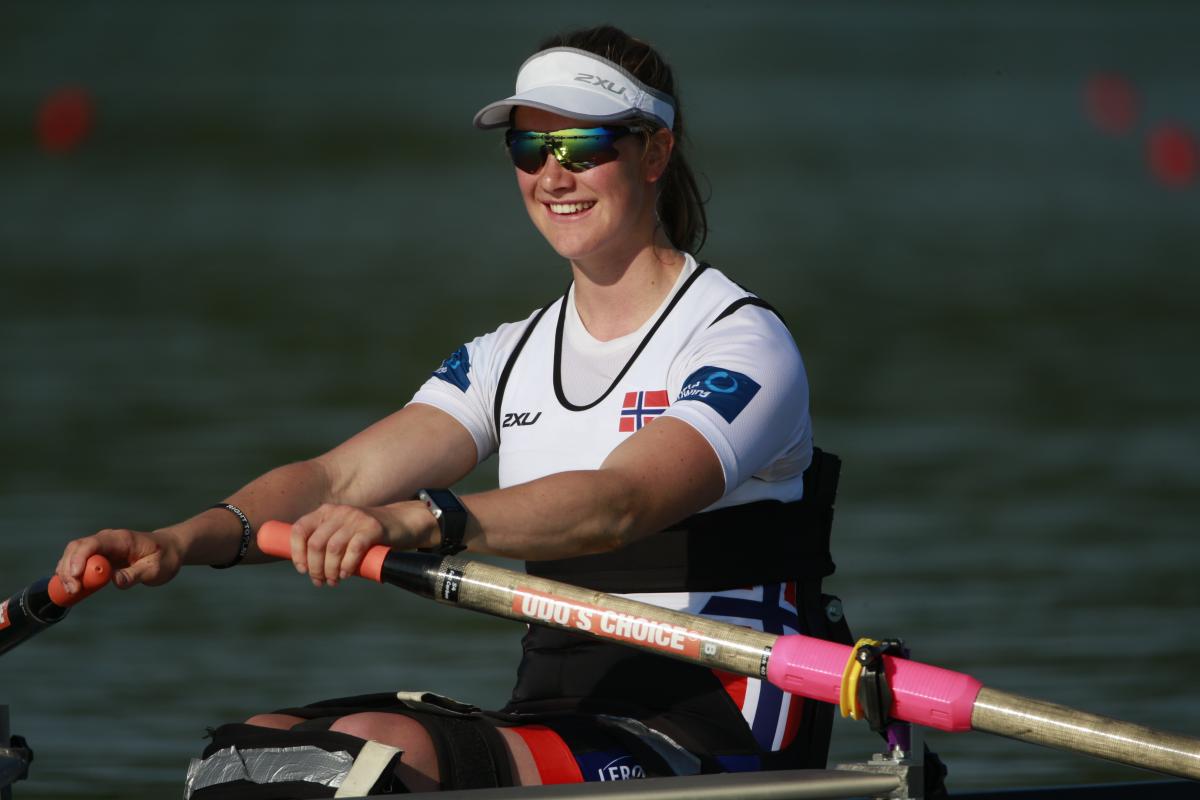 This year saw big changes in Para rowing, with the 1,000m racing distance changed to 2,000m. Skarstein embraced the new race distance and not only became the 2017 world champion in the para PR1 women's single sculls, but also set the standard earlier in the season by recording the new World Best Time.

Skarstein was not able to receive her award in person due to training for the PyeongChang 2018 Paralympic Winter Games in Nordic skiing.

Skarstein was among five award recipients. More information can be found on World Rowing’s website. 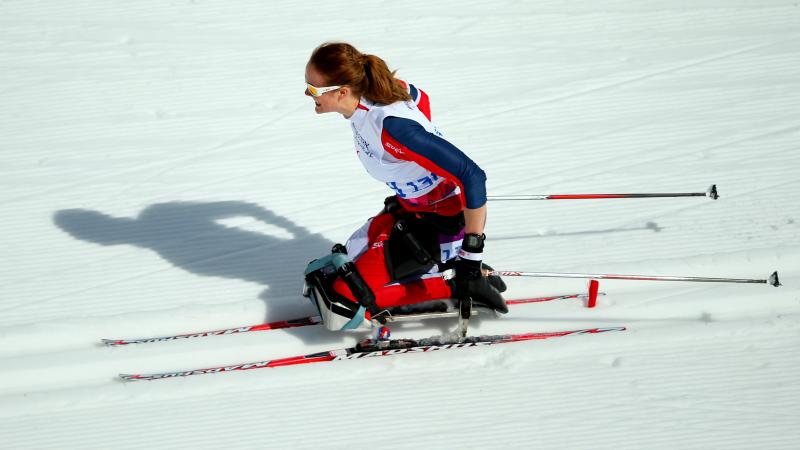