Unprecedented race will bring together runners with different types of disability in celebration of one year until the Paralympic Games. 03 Sep 2015
Imagen 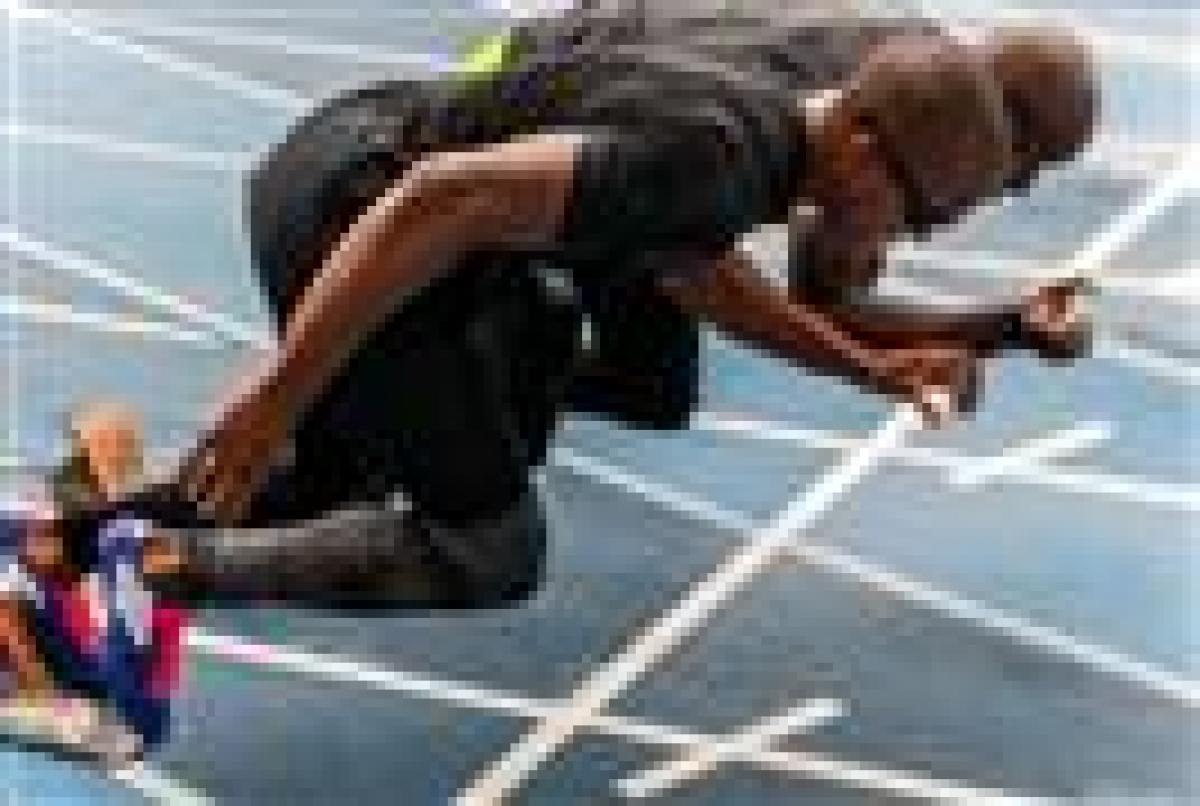 David Brown (in the foreground) trains with his guide Jerome Avery in Urca.

The world’s fastest para-athletes were busy training in Rio de Janeiro on Wednesday (2 September) in preparation for their battle royale to decide who is the quickest of them all. A host of champions and world record holders will go head to head as part of a Paralympic Festival to mark one year until the Rio 2016 Games on Monday (7 September). It promises to be quite a race.

Among the women strutting their stuff at the picturesque location of Urca, alongside Sugarloaf Mountain, was the favourite, Omara Durand. The Cuban, who competes in the T13 class for the visually impaired, ran the 100m in 11.65 seconds at August’s Parapan American Games in Toronto , becoming the world’s fastest female para-athlete across all classes.

“It’s a privilege for me to be able to compete in this event. I’m going to run alongside some very talented athletes, the best in their category, it’s going to be incredible”, said Durand, who will compete against compatriot Yunidis Castillo, the T47 amputee class world record holder, and Brazil’s visually impaired sprinter Terezinha Guilhermina, a winner of three Paralympic and eight world titles.

The Paralympic Festival will take place alongside Lago Rodrigo de Freitas over two days (Sunday and Monday), with the men’s and women’s 100 finals being one of the highlights of the second day. The festival will also feature top-level competition in five-a-side football for the visually impaired and sitting volleyball, plus a host of cultural activities. Monday will also see the start of ticket sales for the Paralympic Games.

Among the male racers will be the USA’s David Brown, who runs with a guide as a result of his visual impairment, and is the 100m T11 record holder with a time of 10.92 seconds. “People here have a lot of respect for athletes in general, it doesn’t matter if you are in a wheelchair, it doesn’t matter if you are an amputee,” he said. “I’m happy to be here, happy to be part of it, happy to spread the Paralympic Movement.”

“I have so much respect for these guys, they are really fast,” Brown said. “I've studied them throughout the years, as they've come up, and it's an honour to line up against them.”

There are 27 different Paralympic classes in athletics, based on different types of disability and different levels of impairment. Visually impaired athletes, amputees and runners with cerebral palsy have never competed against each other before – until now.

“It’s very interesting, a really good concept,” said O’Hanlon. “We all run in different classes, but when we get together I’m sure it’s going to be competitive. But it will be a friendly competitiveness.”