Sunday’s (1 February) game will feature a replay of the Sochi 2014 Paralympic Winter Games gold medal match between the USA and Russia. 31 Jan 2015
Imagen 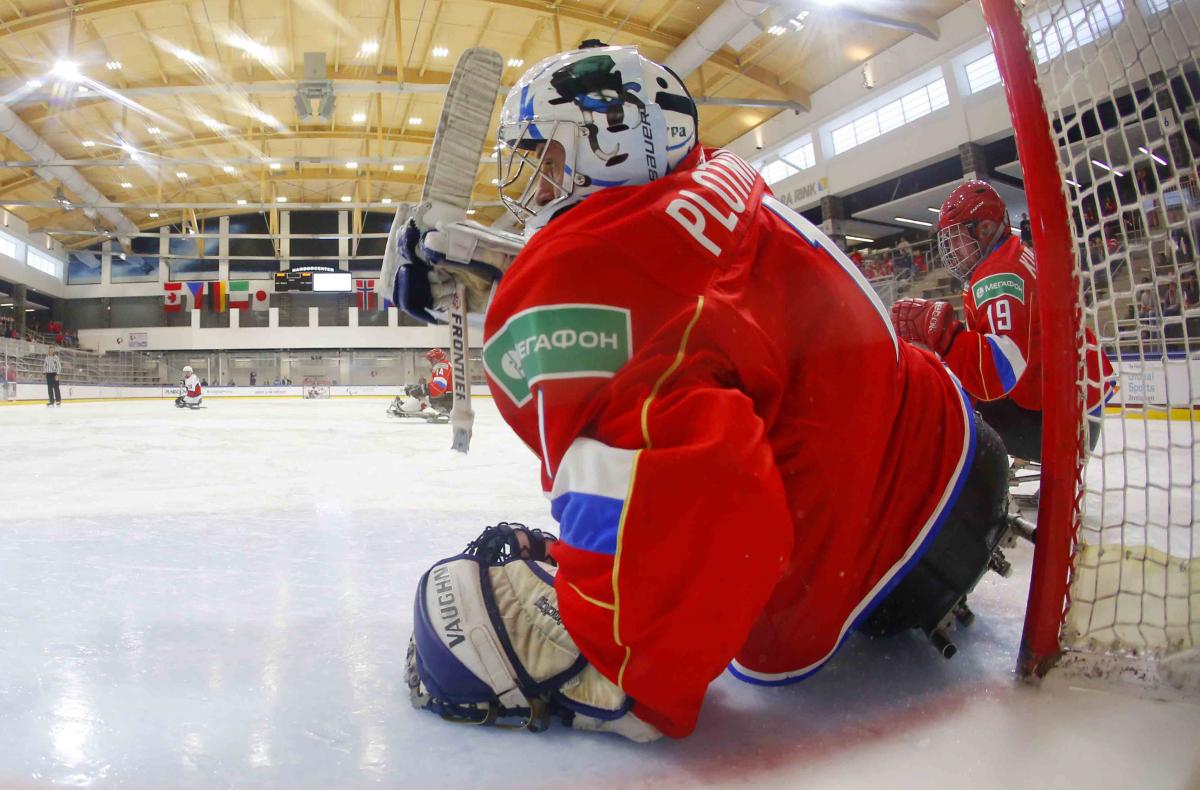 The first games of the 2015 World Sledge Hockey Challenge will take place on Sunday (1 February), with a replay of the Sochi 2014 gold medal clash between Russia and the USA kicking off proceedings in Leduc, Canada.

Teams from South Korea and reigning champions and hosts Canada will also feature, with the final taking place on Saturday (7 February).

The USA, Canada and Russia head to the Leduc Recreation Centre with high hopes as they begin final preparations for the 2015 IPC Ice Sledge Hockey World Championships A-Pool in Buffalo, New York, USA, which start in late April.

Captain Josh Sweeney, who scored the one and only goal in Sochi against Russia in the final, highlights the US roster.

After making their silver medal-winning Paralympic debut in 2014 ,just five years after forming a team, Russia return to the ice aiming to continue their incredible early success.

Vladimir Kamantcev is back after becoming his country’s most successful goaltender at Sochi. Captain Dmitrii Lisov, who was instrumental in transforming his team into one of the best in the world, returns alongside forward Vadim Selyukin.

South Korea will be aiming to cause another upset on Wednesday (4 February), playing Russia who they beat in Sochi during the group stages.

Min-Su Han was the hero in that game, scoring the winning goal in the shoot-out to give his country victory. Seung-Hwan Jung, who most of his opponents would argue is the fastest player on ice, is also expected.

All preliminary round games, as well as the semi-finals and bronze medal game, will be available through FASTHockey webcasts at www.hockeycanada.ca/wshc.