The year ahead in wheelchair rugby

The European Division A Championship highlights the 2017 calendar. 21 Jan 2017
Imagen 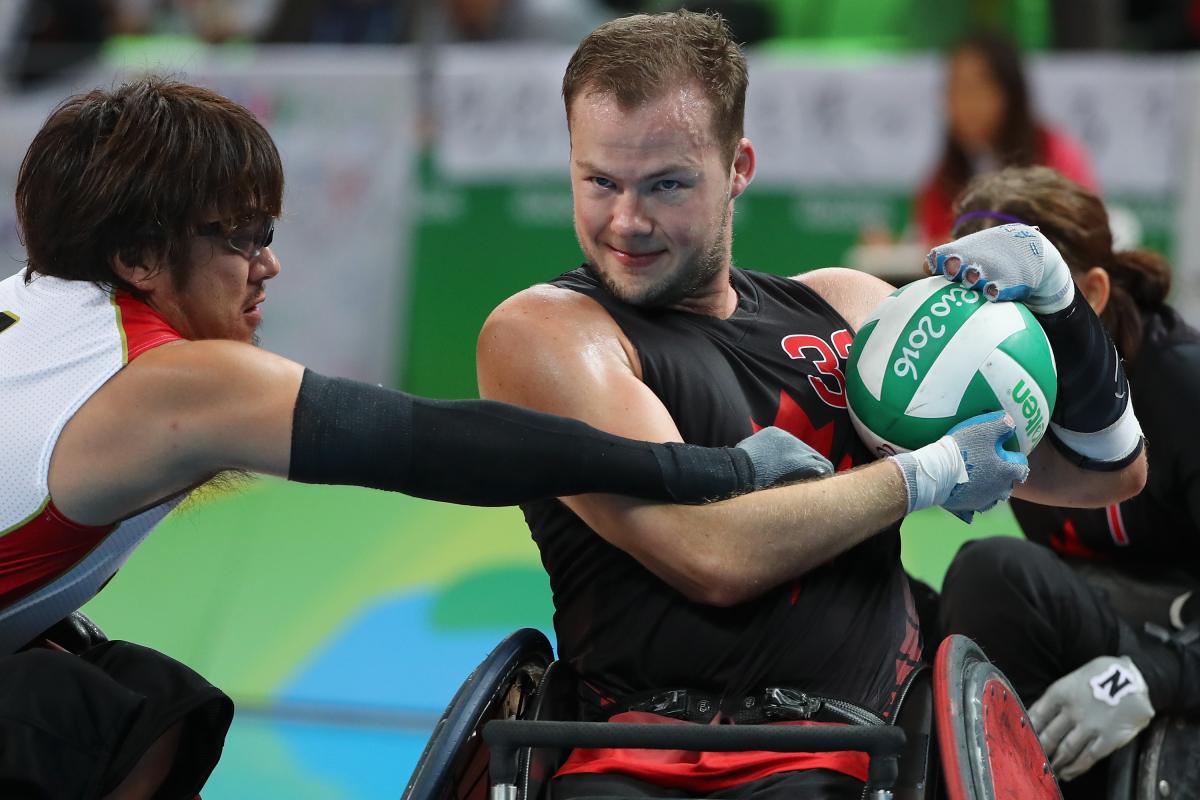 Zak Madell of Canada in action during the wheelchair rugby bronze medal match against Japan on day 11 of the Rio 2016 Paralympic Games at Carioca Arena 1 on September 18, 2016 in Rio de Janeiro, Brazil. (Photo by Buda Mendes/Getty Images)

The 2017 wheelchair rugby season marks the start of a new four-year cycle for the sport, with teams set to fight for higher rankings and qualification into the world’s leading tournaments.

Host country Germany will be joined by reigning European champions Great Britain, along with Denmark, France, Ireland, and Sweden, all who finished in the top six at the 2015 Division A Championship.

Rounding out the draw will be Finland and Poland, who qualified for Division A by finishing in the top two at the 2016 European Division B Championship, held last year in Nottwil, Switzerland.

The 2017 Division A Championship is a direct qualifier for the 2018 IWRF World Championship in Sydney, Australia, and the top four European teams will be invited to the Worlds.

Teams finishing out of the top four will still have a chance to qualify through the World Championship qualification tournament, to be held in early 2018.

This is the first time that Germany has hosted the IWRF European Championship.

Germany was one of the first countries in Europe to take up wheelchair rugby and has participated in every European Championship since it began in 1995.

Outside of Europe, Canada will host the 2017 Vancouver International from 10-12 March, while the USA will host its national championships in Phoenix, Arizona, from 20-22 April.

A range of other events will be held across Europe throughout the year, with Metro Cup in Warsaw, Poland, from 29 May to 4 June which will be a good opportunity for the continent’s lesser-known wheelchair rugby nations to stake their claims for qualification into ranking events.

The 2018 IWRF World Championship is the event every team wants to be a part of, but with only 12 spots on the line competition will be fierce. 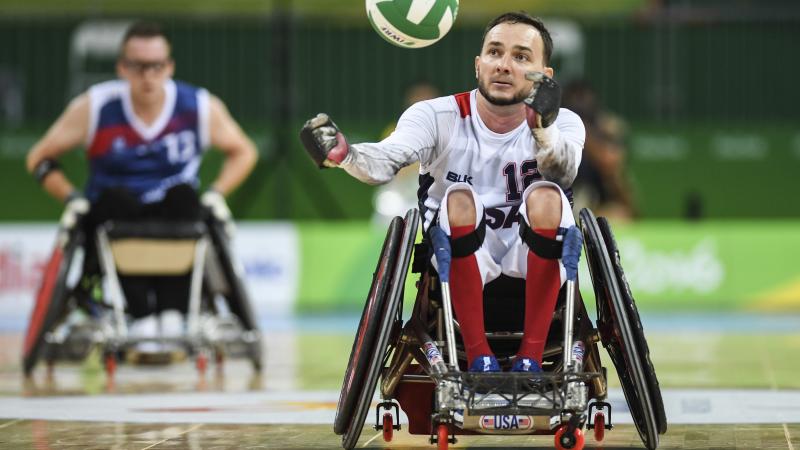 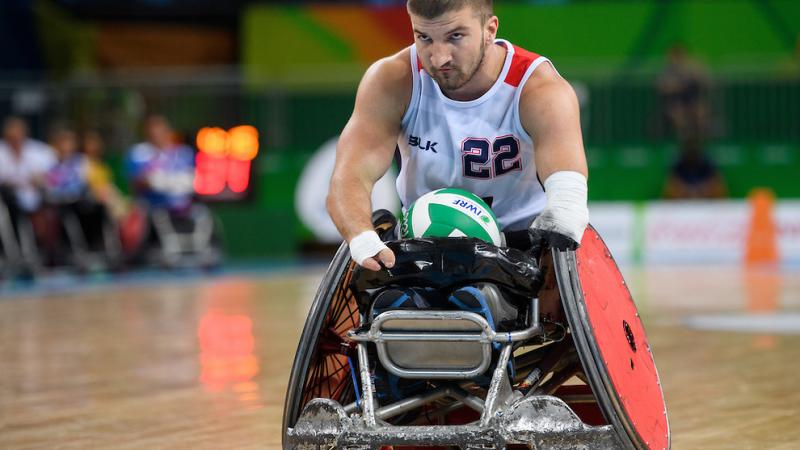