The young team who fell in love with Nordic skiing 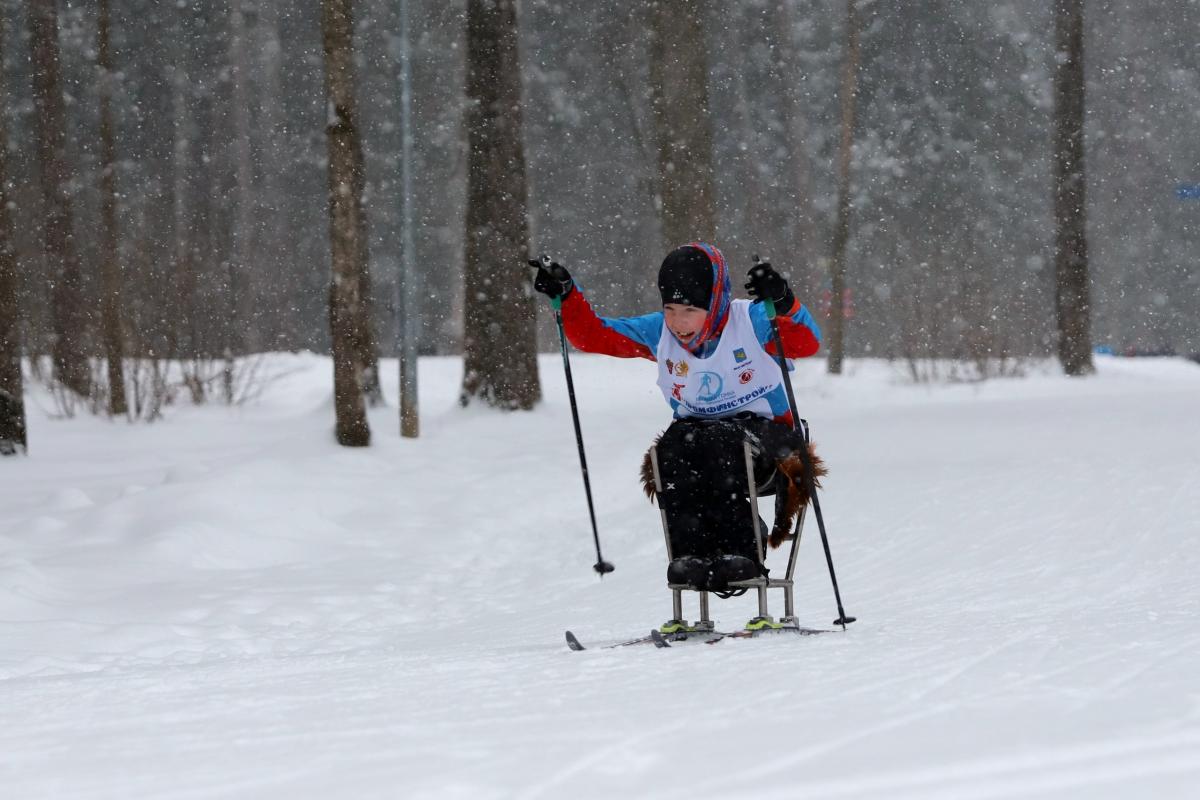 It is a summer day at a stadium in the provincial town of Vologda, Russia. The track is busy with the usual off-season skiers doing laps on their rollers. Suddenly their attention is drawn to an unusual newcomer on a contraption unlike anything they have seen before.

The 10-year-old boy moves on his sit ski with difficulty, struggling with the sticks and making little progress. When he goes by, the stadium regulars can read the bold print on a sweatshirt he does not take off even when the temperatures start to climb - Gromova Team.

“This Gromova Team on the back was like a shield for him: ‘I’m not just here for fun, actually I’m in the Gromova Team’,” said Elmira Suleimanova, the mother of Daniil Bagretsov, who made his first ever laps in a sit ski last summer.

It took him 20 minutes to complete that first 500 metre lap. A few months later, he was covering the same distance in 3.5 minutes.

Daniil is one of 10 children with spina bifida who got into Para Nordic skiing last year through Irina Gromova, the long-time coach of the Russian national team.

Calling themselves Gromova Team Junior, the children train after kindergarten or school - sometimes on skis given to them by Paralympic legends - proudly show off their sports bruises and race their able-bodied siblings. Some even got new families thanks to the sport.

And this is only the beginning.

From Santa to Gromova

Daniil Bagretsov always wanted to ski. His father, twin brother and younger brother are skiers and even though Daniil cannot walk without leg braces, he was determined to join them.

At first he tried sitting on a sled and pushing off with sticks. It did not work. So two years ago, Daniil wrote to Ded Moroz, the Russian equivalent of Santa Clause, and asked him for real skis.

He then spent two winters trying to ski standing up while wearing leg braces. He skied 1.5 hours every day, but could only advance 200 metres per hour.

“He was tenacious,” Suleimanova said. “Of course he cried because his brothers also ski and they are just flying past him while no matter how hard he tries, he does not get better because how is it possible for a boy with spina bifida to ski standing up?”

Seeing Daniil’s frustration, Suleimanova searched for other skiing options and stumbled on the Instagram account of the Russian Para Nordic team.

She wrote to head coach Gromova and, in reply, got an invite to visit the team’s training camp.

“I always thought, dear God, there are so many people with impairments, so many children. How can I find them?” Gromova said. “And here during this pandemic, when were were all stuck at home and needed something to do, all of a sudden one mother writes to me on Instagram.”

In July 2020, the mother and son packed their bags and travelled 385 kilometres to spend two days with the Russian team in the Moscow region.

“It was just incredible,” Suleimanova recalled. “In Vologda, he is part of the community, but he is alone. There are no other children in wheelchairs, so it was very important for him to see other people in wheelchairs who are strong, independent.

“When we were returning home and probably for another month after this visit, he kept saying, ‘Mom! Mom, could this really be true? Can you believe how much there is in the world? Can these places, can these people really exist?’ My child’s world was turned upside down.”

Suleimanova shared her impressions of the visit in a group chat with six other parents of children with spina bifida from across Russia. The mothers were eager to have their children try the sport too and in September they brought them to a three-day master class with the team.

After that they were hooked and the small group, dubbed Gromova Team Junior, was formed.

“You feel like you are a part of something great,” said Aleksandra Tretyakova, who brought her six-year-old daughter Olga to the class. “It is not only us, our family with spina bifida and a couple of people we know, but a real team and we are standing side by side.”

Aleksandra Tretyakova and her husband had talked about adopting again since welcoming Olga into the family four years ago. At first, they agreed that adopting a second child with spina bifida would be too challenging, but after meeting the national team athletes, the Moscow-based couple realised they could handle that challenge.

“When you see adults who are completely independent, who do sports, who have families, you think, ‘What’s the problem?’ So we got a second child with spina bifida,” Tretyakova said.

Semyon joined the family in December 2020.

He first tried skiing just three weeks after moving in to his new home and, at four and a half, is currently the youngest member of Gromova Team Junior.

“When we put Semyon in a bob, it was clear right away, that this is his thing,” Tretyakova said. “This was a child who was taken outside for walks in the winter, but he sat in a wheelchair and he was not allowed to go on the snow. At first he didn’t understand where they were putting him, but they gave him ski poles, he pushed off and there he went.”

When they are back in their hometowns, the children train individually and share their progress on a group chat.

Their enthusiasm knows no bounds. If the temperature dips below -20 Celsius, Daniil still tries to convince his mother to let him ski with an extra warm jacket, while in Moscow seven-year-old Artemy Ryzhov skis 3.5 kilometres in the park every day after kindergarten.

“We are in awe of these children,” Gromova said.“They are changing a lot. They are becoming more determined, more patient. The parents say that they even started doing better in school.” 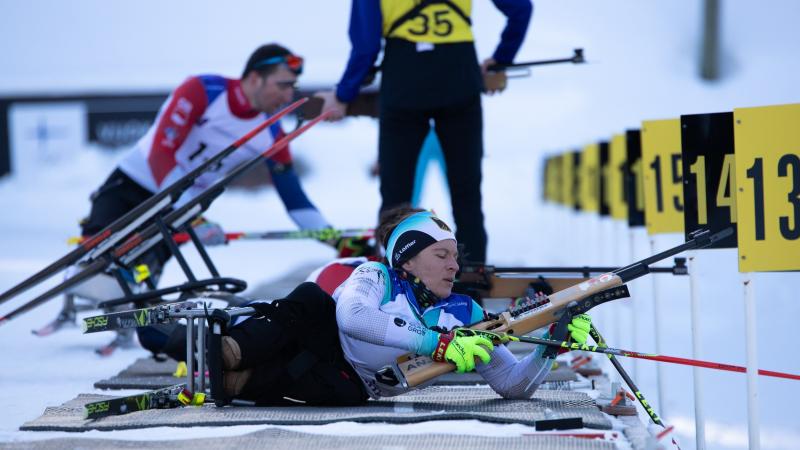