Youngsters come to the fore at swimming Euros

There were also two more Asian records at the Open Championships on Tuesday (3 May) in Funchal, Portugal. 03 May 2016
Imagen 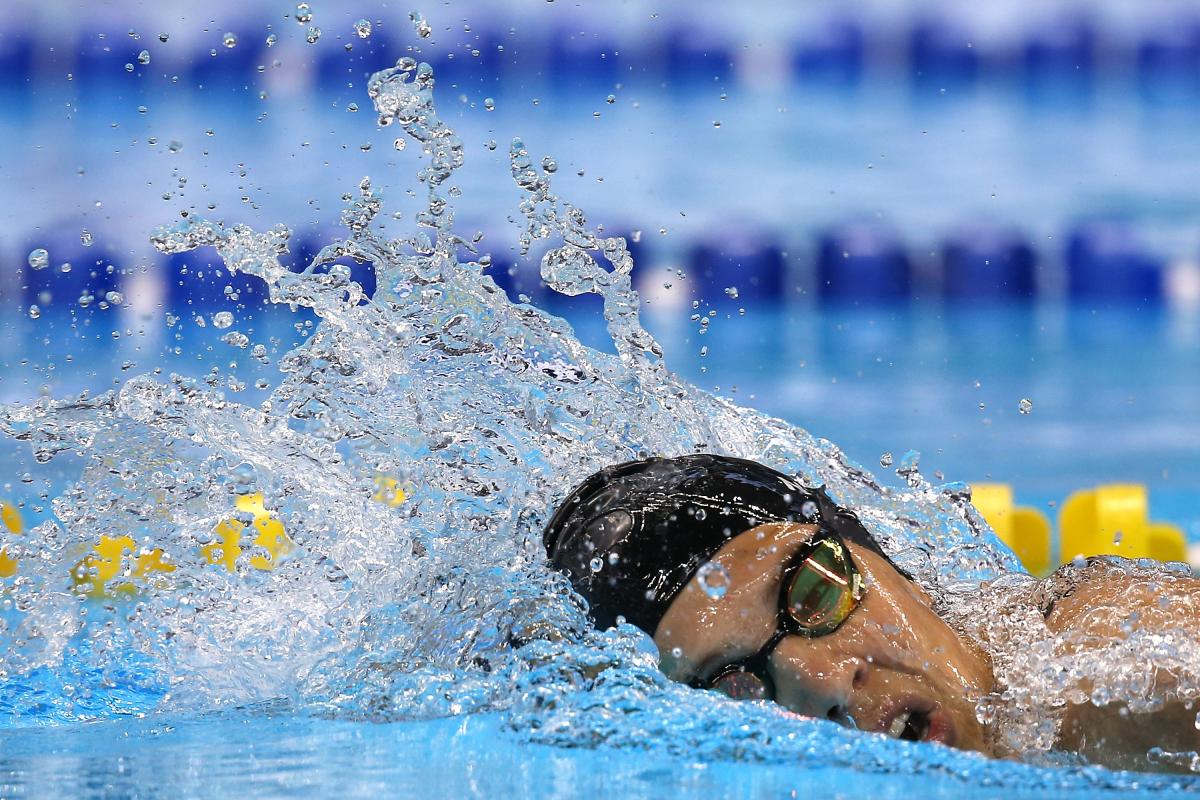 A series of youngsters put in strong performances at the 2016 IPC Swimming European Open Championships on Tuesday (3 May), heading into the finals as some of the fastest qualifiers in Funchal, Portugal.

British teenager Rebecca Redfern (1:17.52) went through as the quickest in the women’s 100m breaststroke SB13. Redfern, 16, set a new world record in the event just one week ago and will be hoping to add the title at her first European Championships.

She sent a clear message to her rivals for the final: “I’m very happy with the time and I’m just going to smash it in the final,” Redfern said.

Germany’s defending champion Elena Krawzow (1:18.19) was second as Uzbekistan’s Shokhasanamkhon Toshpulatova, 18, set her third Asian record in as many days with a 1:19.50 swim to qualify third.

“Let’s see how it goes this afternoon,” Soto said. “I think I can give much more. I will try to give as much as I can and achieve my best mark.”

Following Soto into the final in second is another youngster, Hungary’s Zsofia Konkoly (1:11.99) competing at her first Euros at the age of 14. Spain’s reigning champion Sarai Gascon (1:12.28) did enough to qualify in third.

Brazil’s world and Paralympic champion Daniel Dias (2:45.47) made good use of his first individual race of the week in the men’s 200m freestyle SM5, qualifying fastest.

“I’m very happy with the race and this afternoon I hope to be even better,” Dias said.

However French 16-year-old Theo Curin (2:47.41) will be hot on his heels with Great Britain’s European champion Andrew Mullen (2:53.96). The pair head through second and third fastest respectively.

Colombia’s Carlos Serrano (2:42.39) was quickest in the men’s 200m individual medley SM7. The 17-year-old will face Germany’s Tobias Pollap (2:46.87) and Ukraine’s Paralympic, world and European champion Yevheniy Bohodayko (2:48.22) in the final as the next two fastest.

Russia had three swimmers who qualified fastest in their heats.

Multiple Paralympic and Worlds medallist Olesya Vladykina set herself up perfectly to take her second gold of the Championships as the fastest from the women’s 200m individual medley SM8.

“I’m pleased with my morning swim race. I said to my trainer I was hoping to do about this time and I think I have more to give for the finals after some rest,” Rung said.

Ukraine’s world and European gold medallist Yelyzaveta Mereshko (1:13.05) was lightning quick in the women’s 100m freestyle S6 after winning gold in the 200m individual medley on Monday (2 May).

Mereshko explained her race simply, but effectively: “I tried to do some good work this morning and in the evening I will do much better.”

Denmark’s Niels Korfitz Mortensen (2:32.72) will be hoping to improve on his bronze medal from 2014 in the men’s 200m individual medley SM8.

“It was ok for a morning race. I was one tenth over my PB so hopefully I can get there in the final,” Mortensen said.

European champion Miguel Luque will also represent the Spanish as the quickest from the men’s 50m breaststroke SB3. 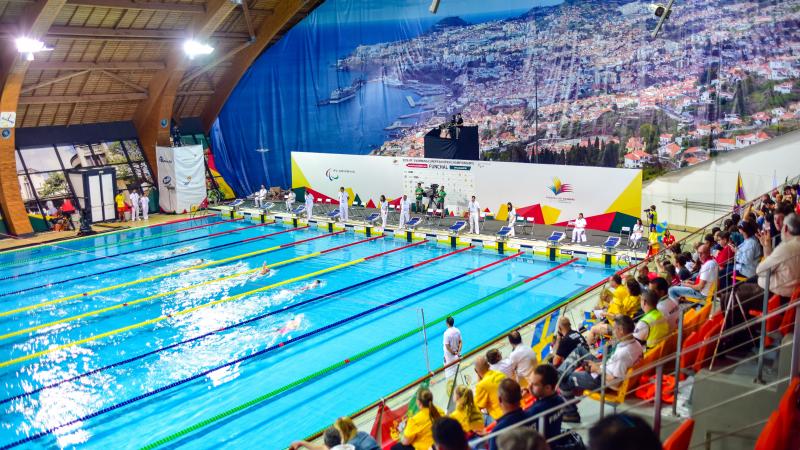 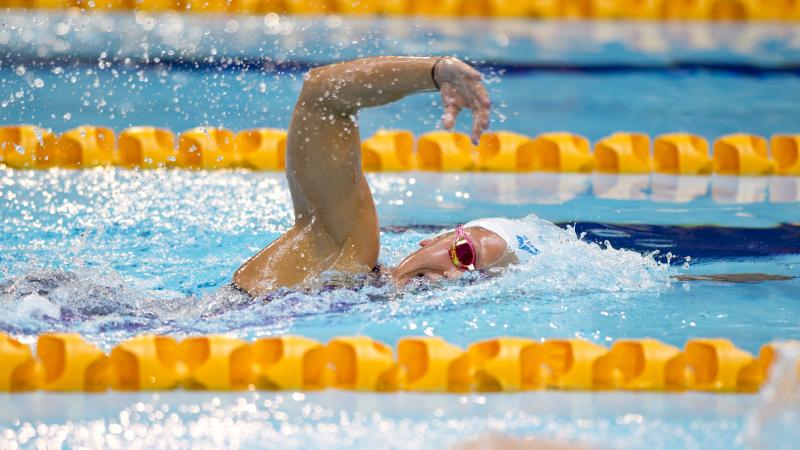 Swimming
Swimmers set themselves up for double gold