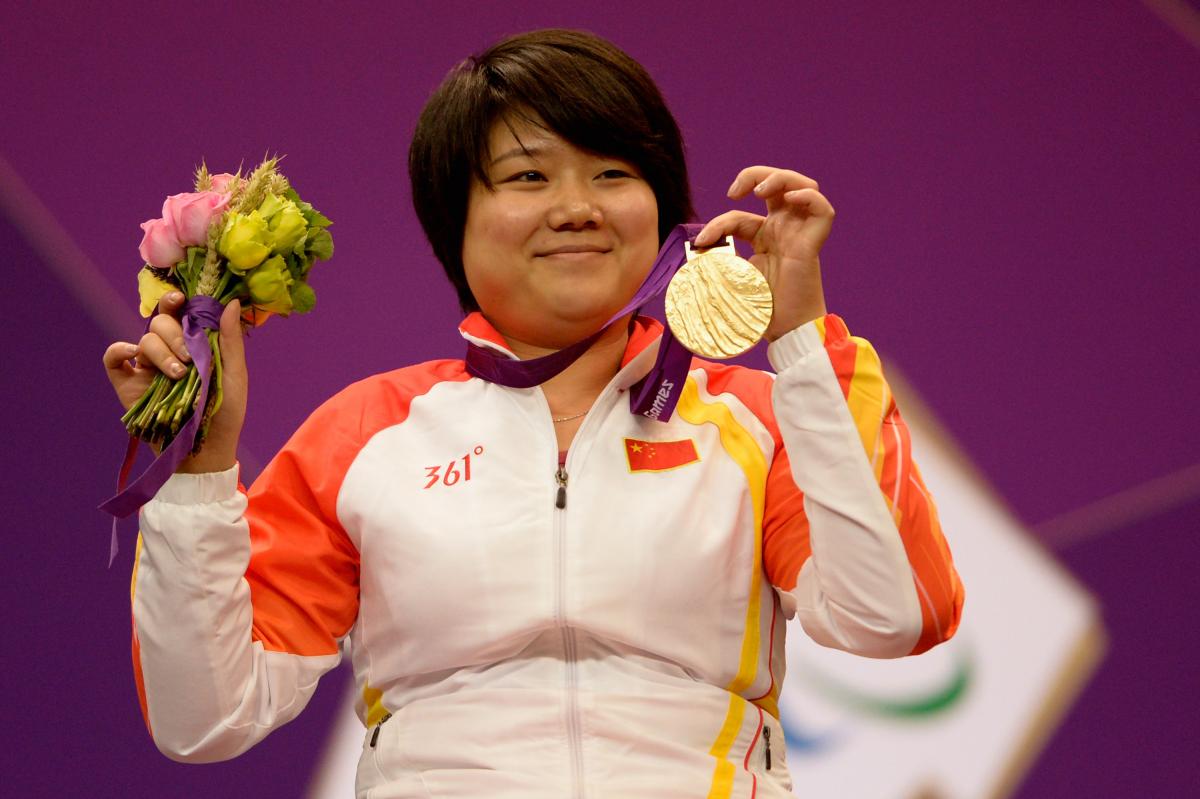 Zhang opened her day by adding an unbelievable 13 points onto the seven-year-old qualification world record of South Korean Yunri Lee from Beijing 2008 with 592.

Zhang, who set a new world best on the opening day of competition on Friday (10 July), opened her day by adding an unbelievable 13 points onto the seven-year-old qualification world record of South Korean Yunri Lee from Beijing 2008 with 592.

Then in the medals shoot-out Zhang secured victory with a new finals world record of 458.2, also held by Lee and set in 2013.

Tirsek managed to pull away from Kuwait’s silver medallist Atef Aldousari (210.7) in the third elimination round. Serbian Dragan Ristic (189.4) overcame a challenge from Australian Luke Cane, winning the shoot-off to take the final place on the podium.

However there was some consolation for Cain as his performance helped his team to the gold in the team event with 1878.2, alongside Bradley Mark and Tracey Jackson. The Ukrainian trio of Vasyl Kovalchuk, Vitalii Plakushchyi and Ruslan Korchaka (1867.5) finished second and Great Britain’s Ryan Cockbill, Tim Jeffrey and James Bevis (1866.7) third.

Over on the pistol range, Russia blocked out the podium in P5 (mixed 10m air pistol standard).

Sergey Malyshev (360-7x) led the way, followed by Andriy Lebedinskiy (354-2x). There was a shoot-off for bronze with Natalia Dalekova (350-3x) beating the USA’s Michael Tagliapietra, who nonetheless took an encouraging fourth place.

The Russians added the team gold to their collection with a combined score of 1049-12x. Poland’s group of Szymon Sowinski, Slawomir Okoniewski and Filip Rodzik (980-1x) finished with silver and Austria (954-8x) collected their first medal of the competition with bronze. Lead scorer Hubert Aufschnaiter was joined by Christof Klien and Rene Ramsebner in taking the accolade.

Competition at the 2015 IPC Shooting World Cup continues on Sunday (10 July), until 14 July.

A livestream is also available at IPC Shooting's website. 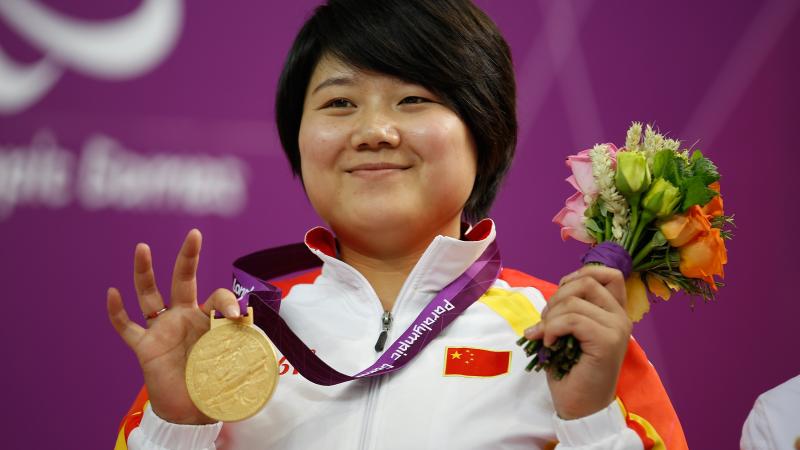 Shooting
Vadovicova turns up the heat