Child prodigy and Marcel Hug's training ground partner proves it is never too early to take up Para sports. 11 May 2022
Imagen 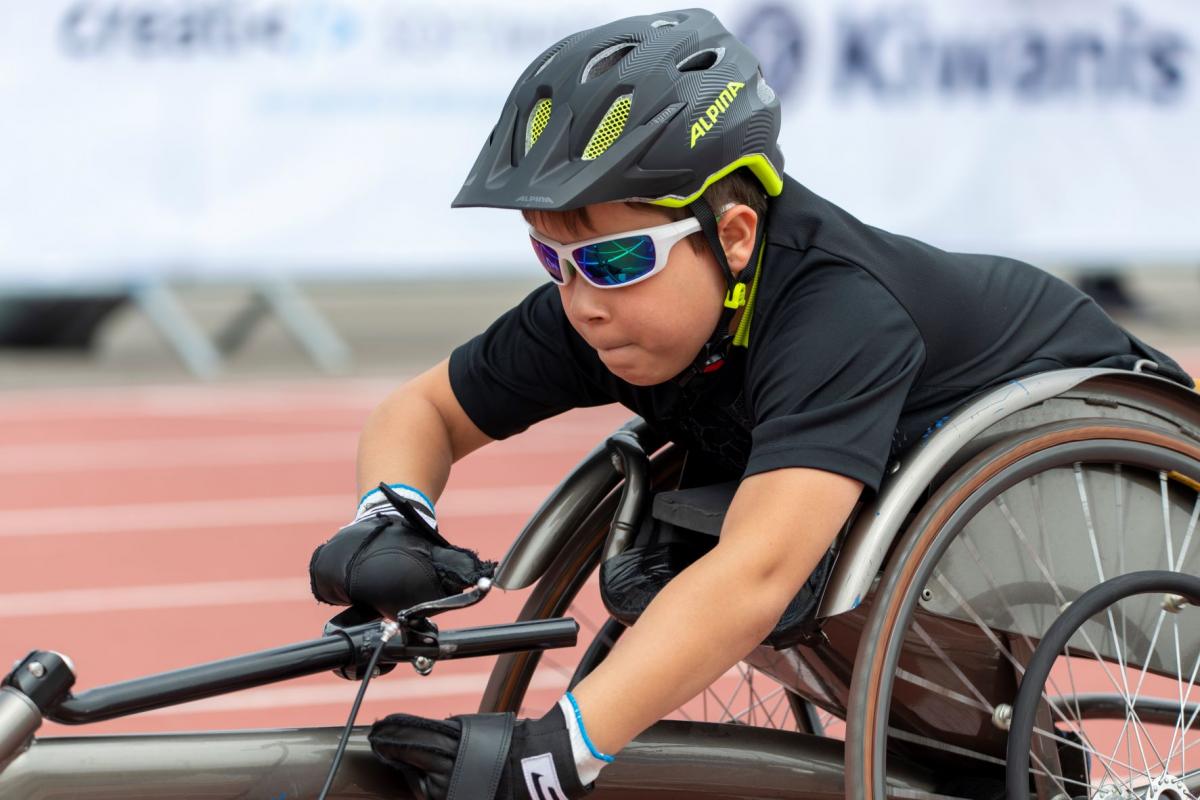 Adrian Ruf took part in the sprint events at the World Para Athletics Grand Prix in 2021 and, at age nine, was the youngest competitor in the men's T54 class by far.
ⒸAdrian Ruf
By Mary Barber | For PARA SPORT

At just 10 years of age, Adrian Ruf has already set himself a lifelong ambition of representing Switzerland in wheelchair racing at the Paralympic Games.

“It would be cool to have a career and my big goal is the Paralympics. I could imagine competing for Switzerland,” he said.

The news will come as no surprise to his family and friends as he has already been making waves in his country, which is a powerhouse in the sport.

The schoolboy captured the attention of the wider public last year when he took part in the World Para Athletics Grand Prix in the town of Nottwil, where he lives with his parents and dog, Malu. At the then age of nine, he was by far the youngest athlete in the men’s T54 100m and 200m.

In both races he lined up against some of the world’s best wheelchair athletes. Finland’s Leo-Pekka Tahti, who has five Paralympic, four world and 10 European titles, won both races.

In the 200m, Tahti finished in 24.71. The Netherland’s two-time Paralympic champion, Kenny Van Weeghel, aged 41, won silver and it was a second bronze for Mattila. Ruf clocked in at 54.22.

Far from being intimidated by the formidable field of older athletes, the youngster said he enjoyed the races.

“It was a good experience, and my results were not bad,” Ruf said.

Training with the best

Ruf's ascendance in the sport comes with the help of the world's top experts. He shares the same coach, Paul Odermatt, with one of the all-time greats of wheelchair racing, Marcel Hug. The Swiss “Silver Bullet” has won six Paralympic, nine world and six European titles.

“My role model is definitely Marcel Hug,” said Ruf, who, like his sporting idol, has spina bifida, which has affected his spine.

Odermatt coaches both athletes at the prestigious Swiss Paraplegic Centre in Nottwil. The careers of many elite Para wheelchair athletes have been forged there, including that of Paralympic champion Manuela Schar.

Ruf became part of the training ground's rich history at the age of six when Odermatt began coaching him.

“I came to the sport through the Wheelchair Club of Central Switzerland,” Ruf said. “In the beginning it was a challenge to learn wheelchair racing because you can’t get too far behind."

Despite the early difficulties, Ruf soon learned to enjoy the sport. “I like everything about wheelchair racing: the movement, being with friends and competing with each other. I definitely made new friends through the sport.”

His first road race was the 3.6km held in Schenkon, in the north of Switzerland, in 2018.

He has competed in six races in total, including the 100m track race for U16s at the 2021 Swiss National Junior Athletics Championships where he finished 8th with a time of 24.30.

Many of his opponents from the World Para Athletics Grand Prix went on to compete at the Tokyo 2020 Paralympic Games. His training ground partner Hug achieved a golden sweep in his four events, the 800m, 1500m, 5000m and marathon in the men's T54 class, while Schar collected a gold and three silver medals in the women's T54.

“I watched the Paralympics on TV and I liked that Switzerland won so many medals,” said Ruf, who aims to be on the Swiss team at future Games.

In the meantime, he wants to encourage other children to try wheelchair athletics: “I would like to say to them, ‘come and try it. I think you will like it’". 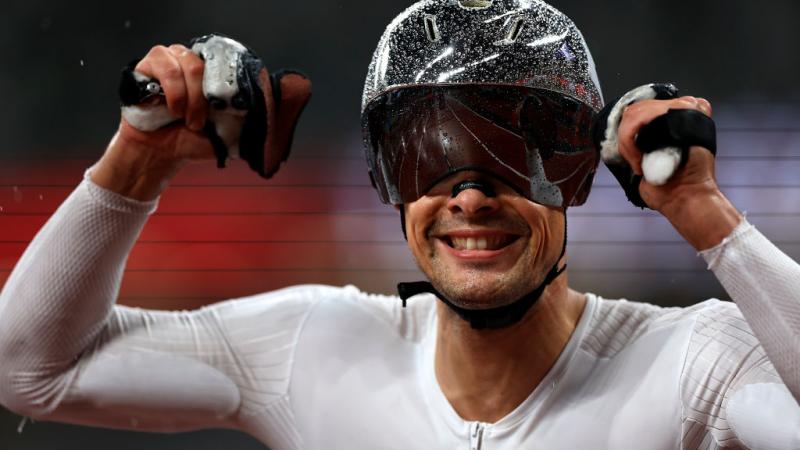 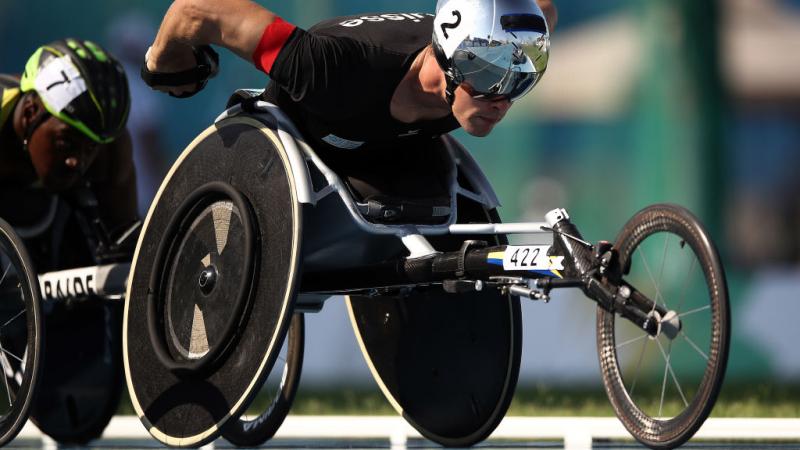 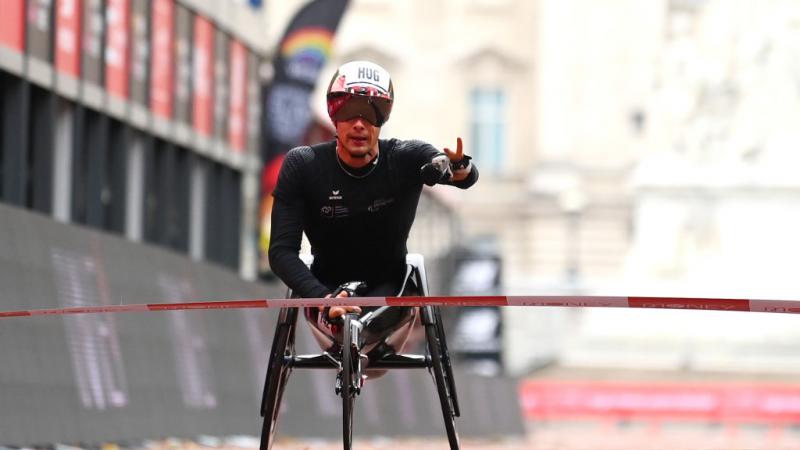