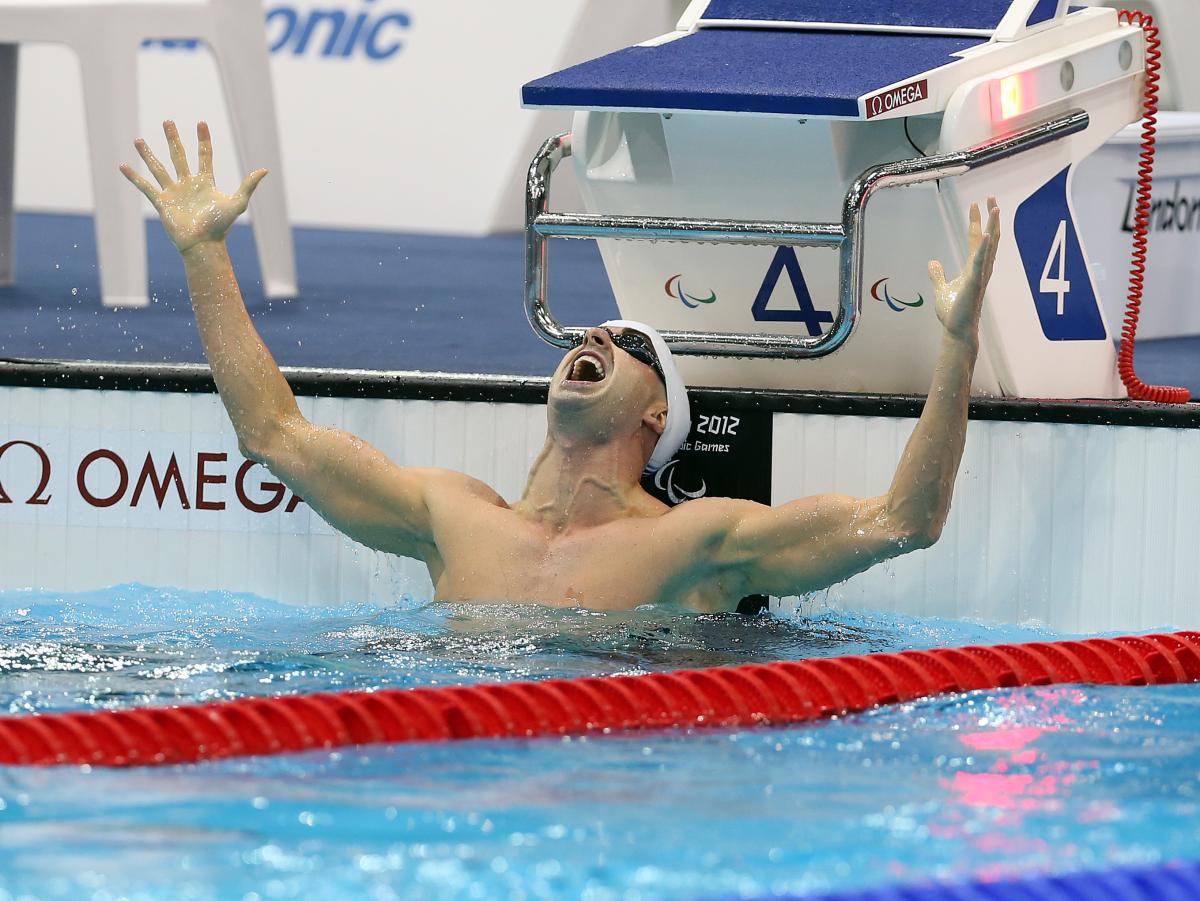 I am thrilled that the best swimmers in the world will be coming to my hometown to race at their best.

The event which takes place from 12-18 August at the Parc Jean Drapeau is set to attract 650 of the world’s best swimmers from 60 countries and for athletes will mark the start of their preparations for the Rio 2016 Paralympic Games.

• Youngsters aged five and under, tickets are free

• Week long passes for all sessions start from CAD 50

Xavier Gonzalez, Chief Executive Officer of the IPC, said: “This is the biggest swimming event of the year and an opportunity for the people to see some of the stars of London 2012 in action.

“It also gives Canadians an opportunity to see many of the swimmers from the Americas who will be back competing in 2015 when Toronto stages the Parapan American Games.”

Amongst the big names set to compete in Montreal is local hero Benoit Huot, a winner of nine Paralympic and seven world titles, including the 200m individual medley SM10 at last year’s Paralympic Games in London.

Speaking in his blog on the IPC website, Huot said: “I am thrilled that the best swimmers in the world will be coming to my hometown to race at their best. I am positive that the athletes will enjoy the city of Montreal and hopefully have the opportunity to witness what the rest of Canada has to offer.”

“Canada will do its best to be ready to compete in front of our friends and family in August, and challenge the podium.”

Huot’s rivalry with Andre Brasil could be one of the major talking points of August’s event after the Brazilian won three gold and two silver medals in London, finishing ahead of Huot in both the 100m backstroke and freestyle S10. Huot meanwhile won gold and silver in front of Brasil in the 200m individual medley SM10 and 400m freestyle S10.

Fellow Canadian Valerie Grand’Maison will also be on the hunt for medals in Montreal and will be looking for revenge over Kelly Becherer. The American beat Grand’Maison twice in London to take gold ahead of her in the 50m and 100m freestyle S13 events.

At London 2012 Canada picked up 16 medals in the Aquatics Centre, including four golds, to finish 10th in the swimming medals table.

Australia, Brazil, New Zealand, USA, Canada and Great Britain have already confirmed their star-studded team sheets. Big names include Great Britain’s face of London 2012 Eleanor Simmonds and USA’s Jessica Long, who between them have a total of 16 Paralympic and 25 world titles.

Dias picked up six gold medals in London, all in world record times and has become the face of Rio 2016.

The IPC Swimming World Championships are the crowning glory of the Montreal summer which features large-scale sports and music events, famous the world over for attracting large amounts of visitors.

With its rich heritage of hosting major international competitions such as the FINA World Aquatics Championships in 2005, organisers at the Parc Jean Drapeau are building a huge temporary structure around one of the outdoor pools to transform it into an international-standard venue. The city of Montreal is also famed for being the venue for the 1976 Olympic Games and the Canadian Formula 1 Grand Prix.