A total of 415 Para athletes (328 men and 87 women) from 36 countries took part in the Games which featured four sports and 92 medal events.  Germany topped the medals table.

Four sports were included on the programme in Salt Lake City - Para alpine skiing, Para biathlon, Para cross-country skiing, Para ice hockey - and all provided spectators with moments to remember, including the intense ice sledge hockey final match, which was won by the USA in a penalty shootout. 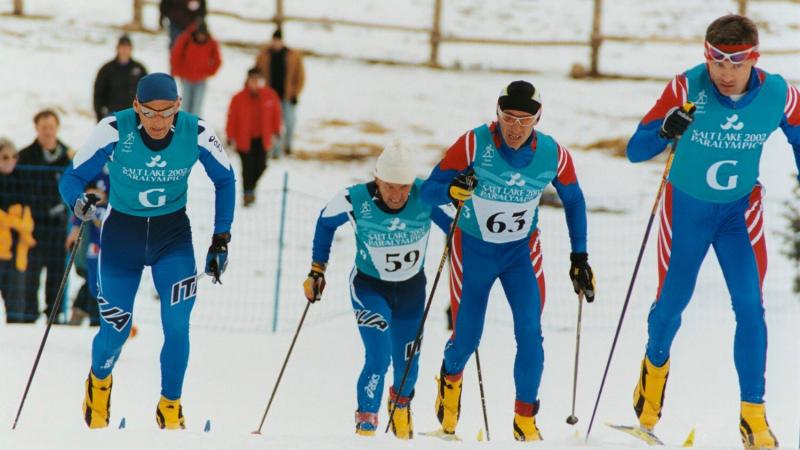 The Paralympic flame was carried by 100 runners throughout Utah, and stopped at places such as the Utah state capital, All Abilities Play Park at Liberty Park and Shriner’s Hospital, before reaching Rice-Eccles Olympic Stadium.

On 7 March 2002, more than 40,000 spectators flooded Rice-Eccles Stadium to view the Opening Ceremony, which was based on the theme, “Awaken the Mind – Free the Body – Inspire the Spirit.”

Eric Weihenmeyer, the first blind man to successfully climb Mount Everest, carried the Paralympic torch to the podium. Guided by his dog, he passed it off to Muffy Davis and Chris Waddell – the top American sit-skiers – who then jointly lit the Paralympic cauldron.

While the USA finished with the most medals overall (43), Germany actually came out on top of the final medal table due to their 17 golds. Norway, Austria and Russia rounded out the top five.

The German team excelled heavily in the biathlon events, with Verena Bentele, Josef Giese and Wilehelm Brem all bringing home golds in their respective classifications.

Norway’s Ragnhild Myklebust took the gold in all four of her cross-country races in the LW 12 classification, plus a gold medal in biathlon.

The USA and Norway played out a thrilling gold medal match in ice sledge hockey. Tied 3-3 following regulation time, the USA left the rink victorious after winning the penalty shootout. 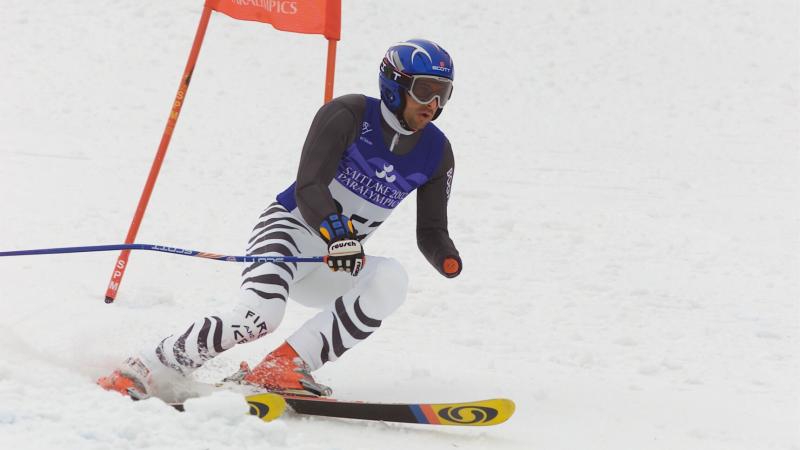 A total of 836 media representatives were accredited for the Games, with several international broadcasting associations offering viewers highlight packages following the Games.

The Closing Ceremony embodied the theme, “Mind, Body, Spirit,” and was held at the Olympic Medals Plaza. Gregory Smith wrote the 48 minutes of original music for both the Opening and Closing Ceremonies.