Otto the otter, the Paralympic mascot for Salt Lake City 2002, was chosen by the organising committee because of the animal’s agility and vitality. The otter is an animal with a long history in Utah, with Native American tribes once living there considering it to be one of the most powerful animals. Having nearly reached extinction in the early 20th century, otters were successfully reintroduced into the wild in 1990, showing that even the largest setbacks can be overcome. 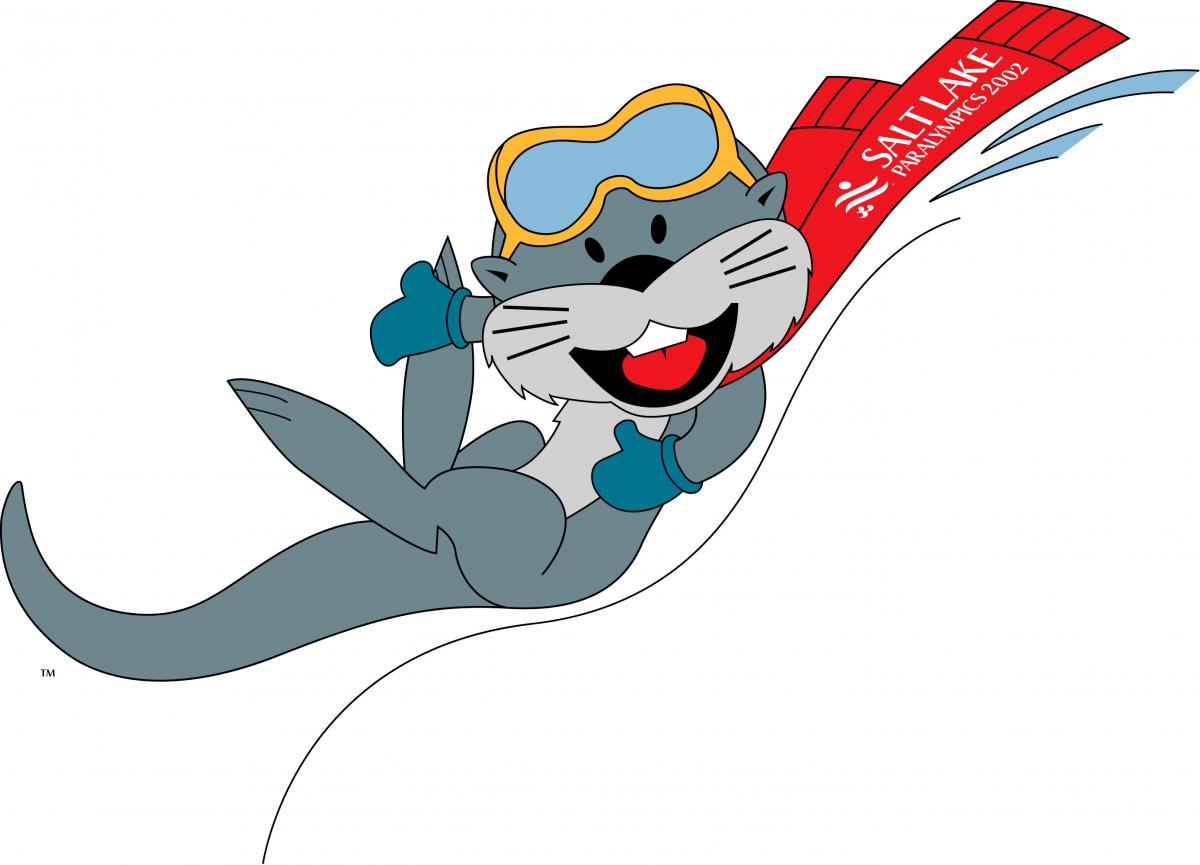 Otto the otter is the official mascot of the Salt Lake City 2002 Paralympic Winter Games.