The reverse featured the three Tae-Geuks more prominently, with the discipline in which the medal was won embossed beneath. On the rim, the reverse reads “Mind Body Spirit” – the three values of the 2002 Paralympic Winter Games. 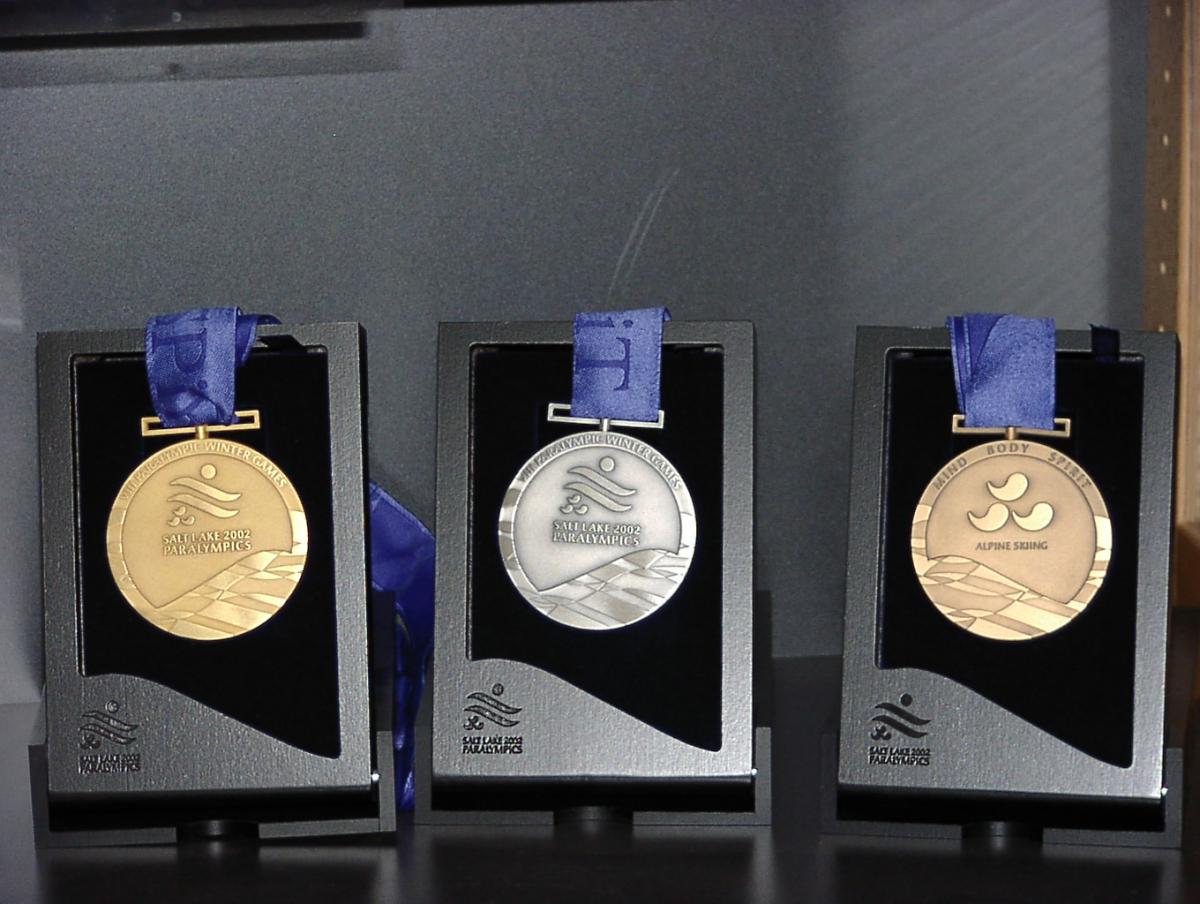