The 1984 Paralympic Games were held in both Europe and North America.

Initially, the four disability groups at the time were supposed to compete together in the USA, as the IOC had announced in 1977 that the 1984 Olympic Games would be held in Los Angeles. But the independent sports organisations for athletes with disabilities had no formal relations with the Olympic Organising Committee.

Therefore, in 1980, the American National Wheelchair Athletic Association, an affiliated organisation to the International Stoke Mandeville Games Federation, announced it would hold its own Games for wheelchair athletes in Stoke Mandeville from 22 July-1 August.  At the Paralympic Movement’s birthplace 1,100 Para athletes from 41 countries competed for medals.

As a result, the other three impairment groups combined their efforts and chose New York as their Games venue.  In New York 1,800 athletes from 45 countries took part between 16-30 June. 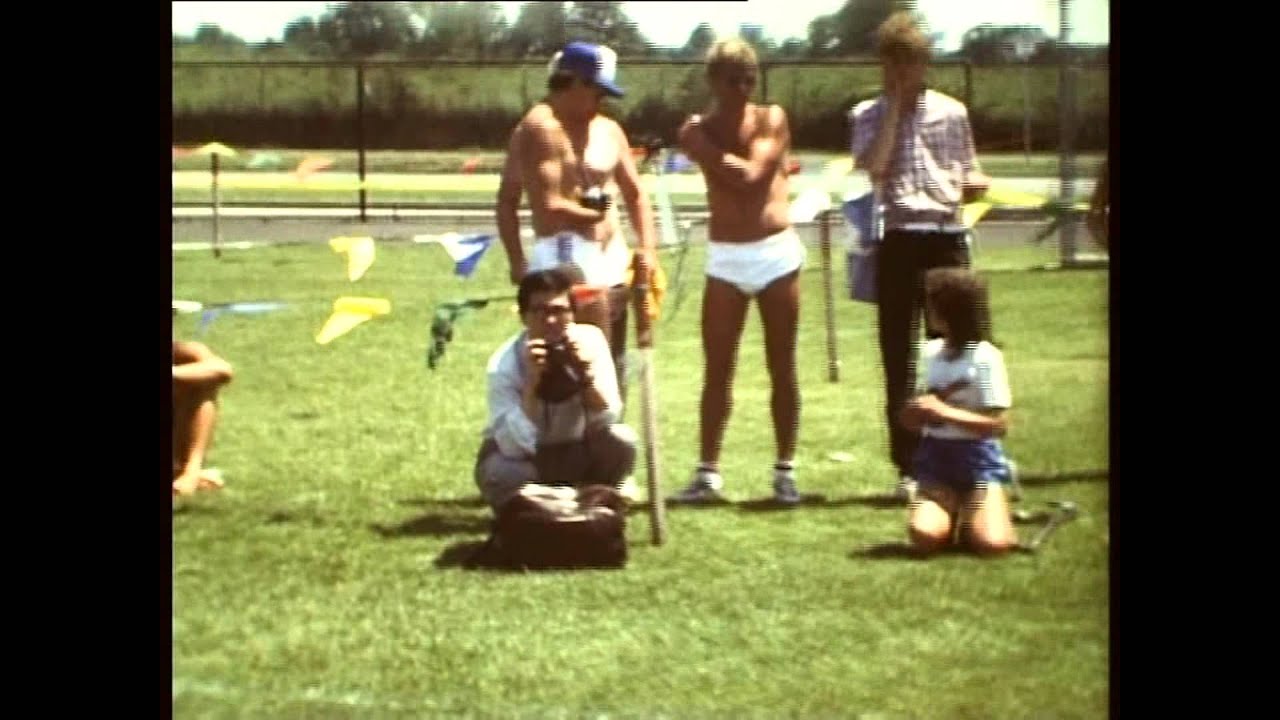 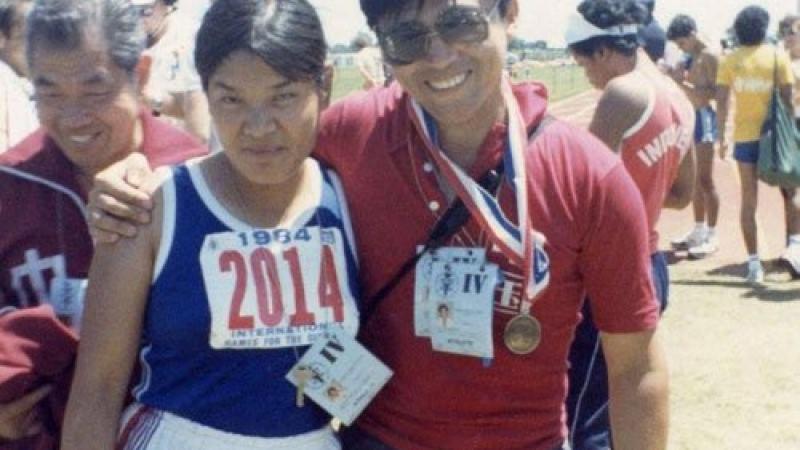 US President Ronald Reagan officially opened the Games in New York on 17 June in Mitchell Park.

In Stoke Mandeville, HRH Prince Charles opened the Games on 22 July, as a crowd of 3,000 cheered on the teams during the parade.

After a great number of medals were awarded between the two locations, USA came out on top with 136 gold, 131 silver and 129 bronze. Great Britain finished a close second, to ensure a one-two finish for the two host nations.

Switzerland dominated the men’s athletics events, as Frank Nietlispach took four golds and one silver in the wheelchair racing events. Heinz Frei raced to gold in the 1,500m, 5,000m and the marathon, while Reiner Kuschall won two gold medals as well.

Canadian Rick Hansen, who later wheeled around the world on his man-in-motion tour, won gold medals in the 1,500m and the marathon.

Ingrid Lauridson of Denmark topped the women’s competition on the track with six gold medals.

Media coverage of the Games in New York was more extensive than it had been in the past, with all of the major U.S. television networks and newspapers present. International media outlets appeared as well, including BBC TV, Dutch TV, West German TV and Swedish radio and TV.