The Paralympic mascot of the 1984 Games, Dan D. Lion, was designed by Maryanne McGrath Higgins, an art teacher.

The name was then voted on by students of the Human Resources School, a special education institution for students with severe physical impairments requiring specialised support, in Albertson, New York, later renamed Henry Viscardi School in honour of its founder. 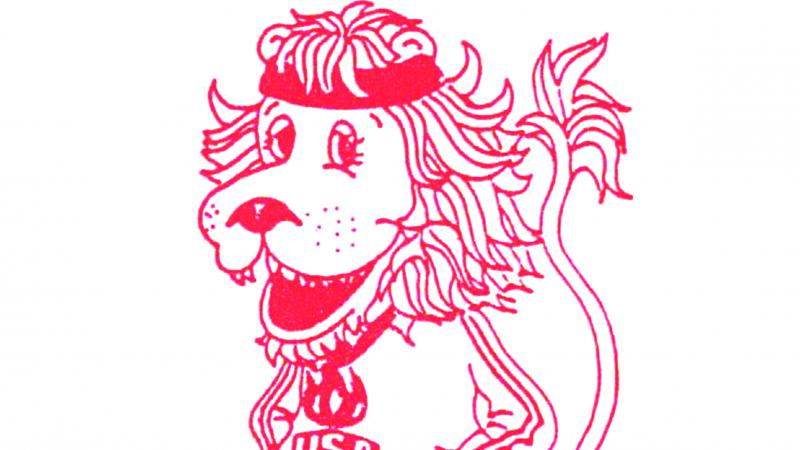 The events held in Stoke Mandeville did not officially have a mascot.