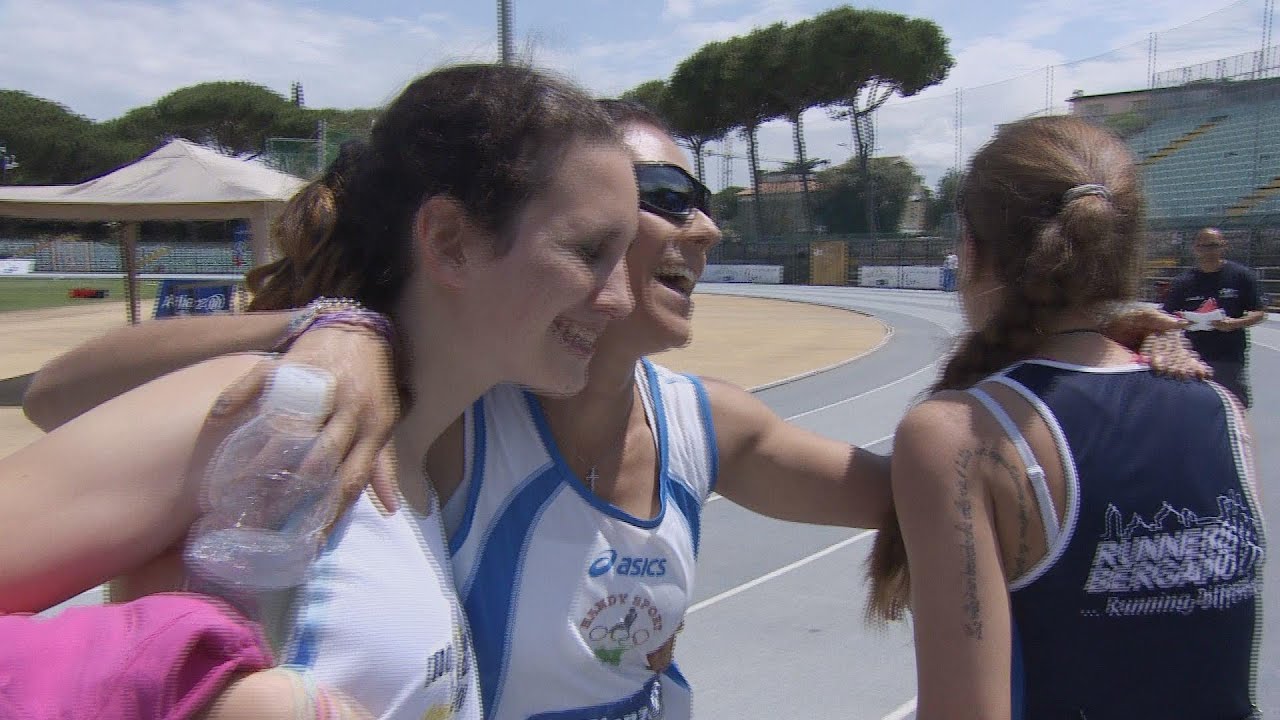 Just 79 days before the 2014 IPC Athletics Grand Prix head to Swansea, Great Britain's Aled Davies F42 set a new world record in the men's discus F42 on Saturday 31 May with a throw of 48.69m at the IPC Athletics Grand Prix in Grosseto, Italy, to cap off a memorable week. On Thursday 29th May, Davies, the world and Paralympic discus champion, had stood top of Mount Snowdon, Wales' highest peak, as part of his involvement with the Queen's Baton Relay in preparation for the Glasgow 2014 Commonwealth Games. As a result he only made it to Grosseto late on Friday night, yet despite the fatigue was still able to smash Fanie Lombaard of South Africa's 12-year-old world record of 47.85m. Germany's Markus Rehm showed that he is edging closer to an 8m long jump in the men's T44 class, after reaching a wind assisted 7.96m at the IPC Athletics Grand Prix in Grosseto, Italy, on Saturday 31 May. Had it not been for a 2.5m/s gust of wind, he would have added 1cm to his own world record set at the 2013 IPC Athletics World Championships in Lyon, France. Italy's Martina Caironi and South Africa's Ilse Hayes also came close to breaking world records on Saturday. In the women's 100m T42/43/44, Italy's T43 athlete Guiseppina Versage had the fastest time, but her teammate Martina Caironi, the double world and Paralympic champion, ran 15.26. It was just 0.08 seconds outside her own T42 world record set last June in Rome, Italy and her first sub 16 seconds run of the season. In winning the 100m in 12.04, Hayes, who set a new African record at the last Grand Prix in Nottwil, Switzerland, was just 0.05 seconds off Cuban Omara Durand's world record. She now hopes to break the world record at June's Grand Prix in the German capital. For the latest updates on the competition which is supported by IPC Athletics international partner Allianz, please [email protected] http://www.twitter.com/IPCAthletics on Twitter and see the full results page http://www.fidalservizi.it/risultati/Grosseto2014/Index.htm : http://www.fidalservizi.it/risultati/Grosseto2014/Index.htm