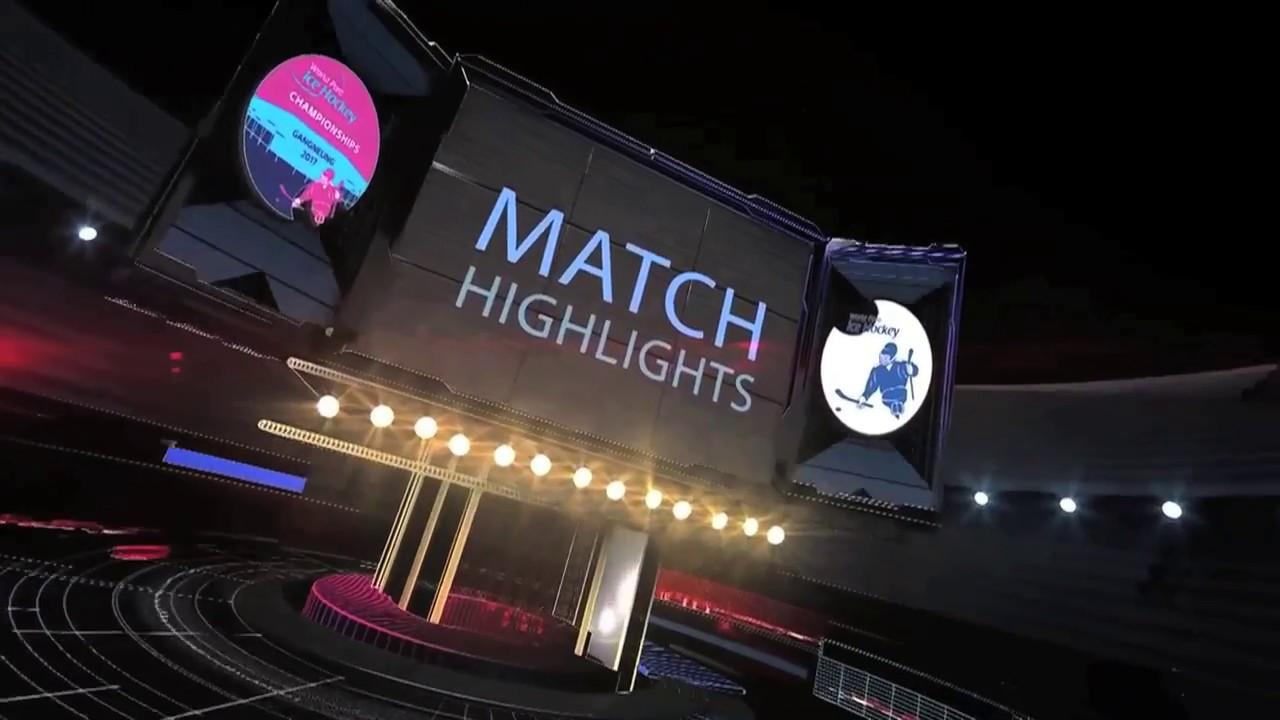 Highlights of the Norway versus Germany game on day two of the 2017 World Para ice hockey Championships in Gangneung, South Korea.

Two-time Paralympian Audun Bakke smacked the puck to the top right corner of the net with 33 seconds remaining in overtime to give Norway a thrilling 2-1 victory over Germany to cap off the second day of action at the 2017 World Para Ice Hockey Championships A-Pool on Thursday (13 April) in Gangneung, South Korea.
The 28-year-old from Oslo lifted the team on his shoulders the entire game, scoring both of Norway’s two goals so his team could earn two points in the tournament standings for its overtime win.
“It was a very tough and physical game from the start, and after it was tied 1-1 the pressure got even higher, but I kept trying to keep the pressure off and was finally able to put it in the net when it came to overtime,” Bakke said.
It was Bakke who opened the game’s scoring 12:03 into the first period, taking it to the net off a pass by two-time Paralympic medalist Morten Vaernes.
Germany’s double-amputee Bernhard Hering leveled the score 5:45 into the second stanza with a fancy swipe of the puck from beyond the crease. Neither team scored after that for the remainder of the third period, which left Bakke to be the hero in the five-minute overtime period.
Norway’s Christian Kjell Hamar racked up five saves on the day, with Germany’s Simon Kunst block the puck 21 times.