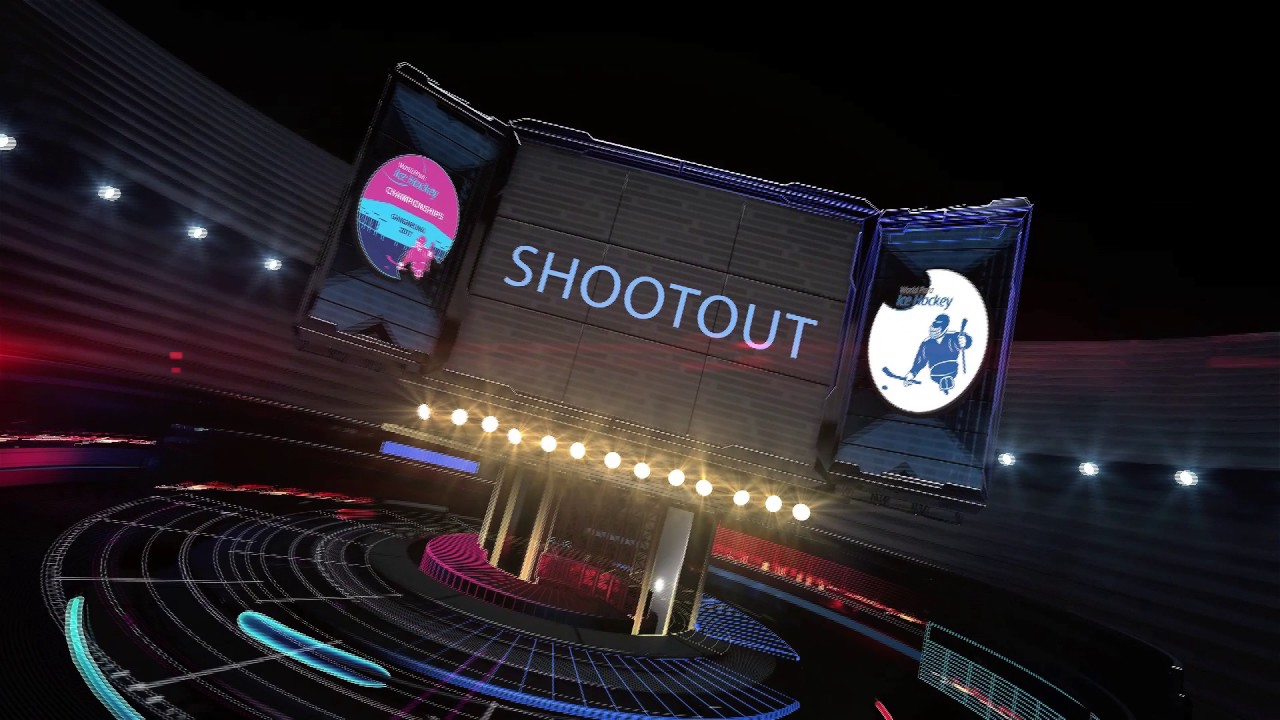 Italy, which has never finished higher than fifth place on the world stage, stunned South Korea on its home ice with a 3-2 penalty-shootout victory on Tuesday (18 April) to hold onto fourth place in the standings at the 2017 World Para Ice Hockey Championships A-Pool.

Following a 2-2 tie at the end of the game’s regulation in Gangneung, South Korea, neither team found the net during the five-minute overtime period. In the penalty shootout, Italy’s leading goal-scorer Sandro Kalegaris converted on his team’s first attempt and defender Gianluigi Rosa converted on the third, as goalkeeper Gabriele Araudo blocked all attempts from South Korea’s skaters to secure the victory.

“This win is a big step ahead for us as a programme, and hopefully we can take a medal this year,” Kalegaris said. “But we don’t have time to celebrate a lot, as tomorrow we have another game against Norway.”

Just 27 seconds into the second period, Young-Sung Kim scored on the power play to give the home team a two-goal advantage.

But the third period was a different story. Veteran forward Florian Planker turned on Italy’s engines when he scored with 9:57 left in the contest off a pass from his protégé, Kalegaris.

Nearly 10 seconds later, dual-sport athlete Andrea Macri had a great opportunity just outside the crease, but his shot banked off the right post. Within three minutes, though, 19-year-old Christoph Deapoli successfully leveled the score for Italy with his second goal of the tournament.

Kalegaris’ goal in the penalty shootout would then be ruled the game-winner, giving Italy two points in the standings for their victory and leaving South Korea with one.

Araudo finished with 10 saves on the day for Italy, while Man-Gyun Yu fended off the puck 14 times for South Korea, which remains in third place behind Canada with 10 points.

All games from the 2017 World Para Ice Hockey Championships are being streamed live alongside stats and results at www.Gangneung2017.com.