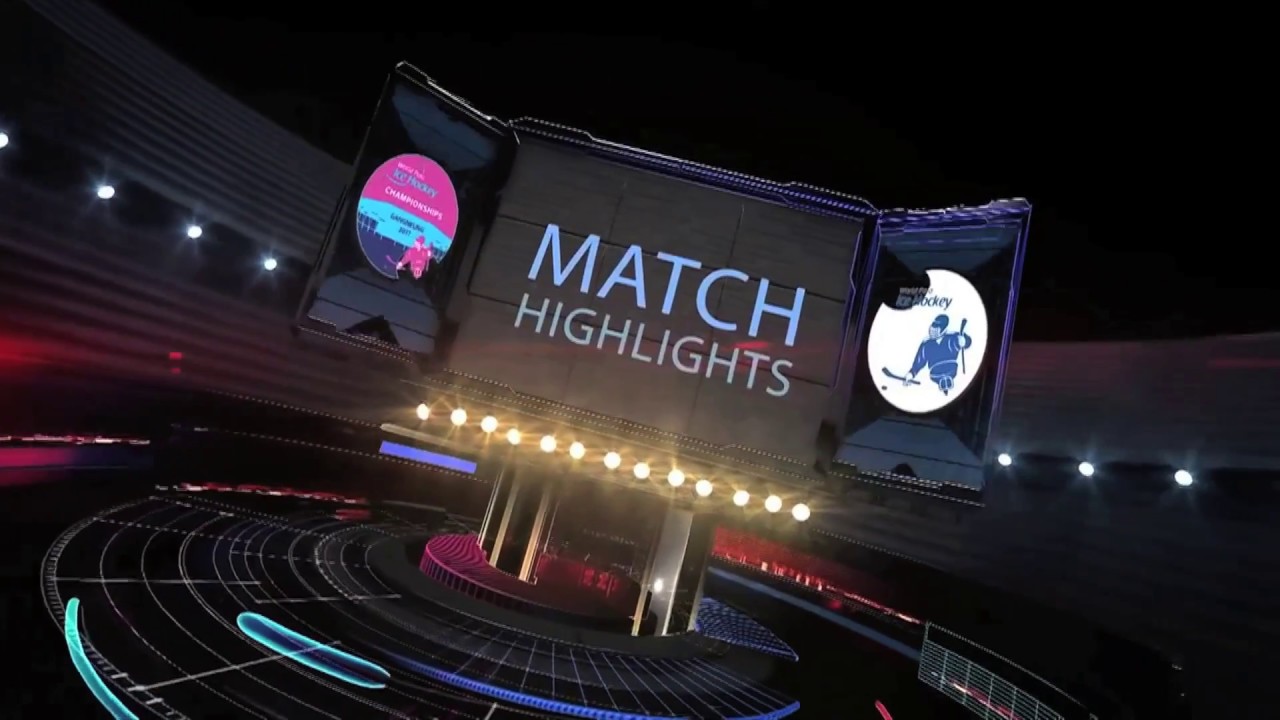 The USA remain undefeated with 15 points atop the tournament standings after forwards Brody Roybal and Declan Farmer both registered hat tricks in the team’s 6-0 shut out over Norway. “Our line is just working really, really well together out there,” Roybal said, referencing the forward front of Kevin McKee, Farmer and himself. “Kevin’s feeding us the pucks and we’re just taking the shots and they’re going in.” Roybal struck first in the game with a breakaway score 7:18 into the first period off a long-range pass from Tyler Carron to give the reigning world champions the early advantage. Less than a minute into the second period, 18-year-old Jack Wallace found 19-year-old Farmer in front of the net for a goal. The assist was Wallace’s first point as a member of Team USA. Roybal then scored two more goals in a span of four minutes, first firing a wrist shot to the top of the net and then redirecting a pass from Farmer into the net to complete his hat trick. Farmer made it 5-0 with just under five minutes in the period with a helper from linemate Kevin McKee. With a short-handed breakaway shot in the first minute of the final frame, Farmer notched his third hat trick in Gangneung and tournament-leading 11th goal in just over 16 minutes of ice time against Norway. The USA’s Steve Cash was credited with the win and shutout in net. Kissinger Deng, who moved to Norway as a child after living in Sudan and Egypt, recorded 26 saves on the day. Norway now sits in fifth place in the standings with five points. The 2017 World Para Ice Hockey Championships are taking place from 11-20 April in Gangneung, South Korea, which is the ice sports venue city for the PyeongChang 2018 Paralympic Winter Games. The tournament also serves as the Paralympic Test Event, with the top five finishers automatically qualifying for the PyeongChang 2018 Games. All games from the 2017 World Para Ice Hockey Championships are being streamed live at www.Gangneung2017.com, and live statistics and results are available at www.paralympic.org/gangneung-2017/schedule-results. Photos will be made available for media to download throughout the tournament on the IPC’s Flickr account at www.Flickr.com/photos/paralympic.