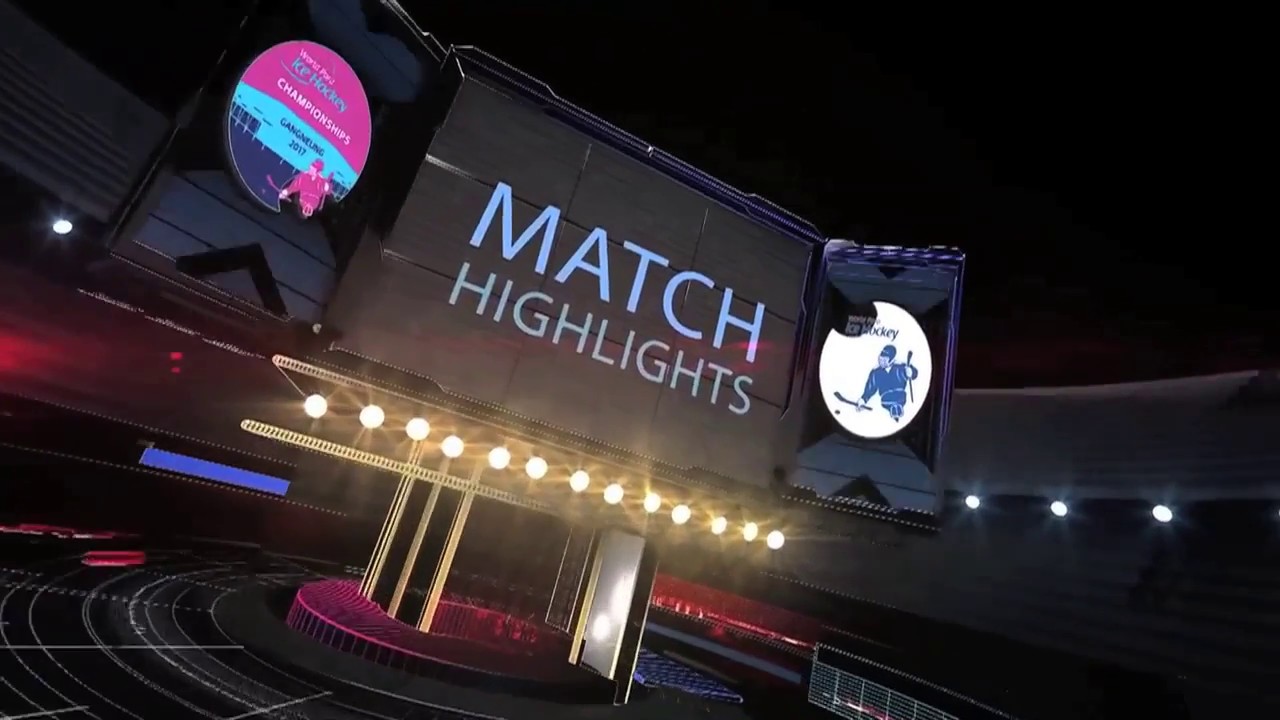 Game highlights of the USA versus South Korea in their final preliminary round of the 2017 World Para icehockey Championships. The USA beat host nation South Korea, 5-0, to remain undefeated in the tournament and finish the preliminary round in first place with a perfect 18 points. Forward Brody Roybal collected two scores in the game to make it eight for the tournament. Teenager Jack Wallace grabbed his first international goal in his debut season with the US national team, in addition to leading his team with five shots on goal. “I’m feeling pretty good, as that goal was a long-time coming,” Wallace said. “Winning a world title tomorrow would be huge and would build so much momentum heading into the Paralympics and to our legacy even more.” Roybal opened up the scoring just over two minutes into the contest when he fired the puck into the net on the power play, assisted by Nikko Landeros. With around five minutes left in the period, Declan Farmer doubled the USA’s lead with a shot that swept past South Korea’s defense. Twenty-two seconds later, former US Marine Luke McDermott, alone at the top of the crease, scored his first goal of the tournament to make it 3-0. With nearly two minutes to go in the second period, Roybal buried a breakaway attempt while the US was short-handed after collecting a pass from Farmer. Wallace then captured his first goal as a member of Team USA after rebounding a missed attempt from Landeros 1:34 into the third period; Landeros was credited with his second assist on the day. The USA’s Steve Cash played the game’s entirety to grab his third shutout with nine saves. Jaewoong Lee and Man-Gyun Yu split the duties in net for the host nation, recording six and 10 saves, respectively. The 2017 World Para Ice Hockey Championships are taking place from 11-20 April in Gangneung, South Korea, which is the ice sports venue city for the PyeongChang 2018 Paralympic Winter Games. The tournament also serves as the Paralympic Test Event, with the top five finishers automatically qualifying for the PyeongChang 2018 Games. All games from the 2017 World Para Ice Hockey Championships are being streamed live at www.Gangneung2017.com, and live statistics and results are available at www.paralympic.org/gangneung-2107/schedule-results. Photos will be made available for media to download throughout the tournament on the IPC’s Flickr account at www.Flickr.com/photos/paralympic.