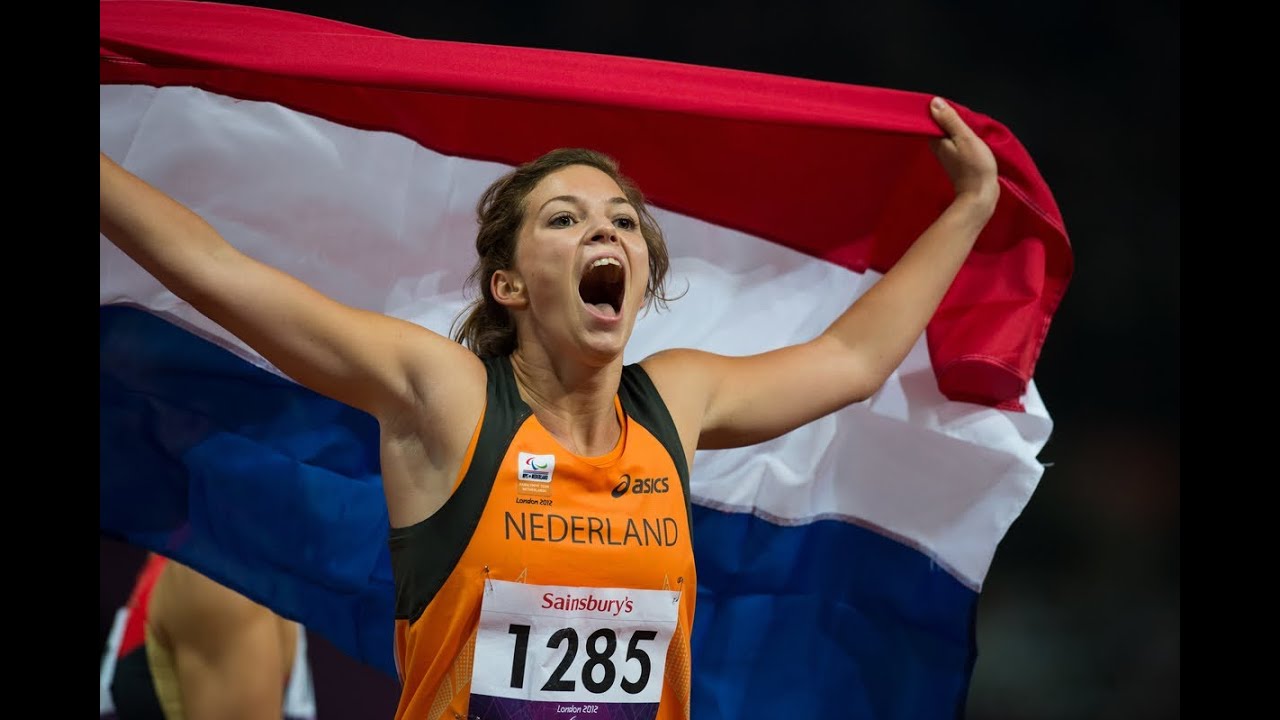 The International Paralympic Committee (IPC) has launched a video called "All about ability" to mark the United Nations International Day of Persons with Disabilities. This year's day is themed "Break Barriers, Open Doors: for an inclusive society and development for all". The day provides an opportunity to further raise awareness about accessibility with the ultimate goal or removing barriers and enabling equal participation for all persons with an impairment. The IPC's video celebrates the contributions made by para-athletes as agents of change and development in the communities in which they live. It expresses the IPC's aspiration that the performances and incredible stories of athletes teach the values of acceptance and appreciation for people with an impairment, contributing to the development of a more equitable society with respect and equal opportunities for all individuals. In naming the film "All about ability", the IPC focuses on the abilities of athletes rather than their disabilities. "Your performances will inspire and excite the world," IPC President Sir Philip Craven says in the film. "You will not just inspire a generation, but many generations to come." The film looks back on the history of the Paralympic Movement and celebrates the milestones achieved so far in terms of athlete participation, development of sporting events, increased commercial support and media coverage. It ends with the call to action that "Together we are spreading a message of respect and equal opportunity for all individuals." he International Paralympic Committee (IPC) is the global governing body of the Paralympic Movement. Its purpose is to organise the summer and winter Paralympic Games and act as the International Federation for nine sports, supervising and coordinating World Championships and other competitions. The vision of the IPC, run by 200 members, is 'To enable Paralympic athletes to achieve sporting excellence and inspire and excite the world.'