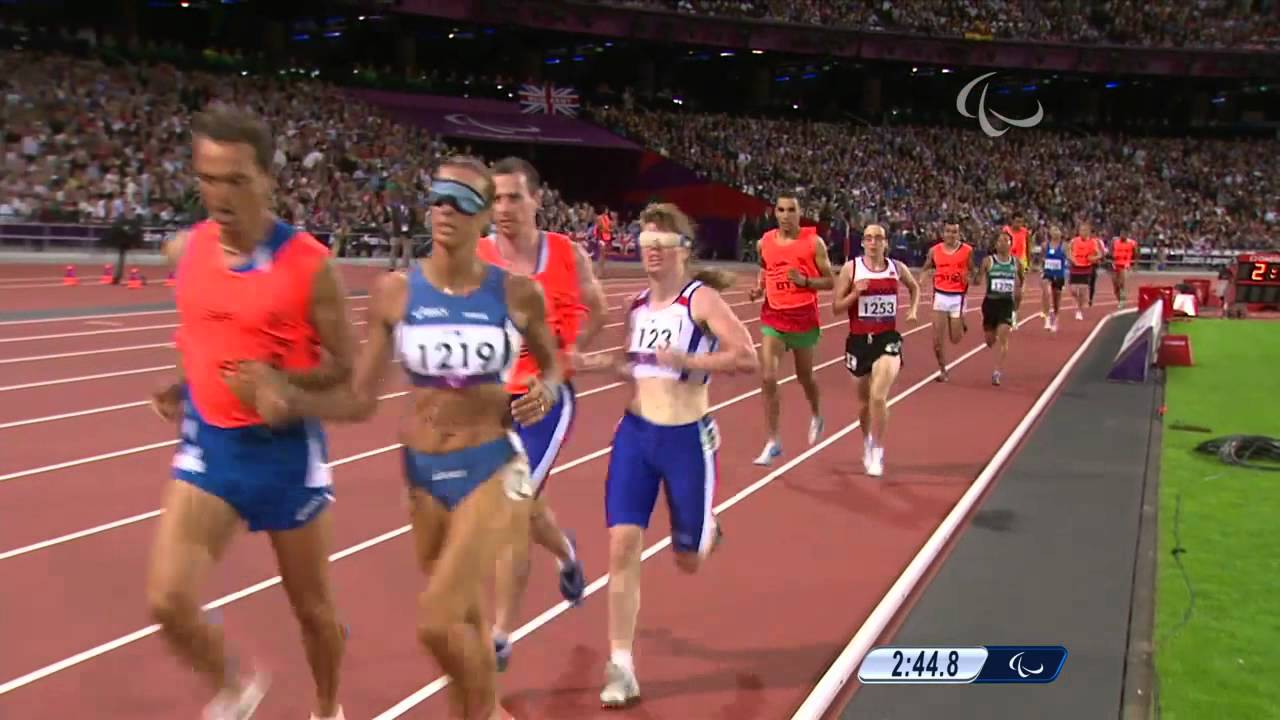 GOLD PAUTOVA Elena RUS Russian Federation SILVER CONGOST Elena ESP Spain BRONZE MINETTI Annalisa ITA Italy LONDON, September 4 Elena PAUTOVA (RUS) demonstrated her country's strength in women's middle distance running as she sped away from Elena CONGOST (ESP) with 350m to go to win the T12 women's 1500m in 4:37.65, uncorking a last lap of 1:10.24. The Spaniard hung on to finish second in 4:43.53, while Annalisa MINETTI (ITA) took the bronze medal and, as a more severly impaired athlete, also clocked a T11 world record of 4:48.88. "It's not my first victory. The first one was eight years ago. I thought I would not feel the fame of being Paralympic champion again, but it was my fate." - Elena PAUTOVA. For further information, please visit http://www.paralympic.org. To watch live action and videos on demand of the London 2012 Paralympic Games, and subscribe to ParalympicSport.TV, please go to www.youtube.com/ParalympicSportTV. Also, you may follow the Paralympic Movement on Facebook at http://www.facebook.com/ParalympicGames or on Twitter at http://www.twitter.com/paralympic.