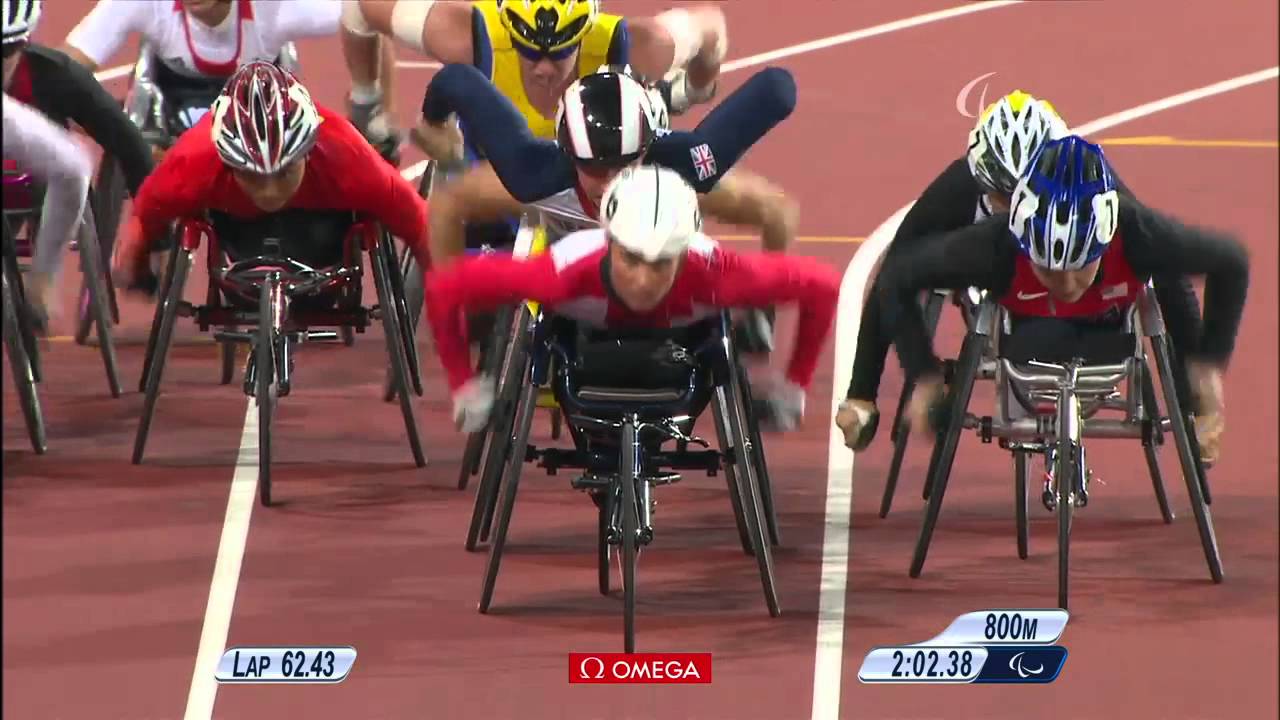 "Medallists GOLD McFADDEN Tatyana USA - United States of America SILVER WOLF Edith SUI - Switzerland BRONZE REILLY Shirley USA - United States of America LONDON, 7 September Wheelchair racer Tatyana McFADDEN (USA) took her third gold medal at the London 2012 Paralympic Games to secure her place as one of the stars of the athletics programme. She out-thought and out-powered her opponents over the final lap of the T54 women's 1500m to win in 3 minutes, 36.42 seconds in the Olympic Stadium on Friday night. Her winning time was almost 10 seconds outside the Paralympic record set in Beijing 2008 by the now-retired Chantal PETITCLERC (CAN), a reflection of the tactical nature of the first kilometre, but that will not bother McFADDEN who, at 23, should have more chances to attack it, not least at Rio 2016. McFADDEN has the chance to add further to her gold medal collection as she competes in the 100m on Saturday, in which her sister Hannah also competes, and then in the marathon on Sunday. ""I'm very proud. It was a tough race. I had to stay relaxed and take it out on the last two laps. The 1500m is not my event, it is out of my range. I'm very happy as it's been a long day. I'm still shocked that I won. I needed to stay calm. I've never won so many golds in my life. It's so rewarding."" - Tatyana McFADDEN said"