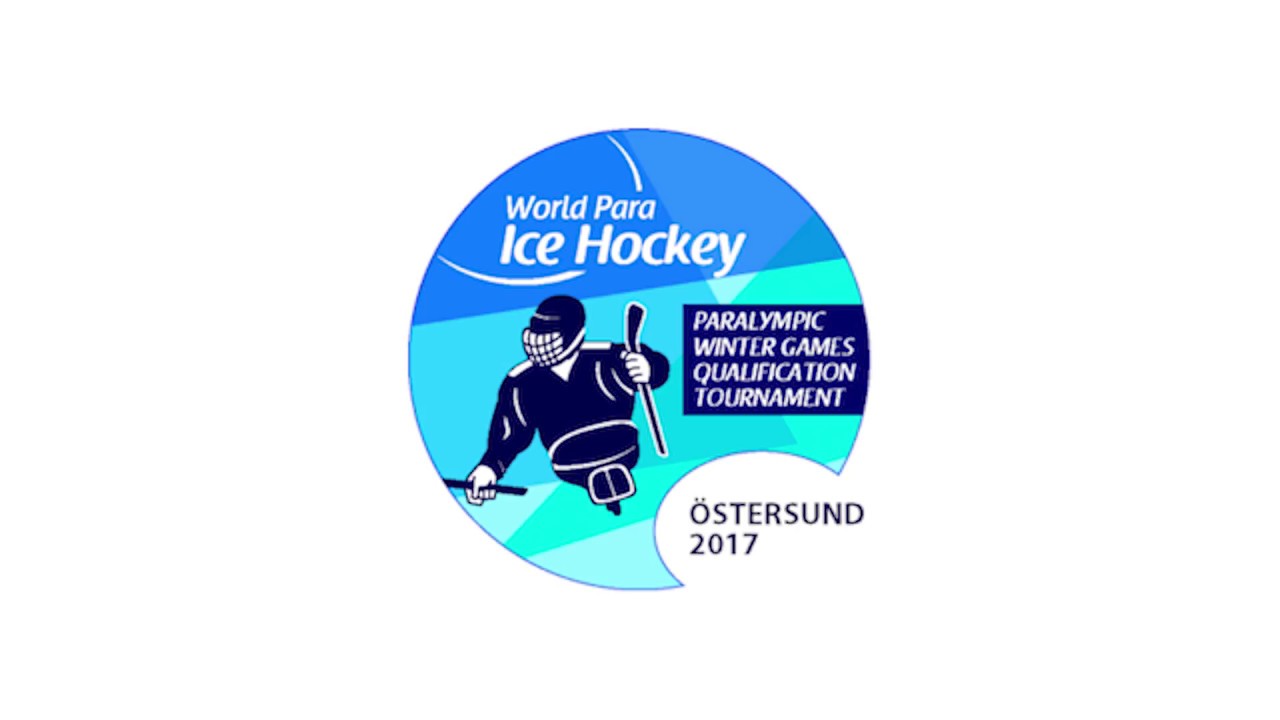 Germany entered day two a much different team, firing two quick goals in the first three minutes to set the tone for the rest of the game.

The 44-year-old, who has competed in four World Championships, then made a textbook goal of his own; he took advantage of a two-on-one situation to rip one past Slovakian goalkeeper Eduard Lepacek and give Germany an unassailable 3-0 lead.

“We had a party on the ice for five minutes [after the win] but now it’s important to calm down to focus on the next game and hope we will do it. We won against the Czechs before.”

Lepacek kept Slovakia in the game, defending 14 shots on goal as Germany had 15.

Slovakian forward Martin Joppa said after two games, the key to the rest of the week is simple: “We need to score. That’s the only thing we need.”

The competition continues on Wednesday (11 October) with Sweden facing Slovakia, followed by Germany and the Czech Republic.