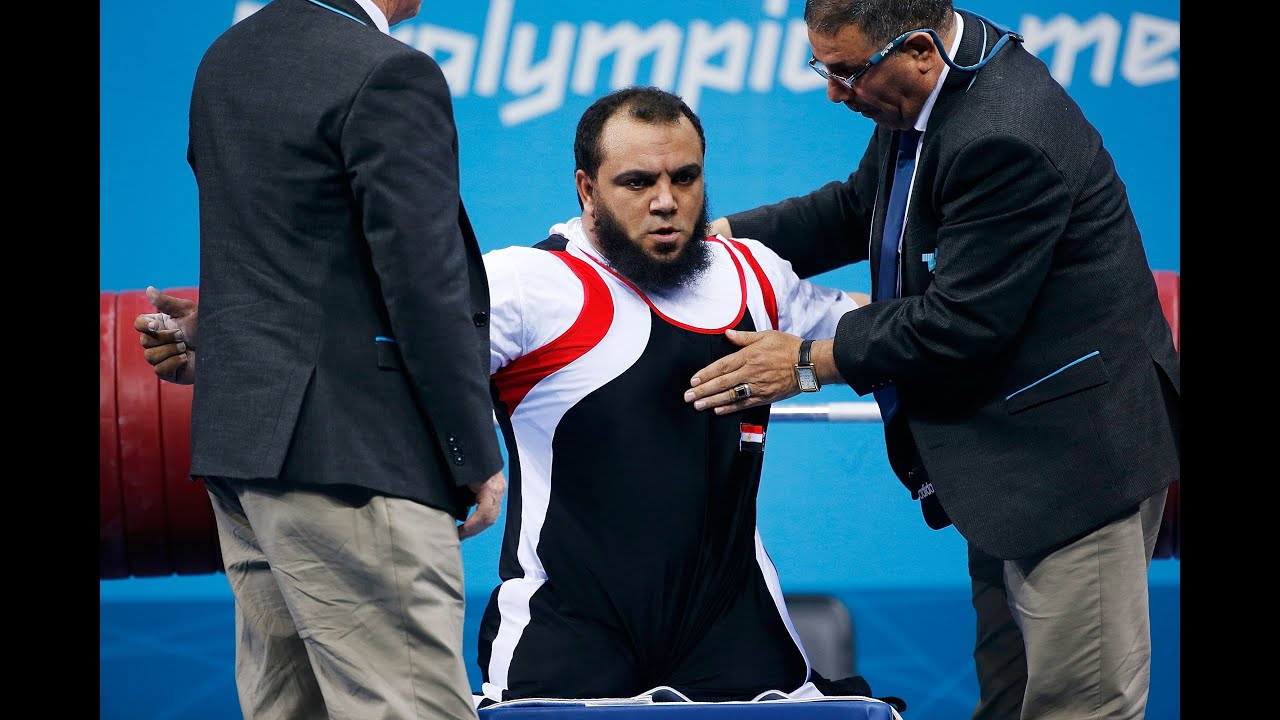 ran’s Siamand Rahman broke the world record three times on the final day of the IPC Powerlifting World Championships on Friday (11 April) to cement his position as the strongest athlete in para-sport.

An electric atmosphere greeted lifters for the men’s +107kg, the final event of the seven day Championship, as London 2012 champion Rahmam went head-to-head with his teammate and world record holder Mansour Pourmirzaei.

Victory for Rahman never looked in doubt as he lifted 275kg in the first round - 1 kg less than the world record – whilst Pourmirzaei could only manage 255kg.

In the second round Pourmirzaei closed the gap slightly lifting 265kg. However, Rahman was unfazed as he lifted 281kg to put his name in the record books.

By the third round it was just a question of how much Rahman would lift, especially after Pourmirzaei failed with an attempt at 275kg.

With the crowd urging him on, Rahman appeared to break sweat for the first time as he lifted the bar to 285kg.

To underline his dominance, minutes later he returned to the bench for a fourth time with a big grin across his face to lift 285.5kg, 9.5kg more than the world record at the start of the day.