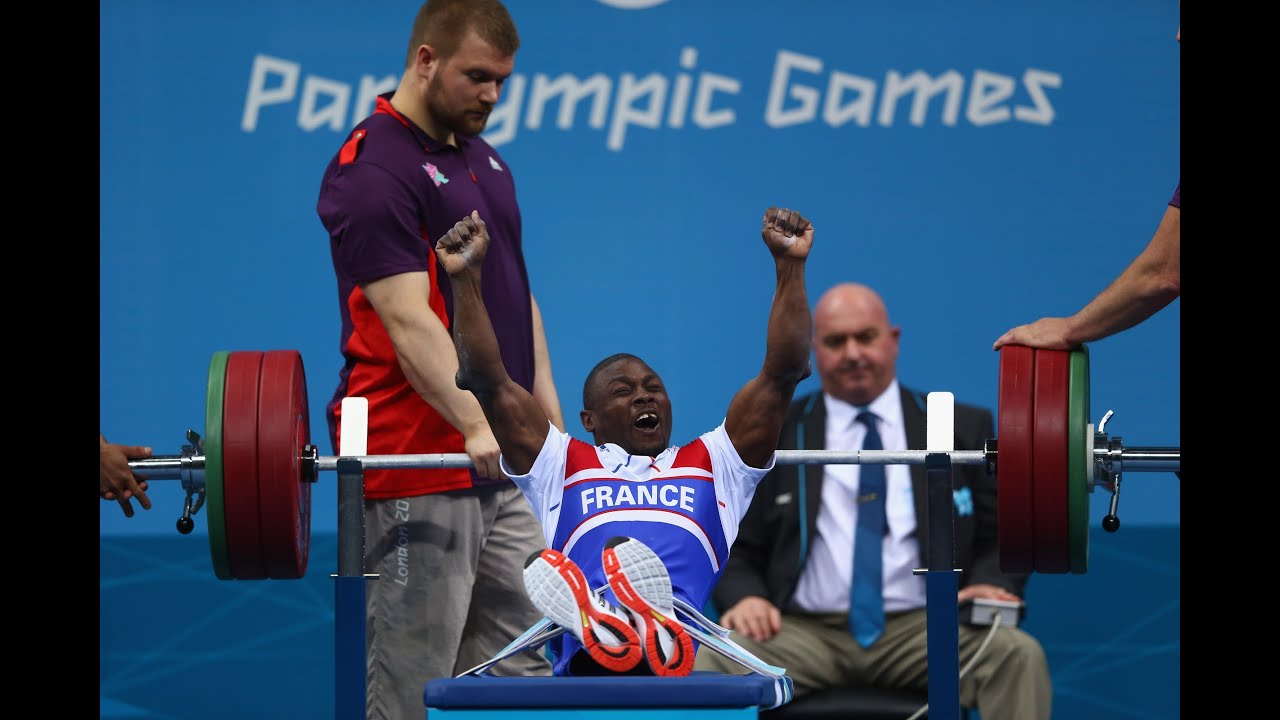 The gold medal looked to be Le's after the 29 year-old broke Adesokan's world record with a lift of 177kg in the second round, and improved it further still with a 180kg lift in the third round.

However, Adesokan showed true champion qualities with a final lift of 181kg to take back the world record and complete a unique Grand Slam of Paralympic, world and Commonwealth titles.

The competition also features the climax to the "Raise the Bar campaign," which has seen powerlifters and team officials take part in education seminars as part of efforts to reduce doping in the sport. A full competition schedule is available as well as live results.