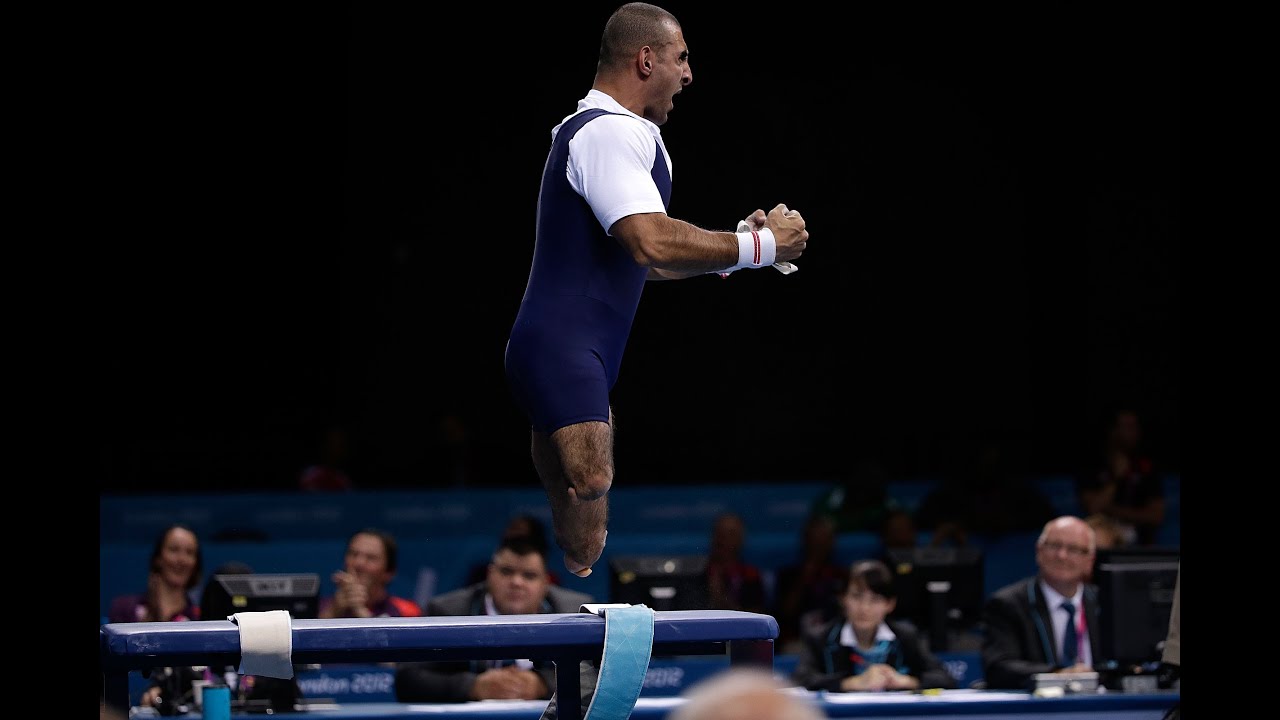 The men’s -59kg saw a battle between Great Britain’s world record holder Ali Jawad and Iran’s Hamzeh Mohammadi who, in the first round, bettered Jawad’s record of 185kg by 1kg to take an early lead. Jawad responded in the second round with a world record of his own, achieving 190kg, a weight Mohammadi could not match.

In the third round Jawad, knowing gold was secured, attempted 193kg but was unsuccessful. Mohammadi (186kg) took silver and Nigeria’s Anthony Ulonnam (183kg) finished with bronze.