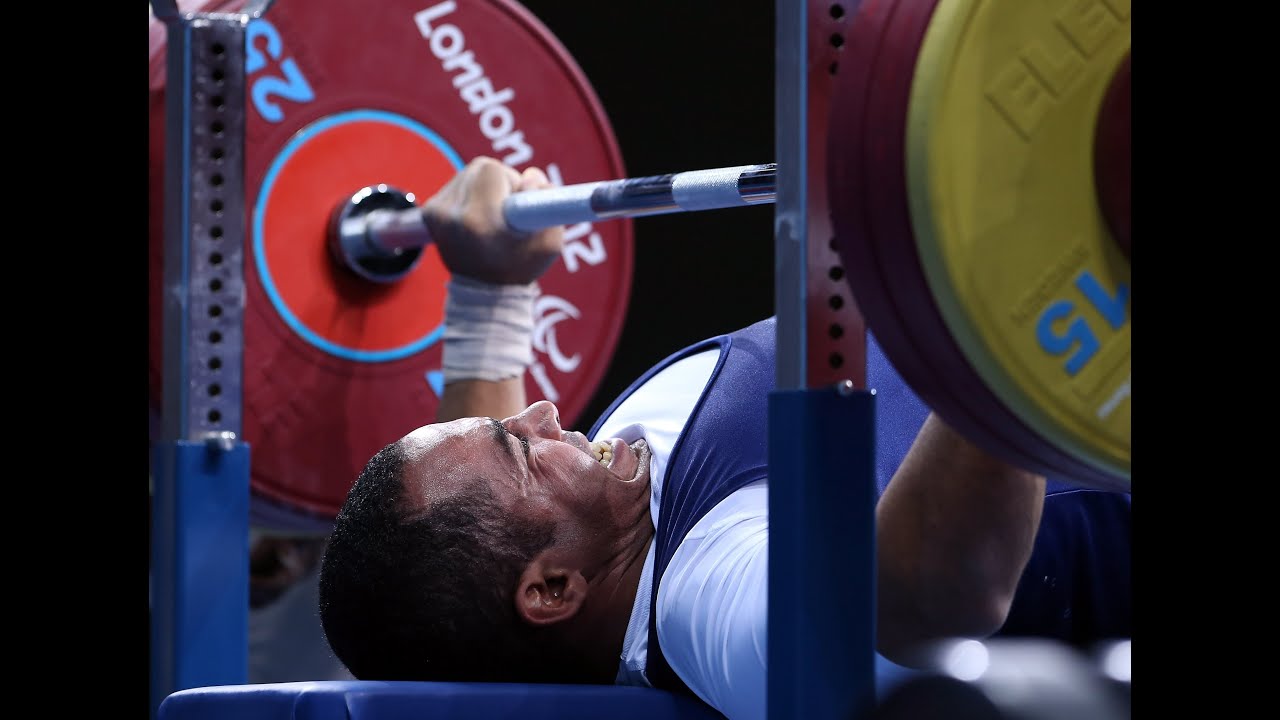 The men’s -65kg saw China’s Lei Liu (203kg) ease to gold lifting more than three times his 64.36kg bodyweight but fail in an attempt to break Rasool Mohsin of Iraq’s five month old world record. The Paralympic champion was never threatened during competition and in the fourth round attempted to add 0.5kg to Mohsin’s mark of 210kg set last November in Kuala Lumpur, Malaysia.

Ayrat Zakiev (199kg) rounded off a good day for the Russian team on the bench with silver and Egypt’s Shabaan Ibrahim (198kg) picked up the bronze.

The competition also features the climax to the "Raise the Bar campaign," which has seen powerlifters and team officials take part in education seminars as part of efforts to reduce doping in the sport. A full competition schedule and live results can be found at www.paralympic.org/dubai-2014/schedule.